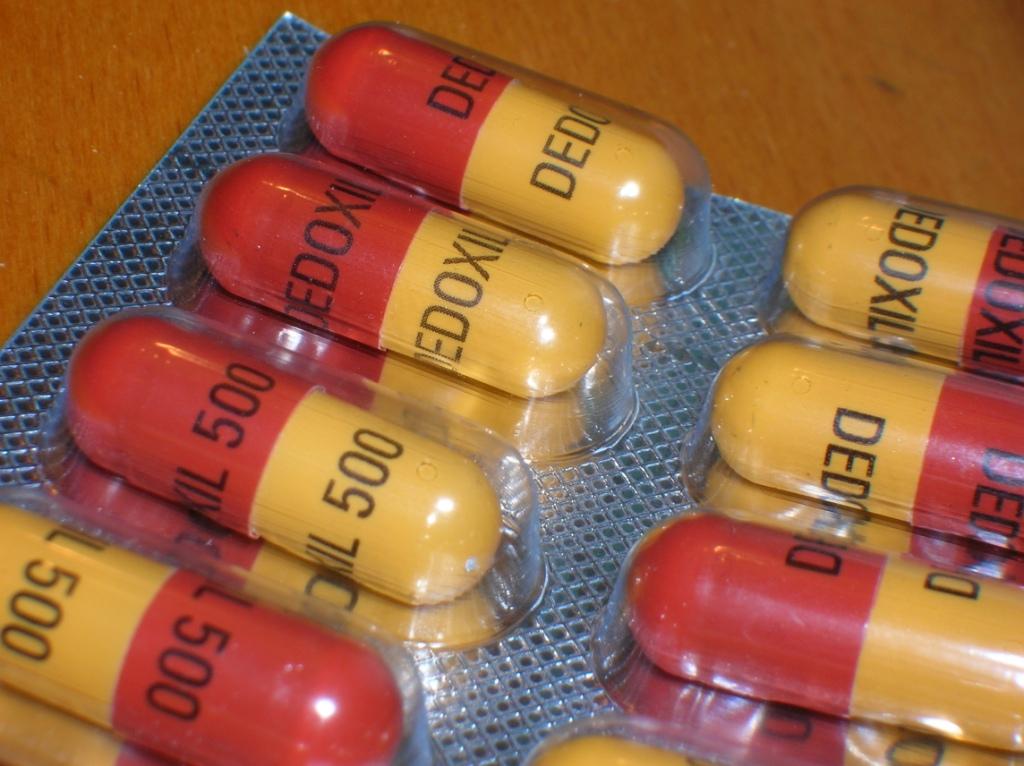 The WHA, organised by the World Health Organization (WHO), is held every year at WHO headquarters in Geneva, Switzerland. This year, it is being held from May 23-28.

At the 68th World Health Assembly, 2015 held last year, the Global Action Plan on Antimicrobial Resistance or GAP was adopted. It is a consensus on scientific opinion from the best minds across multiple sectors to help combat and contain the rising problem of AMR. As per the GAP, member states have been encouraged to have a National Action Plan (NAP) in place by the 2017 WHA.

On May 26, the latest progresses under the GAP were discussed. While some countries pointed out that their NAPs were ready, others assured that the development of NAP was in progress and would be in place by WHA 2017. The delegates also updated the Secretariat on key efforts being presently undertaken to control AMR in line with the GAP’s strategic objectives. The need for multi-sectoral action with contribution from animal husbandry, agriculture and environment sectors, coupled with integrated efforts from governments and other stakeholders including civil society organisations, public health experts, and the pharmaceutical industry was very strongly emphasised. The importance of establishing surveillance mechanisms; awareness and education, strengthened research and development, development of regulatory processes to limit unapproved use of drugs, enhancement of infection prevention and control measures, implementation of antibiotic stewardship programmes to control AMR in humans as well as animals were underscored during the session.

Germany extended financial support of 1.3 million Euros plus another 500,000 Euros to the WHO to enable the timely implementation of the GAP and support research. The USA highlighted the importance of the tripartite collaboration between Food and Agriculture Organization (FAO), WHO and the World Organisation for Animal Health (OIE) as a critical element to support the development of a global stewardship framework for AMR. Thailand, representing the member states of the South-East Asian region outlined the called for sustainable resources to be able to tackle AMR.

The delegation expressed keenness on the High Level Meeting on AMR to be held at the UN General Assembly (UNGA) in September 2016. The upcoming meeting is being considered as a tremendous opportunity for raising high level political awareness to the issue of AMR and increased financial and political engagement for curbing AMR.

Keiji Fukuda (Assistant Director General, Special Representative for AMR, WHO) welcomed the supportive and constructive comments stressed that the complexity of the issue was the main challenge that needed to be addressed realistically. He called for multi-sectoral response and international collaborations key steps towards implementation of the GAP.

The Indian delegate said it considered the GAP as a notable milestone and updated on some of its key achievements over the last year. A major AMR conference was held in India with multiple stakeholders where the need for cross-sectoral efforts, infection prevention and control, rational drug usage, prescription practices and research and innovation was reinforced. While the NAP from India is currently in the process of development, India has been instrumental in setting up a surveillance system under the National Centre for Disease Control, amended the drug rules to regulate the drug sale, established the “red line campaign” in case of drugs and put out the infection prevention and control guidelines in hospitals and laboratories. “We are fully committed to the Global Action Plan as endorsed by the WHA last year,” said India.

The achievements of India in the fight against AMR have been commendable but the ground reality speaks a different story. There have been gaps which need to be looked into and filled, while the NAP takes shape. Although India had its National Antibiotic Policy drafted way back in 2011, the policy does not consider the need for monitoring resistance in animals and related products in the food chain. A consolidated national level database is yet not available, despite a surveillance system being in place. Despite changes in drug rules, antibiotics can still be purchased without prescription and that too, in bulk.

It is time that the country shifts focus from humans and hospital based settings to building strategies for prevention of antibiotic use in animal and agricultural sector. In the absence of any legal binding that prevents non-therapeutic antibiotic use in animals, the unrestricted use of human grade antibiotics in animals as growth promoters paves way for spread of AMR. The entry of antibiotics into the environment through agricultural and intensive animal/aquaculture farm waste/run-offs is another important area of concern and must be taken into consideration before it is too late. Currently, there is no system in place that monitors use of antibiotics in animal farms or agriculture or their release into the environment. The existing waste management rules and guidelines also do not focus on the containment of environmental spread of residues and resistant bacteria.

There is no denying the fact that indeed there has been progress and India’s stand to fight back AMR is appreciated, however a lot more remains to be done. India has now only taken its first steps and has a long way forward to make “One-Health” into a reality. As India drafts its National Action Plan on Antimicrobial Resistance, we hope that India takes into consideration the above many challenging issues and drafts a comprehensive plan which focuses on control of AMR across multiple settings.