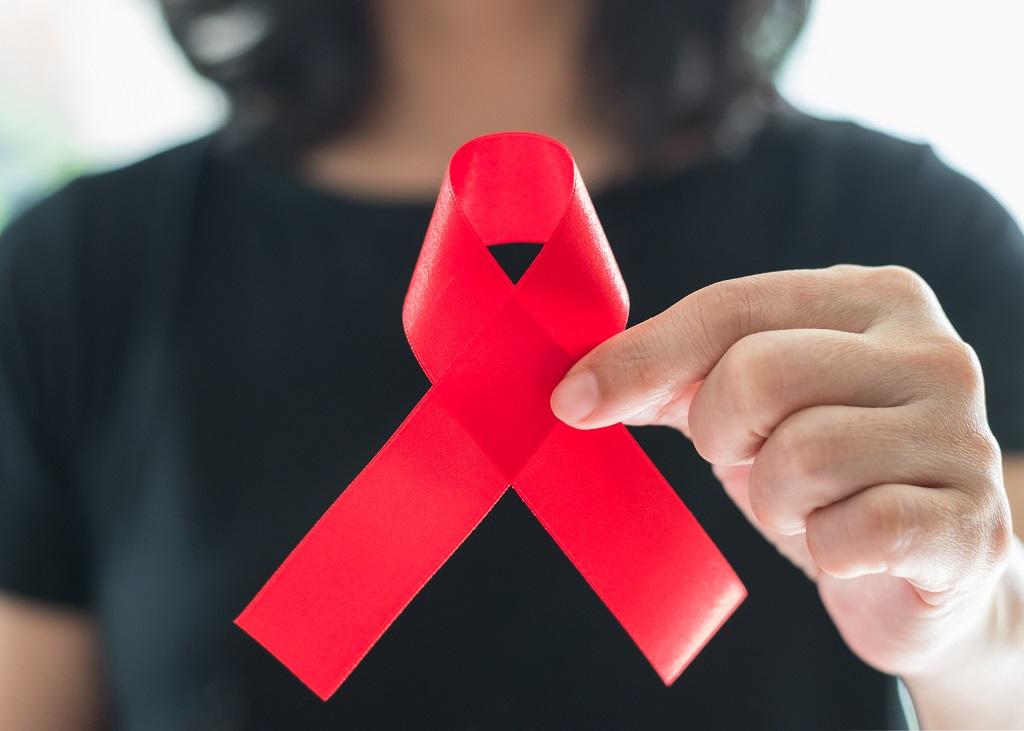 With over two million HIV infected individuals, India is home to one-third of the world’s HIV population. Although the nationallevel data shows a downward trend, the decline is not uniform across states and districts.

A new study has found that underlying factors for the epidemic also vary from region to region, and region-specific strategies may be necessary for HIV control.

There is high prevalence of HIV in 63 districts in south and north-east regions of the country, the study has found. Of them, “better developed, urbanised districts with large population size, better socio-economic status of population are more likely to have consistently high HIV prevalence levels.”While planning HIV control strategies, the focus should be on districts which are showing signs of rapid urbanisation and socio-economic development, the study has suggested.

The factors responsible for the epidemic are complex and can be contrasting for different regions, restricting the use of a single approach for HIV control nationally. Therefore, continuous monitoring for prevalence and causes of disease at the district level is necessary for making control programs more effective.

The analysis revealed that districts with high literacy, better socio-economic status, and higher proportionof population in reproductive age group and late marriages hadconsistently high HIV prevalence in all the regions except in southern states.

Elaborating on this trend, researchers explained that often young educated individuals move to urban areas for better opportunities and are separated from family. With better income, they are ready to explore and often have sexual encounters with multiple partners before they get married.

This increases chances of HIV. Researchers believe that since south India was first to face HIVupsurge, the HIV epidemic has evolved over time in these states, therefore not affected by factors like better socio-economic indicators like in other states.

“Our study has highlighted inter-regional variations in factors responsible for HIV prevalence. While implementing common strategies for prevention and control of HIV/ AIDS at the national level, additional regional approaches may also be necessary,” explained Rajneesh Joshi, who conducted the study at Pune-based ICMR-National AIDS Research Institutewhile on a study leave from the Indian army where he is working as a public health specialist.

The study also found that higher knowledge levels about the role of condom use for HIV prevention as well as the use of condoms correlates with reduced HIV cases in districts.

However, high literacy and awareness about HIV/AIDS alone does not mean better low HIV prevalence, supplementing this knowledge with HIV prevention methods can only reduce the cases of HIV.

“Results of this study have been communicated to the National AIDS Control Organisation (NACO). We will continue our analysis to track the scenario following the introduction of test and treat policy by the program,” informed Joshi while speaking to India Science Wire.

The study, among other things, has highlighted that the districts which are rapidly progressing towards urbanization and socio-economic development may see an increase in the number of HIV cases. The study further advocates the need to raise awareness of HIV prevention and use of condoms along with HIV in general.