Enzyme from Yak cheese can boost nutritional value of cereals 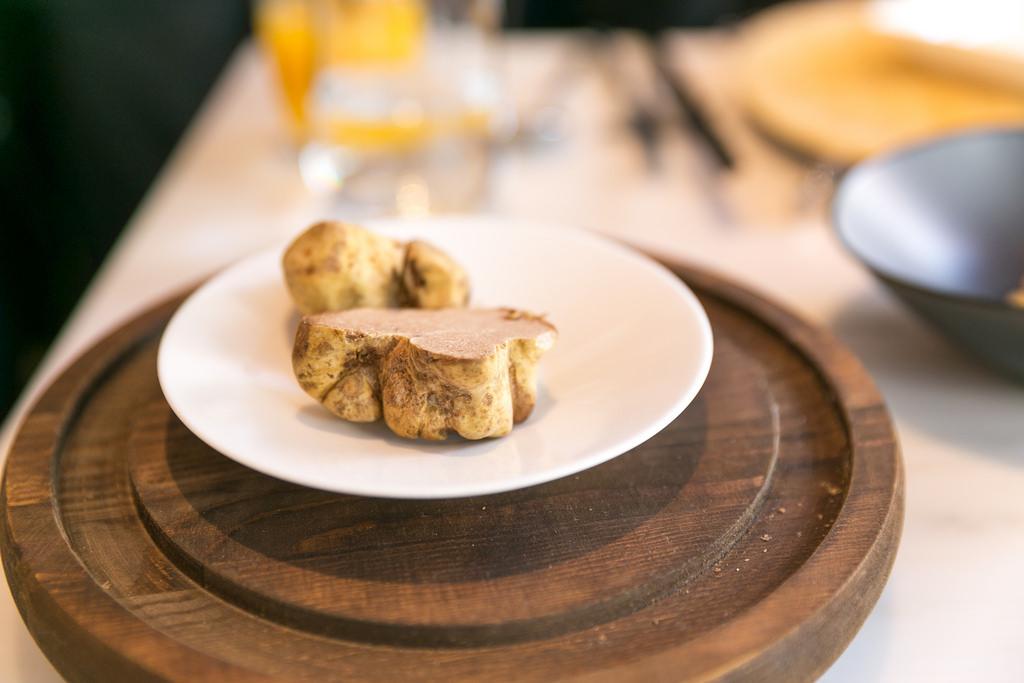 Researchers at the Indian Institute of Technology, Roorkee, have identified a new enzyme from yak cheese which promises to help improve nutritional value of cereals by improving bioavailability of vital minerals.

Deficiency of micronutrients like phosphorous, iron, calcium and zinc is a major health issue particularly for vegetarians. In plants, phosphorous is stored mainly as organic phosphorous called phytate, which is an anti-nutritional factor (ANF). Nuts, seeds, beans and whole grains are rich in phosphorous, while vegetables and fruits have lesser quantity. Despite this, people dependent on vegetarian diets not only exhibit deficiency of phosphorous as well as other minerals. This is because humans lack an enzyme called phytase needed to convert phytate into free phosphorous for absorption by the body.

The newly identified enzyme promises to address this problem. It has been found to effectively dephytinize the phytate and generate free phosphorous. Researchers have also shown that it also helps to increase bioavailability of iron, zinc, magnesium and calcium.

Speaking to India Science Wire, Naveen Kumar Navani, who led the research at IIT Roorkee, said the enzyme was identified, cloned and characterised from a probiotic bacterium called Lactobacillus fermentum NKN51. The bacterium was isolated from ethnic cheese (called churpee) made from milk of Himalayan yak from Khardong village in Nubra valley, Leh. The enzyme has been named `phyLf’.

“Dephytinisation of durum wheat and finger millet flour with the purified enzyme, followed by in-vitro model of gastric digestion showed increased levels of bio-accessibility and dialyzability of iron, zinc, magnesium and calcium contents”, he said.

Asked how he got around working on ethnic fermented food churpee, Navani said he thought of studying milk products from yak as he had a friend who hailed from Nubra valley.

Conventionally, phytase enzymes are derived from fungi and are considered fit for use to improve nutritive values of poultry and other livestock feeds. “We were looking for a source that could be used to improve food items consumed by humans - a food grade bacterium. We tried samples of milk and other dairy products of cow, buffalo, sheep and goat from different parts of the country. We could isolate some enzymes but they were not giving satisfactory activity. It was then we tapped a friend who from Nubra valley and requested him to get samples of yak milk and its derivatives,” recalled Dr Navani.

The research was funded by the National Agricultural Science Fund of Indian Council of Agriculture Research (ICAR) and Uttarakhand Council of Science and Technology. The researchers have published results of their work in a recent issue of journal Bioresource Technology. Besides, Navani, the team included Rekha Sharma, Piyush Kumar and Vandana Kaushal of IIT, Roorkee, and Rahul Das of Indian Institute of Science Education and Research, Kolkata.

As for the next step, Navani said he and his team were now working in collaboration with Dr Ajit Yadav of ICAR’s Central Avian Research Institute at Izzatnagar to apply this purified phytase enzyme along with other plant derived antimicrobials to see their efficacy on reducing the load of pathogenic bacteria like Salmonella and improving the growth performance of poultry. In the long term, this enzyme could be used in enhancing the micronutrient availability to infants, pregnant women and the elderly. (India Science Wire)