Essential drugs for MDR-TB out of stock in UP, Jharkhand

India leads the world in the burden of TB, according to the World Health Organization 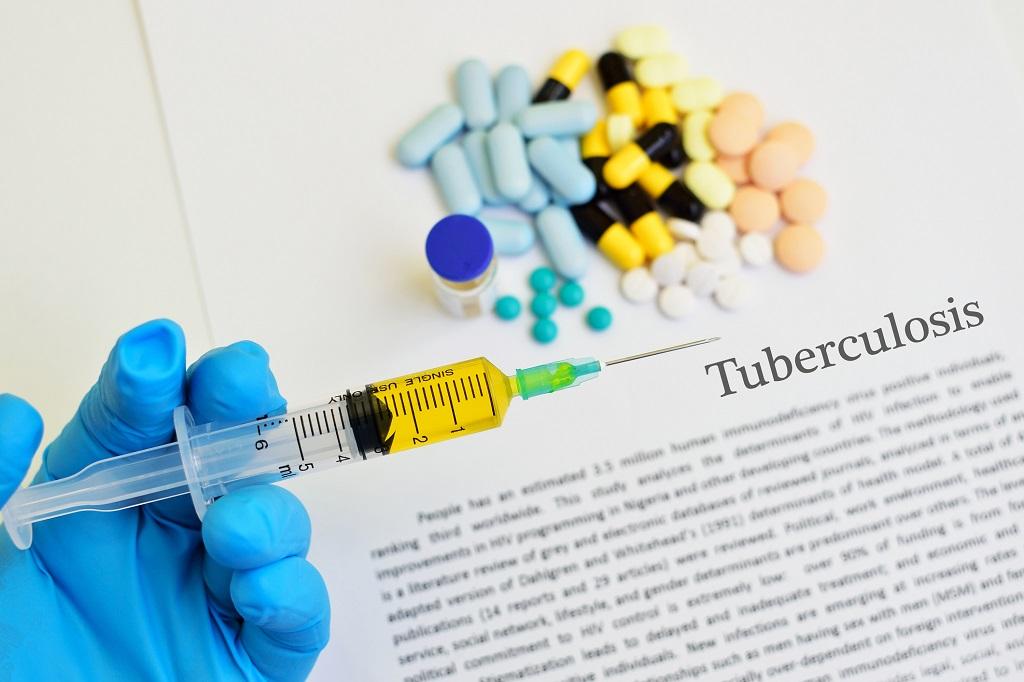 Essential drugs used to treat multi-drug resistant tuberculosis (MDR-TB) have been out of stock in many districts of Jharkhand and Uttar Pradesh for more than three months.

The medicines include Cycloserine, P-aminosalicyclic (PAS), Pyridoxine and Ethionamide.

“There has been a huge gap between the state government and districts regarding the distribution of medicines,” Ganesh Acharya, a Mumbai-based HIV-tuberculosis survivor and activist, told Down to Earth (DTE).

As recommended by the World Health Organization (WHO), the states provide these medicines free-of-cost to patients via the directly observed treatment, short-course (DOTS) centres. However, since the shortage, patients are forced to buy medicines from private stores, which can be very costly.

With authorities not giving proper answer to the people, some of them are also likely to forego the essential drugs, thereby increasing the cases in a country with already having the highest burden of the disease in the world.

“We can understand if medicine is not coming for a week, but if there is a shortage for three-four month then patients themselves stop visiting the DOTS centre,” Acharya added.

“We have complained on Chief Minister’s Jan Sunwai Portal regarding this, but they told us to file a complaint with the District Tuberculosis Officer,” Aysha, a family member of a MDR-TB patient in Uttar Pradesh’ Khushi Nagar district, told DTE.

When they complained to the district TB officer, she was told: “Supplies are not coming from state”.

DTE also tried to get in touch with Rakesh Singh, district TB officer of Khushi Nagar. However, Singh refused to share any information regarding the shortages of medicines.

Mumbai has also recently witnessed acute shortage of the essential medicines, according to media reports.

The situation is more concerning because if medicine are not provided to the MDR-TB patients on time then it could lead to extensively drug-resistant tuberculosis (XDR-TB) which is more time taking and costly to treat.

India leads the world in the burden of TB, according to the WHO’s 2018 Global TB Report. Of the 10 million new and relapsed cases in 2017, India accounted for 27 per cent of the global burden of normal (sensitive) TB.

In March 2017, Prime Minister Narendra Modi announced India's target for complete elimination of TB by 2025, five years ahead of global target of 2030.

Elimination of TB will mean there should be less than one case of TB for a population of 10 lakh by 2025, according to the WHO.