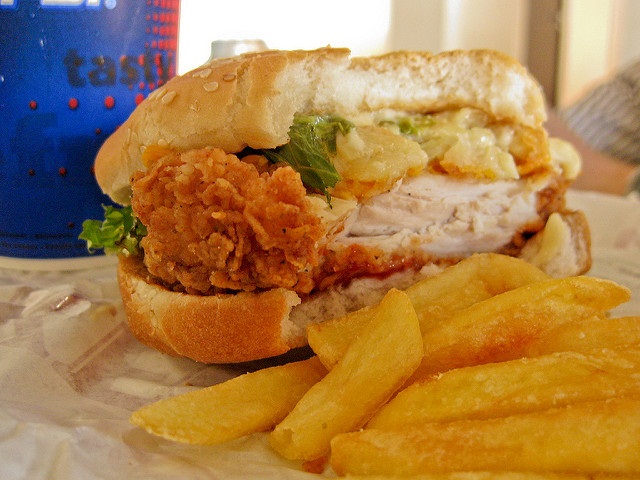 Food labels should have disclosure on health impacts: minister

The Union consumer affairs ministry will write to its health counterpart, requesting the latter to consider making it mandatory for companies to disclose information on health impacts of food items.

“I will write to the health minister requesting him to look into this demand by various consumer organisations and stakeholders,” Union Minister for Consumer Affairs Ram Vilas Paswan said on Tuesday.

The move, if it becomes successful, will ensure that food items, including junk food, have labels disclosing information on the potential impacts on public health.

Paswan was speaking to the media during an event where various industry bodies signed memoranda of understanding (MOUs) with the department of consumer affairs.

The MoUs broadly span collaborative programmes on implementing a self-regulated code of fair business practices, establishing a consumer affairs division within the industry body, initiating advocacy action against unfair trade practices and preventing the sale of fake, counterfeit and sub-standard products and services.

Paswan added that indiscriminate use of antibiotics as growth promoters in areas such as animal husbandry and agriculture is leading not only to contamination, but also causing health hazards. He urged for a ban on food products containing antibiotics.

“I will write to the ministries concerned, including health, animal husbandry and agriculture, asking them to consider a ban on the usage of antibiotics in food items on grounds of public health,” he added.

The six points will become mandatory after the Consumer Protection Bill, 2015 gets passed in the Parliament and becomes a law.