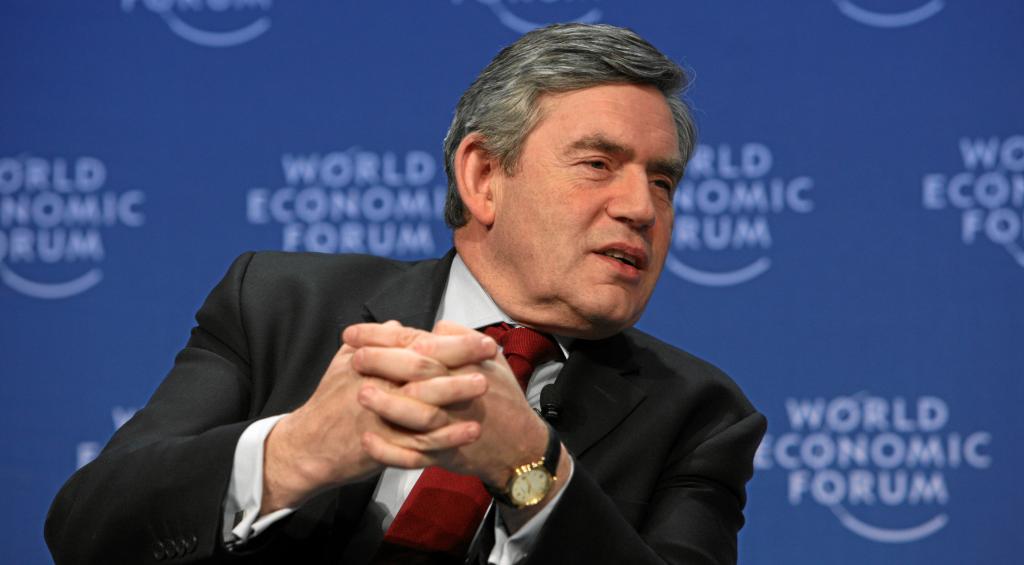 The World Health Organization (WHO) September 20, 2021, announced the appointment of Gordon Brown, former Prime Minister of the United Kingdom, as its ambassador for Global Health Financing.

Brown, according to the WHO, has played an instrumental role in trying to get rich countries as well as the private sector to ensure equitable distribution of the novel coronavirus disease (COVID-19) vaccines.

The former UK PM had on September 19 said “the failure of Boris Johnson, Joe Biden and European Union leaders to agree on a plan to distribute the spare doses meant the world was facing a vaccine waste disaster,” The Guardian reported.

He warned that more than 100 million COVID-19 vaccine doses were due to expire and be “thrown away” unless global leaders urgently shared surplus supplies with the world’s poorest countries.

Brown served as Chancellor of the Exchequer in the Tony Blair government from 1997 to 2007.

In this role, he will elevate and support WHO’s work to raise awareness internationally on the great need for sustained global health financing, particularly from G20 and G7 countries. As a longtime friend of Gordon’s, I know that he will bring his sharp intellect, firm commitment and deep sense of justice to this Ambassadorship.

Brown said: “I am delighted to be able to help his and WHO’s work raising global finance to ensure everyone has access to health. Our immediate task is to work together to finance the vaccination of the whole world and protect the poorest countries from the terrible effects of COVID-19 and other diseases.”