Here is why states need tailor-made strategies to address anaemia

There’s a need to focus on other contributing factors beside iron supplementation and fortification of food articles, finds a study 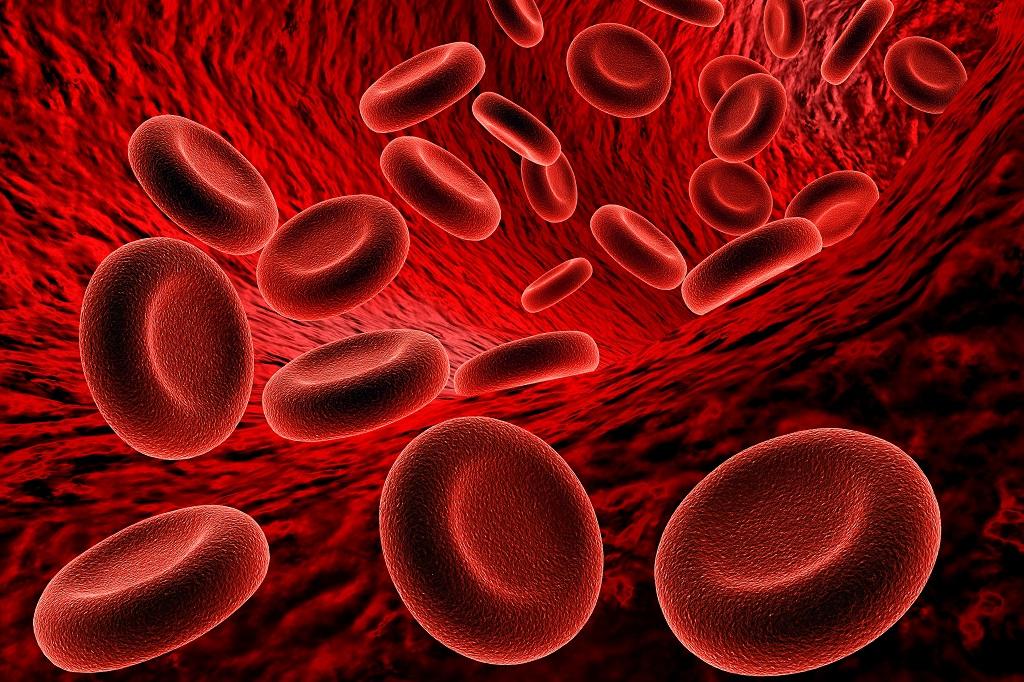 Anaemia is a major public health concern in India with more than 51 per cent of Indian women in the age group of 15 to 49 years suffering from the condition. Whilst the country is headed to reduce anaemia cases by half by 2025, it is of utmost importance to address the various nutritional and non-nutritional factors responsible for its high burden.

Deficiency of various micronutrients can lead to anaemia. However, iron deficiency has been primarily held responsible. Consequently, the various initiatives mounted over years to deal with the condition have invariably focused on iron supplementation.

A new study that analysed data from two national surveys has highlighted the need to focus on other contributing factors also, beside iron supplementation and fortification of food articles.

“Diets in India are not only deficient in iron. Several other important nutrients, like folate and B12 are also missing. These too contribute to anaemia. Therefore, it is illogical to address the problem through single nutrient fortification,” argued Anura V Kurpad, lead author of the study and professor at St John’s National Academy of Health Sciences, Bengaluru.

For this study, researchers analysed data on anaemia in women along with their socio-demographic profiles from National Family Health Survey-4 (2015-2016) and on household nutrient and food consumption pattern from the National Sample Survey.

The analysis suggests that only eight out of 100 anaemia patients can be cured of the condition by supplementing 10 mg of iron per day in their diet. Iron supplementation will not be of much use in several states — Rajasthan, Punjab, Haryana, Madhya Pradesh, Himachal Pradesh, Uttarakhand and Uttar Pradesh — where iron intake in diets is already high.

In Manipur, anaemia can be decreased by 12.4 per cent with iron intake, while the reduction will be only 0.3 per cent in Uttar Pradesh. The data suggested that national per capita daily iron intake was 14.1 mg/d with lowest in Manipur (6.8 mg/d) and highest in Rajasthan (21.7 mg/d).

Throwing light on the role of other nutritional factors in preventing anaemia, scientists found that if diets are further supplemented with Vitamin B12 (two micrograms per day) and Vitamin C (40 milligrams per day), the count of anaemia in the country can be further reduced by 1.5 per cent.

Besides, they found that factors such as open defecation, and unprotected drinking water supply showed higher association with anaemia than iron intake. This points towards the need to address developmental concerns to bring down anaemia cases in the country.

Cautioning against over emphasising on iron supplementation and fortification of food, Kurpad noted, “The tolerable upper limit for intake of Iron is 45 mg/day. If we eat two or three fortified staples, then one could be at the risk of exceeding the permissible level. Over the long term, this could prove harmful. Among other things, it could adversely alter the concentration of healthy microbes in stomach.”

“Iron deficiency is not the only cause of anemia and there are many others like deficiency of Vitamins B6 and B12, folate and mineral deficiency like copper, magnesium, presence of chronic inflammation in the body and many more,” said Umesh Kapil, professor at Delhi-based Institute of Liver and Biliary Sciences.

Besides Kurpad, the research team included Sumathi Swaminathan, Santu Ghosh, Harshpal S Sachdev and Tinku Thomas from St John’s National Academy of Health Sciences and Jithin Sam Varghese from Sitaram Bhartia Institute of Science and Research, New Delhi. They have published a paper on their work in The Journal of Nutrition. (India Science Wire)