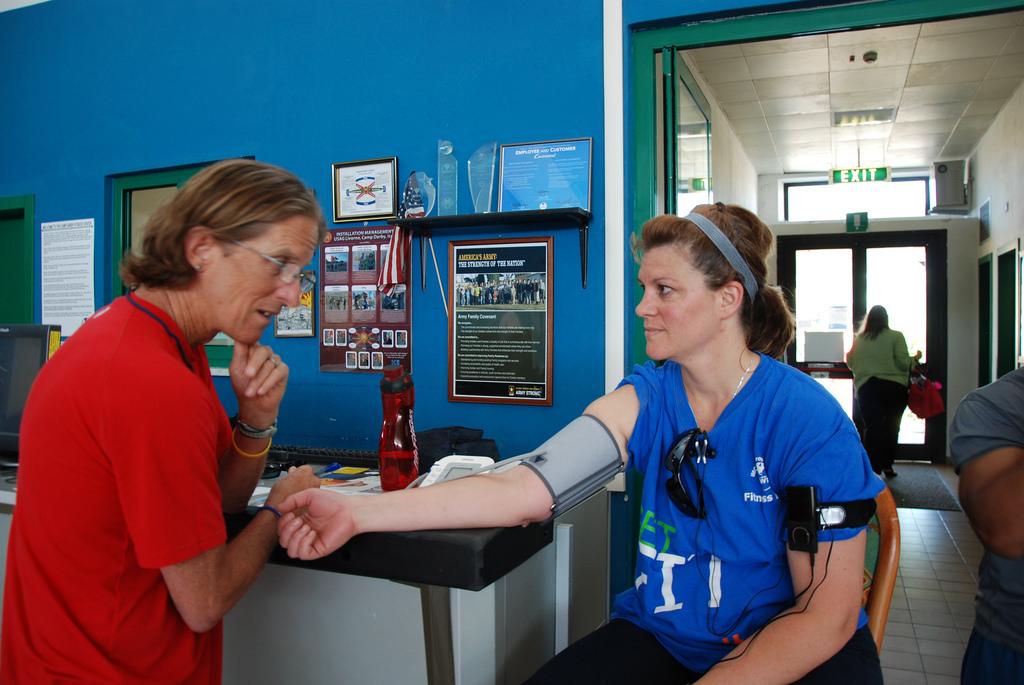 Published in the journal The Lancet on November 16, 2016, the study analysed blood pressure trends among adults from 1975 to 2015 in 200 countries. It referred to national, sub-national or community population-based research that measured blood pressure in people above 18 years. Following this, the researchers calculated the changes in prevalence of high blood pressure while taking into account the population growth and ageing.

Majid Ezzati, senior author of the study at the School of Public Health at Imperial, said, "High blood pressure is no longer related to affluence—as it was in 1975. Now, it is a major health issue linked with poverty."

Increased blood pressure also makes them vulnerable to cardiovascular diseases and chronic kidney disease. Another publication in Circulation in April 2016 revealed that in India, premature mortality in terms of years of life lost because of cardiovascular diseases has increased by 59 per cent by 2010. “Tackling the epidemic of high blood pressure in low and middle-income countries is one of the most pressing global health challenges,” added Ezzati.

Some of the factors, which the study claims having led to unfavourable trends, include ignored early child nutrition, low consumption of fruits, high consumption of salt, obesity along with insufficient exercise as well as environmental factors like lead exposure and air pollution. The high-income countries, which have seen reducing trends of high blood pressures, owe it partly to a change in risk factors, including smoking, physical activity, psychosocial stress and use of blood pressure lowering drugs.

The team of scientists also reinforced the need for targeting the population sooner as well as focussing on population-based interventions, altering individual lifestyle management and treatment through primary care systems.