The disease has been on India’s radar since 2006; need to strengthen disease surveillance, train workforce and build robust laboratories 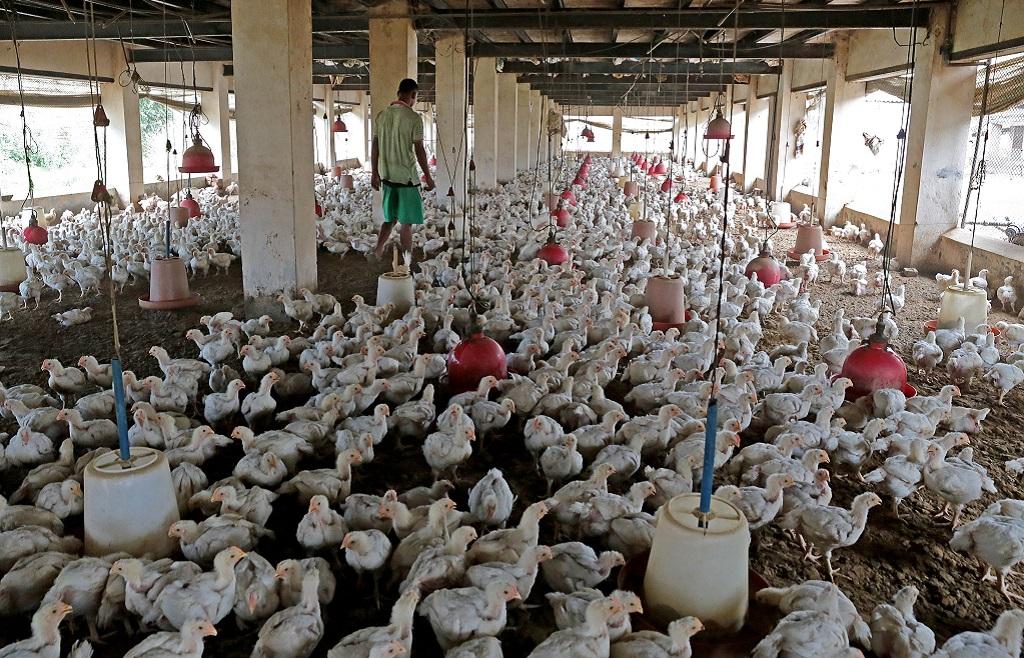 The death of an 11-year-old boy from Haryana at Delhi’s All India Institute of Medical Sciences due to Avian influenza — the first such fatality in the country — has stressed the need to respond to zoonotic diseases in a timely manner.

Experts have flagged the emergence and re-emergence of zoonosis — disease that passes into human population from an animal source directly or through an intermediary species — a concern in the last two decades. “This has become a regular phenomenon and and is a call to develop mechanisms to respond to such eventualities,” Chandrakant Lahariya, public policy and health systems expert, told Down to Earth.

Several instances of bird flu have already been reported this year: More than 2,000 birds died at Pong Lake in Himachal Pradesh. The disease has been found in bar-headed geese, black and brown headed gulls and the Eurasian teal among migratory birds.

This zoonotic disease is generally found in wild birds. Waterfowl such as ducks and geese are affected but do not show any symptoms. Migratory birds too are reservoirs of the virus. These birds put farmed poultry as well the people who handle them at risk.

Bird flu is caused by influenza A viruses, which have 18 H subtypes and 11 N subtypes. Only viruses of the H5 and H7 subtypes are known to cause the highly pathogenic form of the disease. Since January 2021, H5N8 strain and H5N1 have been reported in India.

The strain that killed the 11-year-old is yet to be identified. The viral strain, H5N1,  has a history of spreading over to humans from birds. The disease has a high mortality rate and can kill as many as 60 per cent of infected people, according to the World Health Organization.

In humans, bird flu symptoms range from fever, cough, sore throat, headaches, red eyes and difficulty in breathing. Pregnant women, people with weakened immune systems and adults over the age of 65 years are at risk.

The disease has spread despite active surveillance in the country. The Department of Animal Husbandry and Dairying released the revised action plan for Prevention, Control and Containment of Avian Influenza in 2021.

India developed systems for surveillance since its first outbreak in 2006, when birds were reported dead in the village of Navapur in Maharashtra’s Nandurbar district. This was caused by the H5N1 strain.

Integrated Disease Surveillance Programme under National Centre for Disease Control, Delhi, is supposed to keep tabs on the avian influenza in India. All human infections caused by a new influenza subtype are reportable under the International Health Regulations (IHR, 2005). The WHO has been pointing to a flu pandemic for some time now.

Swine flu is also a zoonotic disease of concern. The World Health Organization formed a high-level expert panel ‘One Health’ to study the emergence and spread of zoonotic diseases such as H5N1, avian influenza, Middle East Respiratory Syndrome, Ebola, Zika and possibly the novel coronavirus disease in May this year.

Lahariya added: “We know what needs to be done, but there is no action. There is a need to strengthen disease surveillance across the country, including in rural areas. We need to provide sufficient government funding, train the workforce, strengthen laboratories, prepare rapid response teams and establish collaboration between states.”

He said the system needs to be woven in the foundation of India’s primary healthcare system. “That is how we will be prepared for future outbreaks, epidemics and pandemics,” he said.