Monkeypox not public health emergency of international concern yet. Do we need to update our understanding of this label? 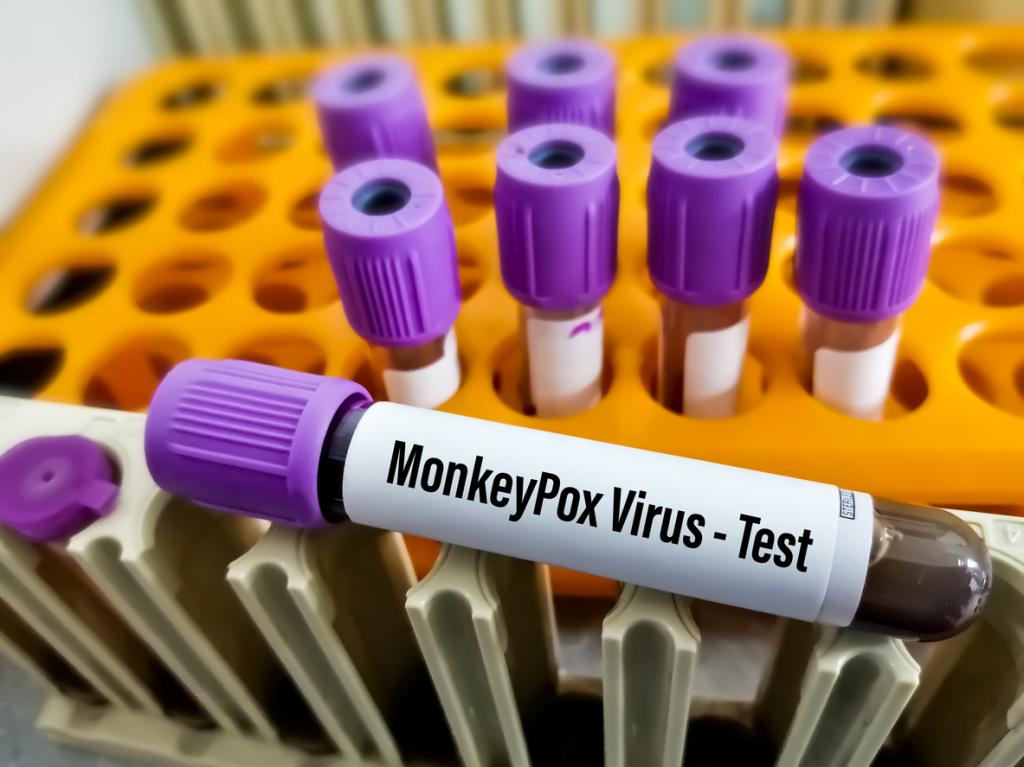 Monkeypox has infected 3,000 people since early May in 50 countries across five regions, according to the World Health Organziation. A PHEIC is the highest level of alert the global health body can issue. Currently, COVID-19 and polio are the only ongoing PHEIC.

“The Emergency Committee shared serious concerns about the scale and speed of the current outbreak, noted many unknowns, gaps in current data and prepared a consensus report that reflects differing views amongst the committee,” WHO Director-General Tedros Adhanom Ghebreyesus said June 23, 2022.

While monkeypox has not been declared a PHEIC, the Emergency Committee meeting is indication enough of how serious the outbreak is. The body will reconvene if deemed appropriate in the future, Ghebreyesus said.

WHO declared the monkeypox outbreak to have a moderate risk to public health but has refrained from stating it has pandemic potential. The body had been criticised earlier for not declaring COVID-19 a PHEIC in time.

The Executive Committee met on January 20 and 23, 2020 where no consensus was reached. The ongoing pandemic was declared a PHEIC a week later, once the body reconvened.

Similar hesitancy was recorded in 2019, when four meetings took place before the Democratic Republic of Congo’s Ebola outbreak was declared a PHEIC.

Some members of and advisers to the Emergency Committee believe it should have been declared a PHEIC. Experts are also split on whether monkeypox constitutes a PHEIC. Annelies Wilder-Smith, London School of Hygiene and Tropical Medicine’s Professor of Emerging Infectious Diseases, believes WHO made the right call. “It doesn’t meet the criteria for various reasons. It would be terrible if every single outbreak became PHEIC,” she told Down To Earth (DTE).

Others had expected monkeypox to be declared a PHEIC, calling this a missed opportunity. Boghuma Titanji, a virologist at Emory University, and Gregg Gonsalves, a Yale School of Public Health epidemiologist, are among those who criticised the decision.

So how exactly is an outbreak declared a PHEIC?

A PHEIC is an “extraordinary event which is determined to constitute a public health risk to other states through the international spread of disease and to potentially require a coordinated international response”, according to IHR.

However, several emerging diseases in the past have not been declared PHEIC. These include the 2018 resurgence of measles in the Americas, a 2016 yellow fever outbreak in Angola and the Middle Eastern Respiratory Syndrome (MERS) outbreak in 2013, which spread to 24 countries and resulted in 580 deaths by 2015.

Meanwhile, the 2010s cholera outbreak in Haiti, chemical weapons use in Syria or the 2011 Fukushima nuclear disaster in Japan did not even result in an Emergency Committee meeting.

Deciding if monkeypox is serious, sudden, unusual and unexpected is very difficult, according to experts. “It’s not always a yes or no answer. The criticism for the criteria of declaring a PHEIC is the absence of grading, it can’t always be a binary answer but that is the system,” Dr Wilder-Smith said.

This is where limitations of a PHEIC declaration come to light. “I think it is quite clear that the time has come to reconsider what the goal of PHEICs are and whether the criteria are fit for their purpose of alerting the global community and sufficiently equitable in an interconnected world,” Alexandra Phelan, a lawyer at Georgetown University who specialises in global health policy, was quoted as saying by the journal Science.

The Executive Committee’s final report details a list of scenarios in the coming days that could be reason enough for the body to reconvene. These include:

Dr Wilder-Smith doesn’t anticipate this can happen but added: “We have to be open to the evolution of data and re-evaluating the assessment. At this stage, it would be wrong and an unjustified overreaction to label the current outbreak a PHEIC.”

Monkeypox — like yellow fever and dengue — require international attention nonetheless. “If there is international consensus, we could have various levels of alert which could trigger certain levels of response,” she said.

A gradient to deciding what constitutes a PHEIC will make it easier to galvanise political will for global coordination, trigger new funding mechanisms and constitute dedicated staff focused on addressing the outbreak, experts said.