By issuing this notification, Nagaland followed states such as Punjab, Odisha and Manipur in banning junk food in schools 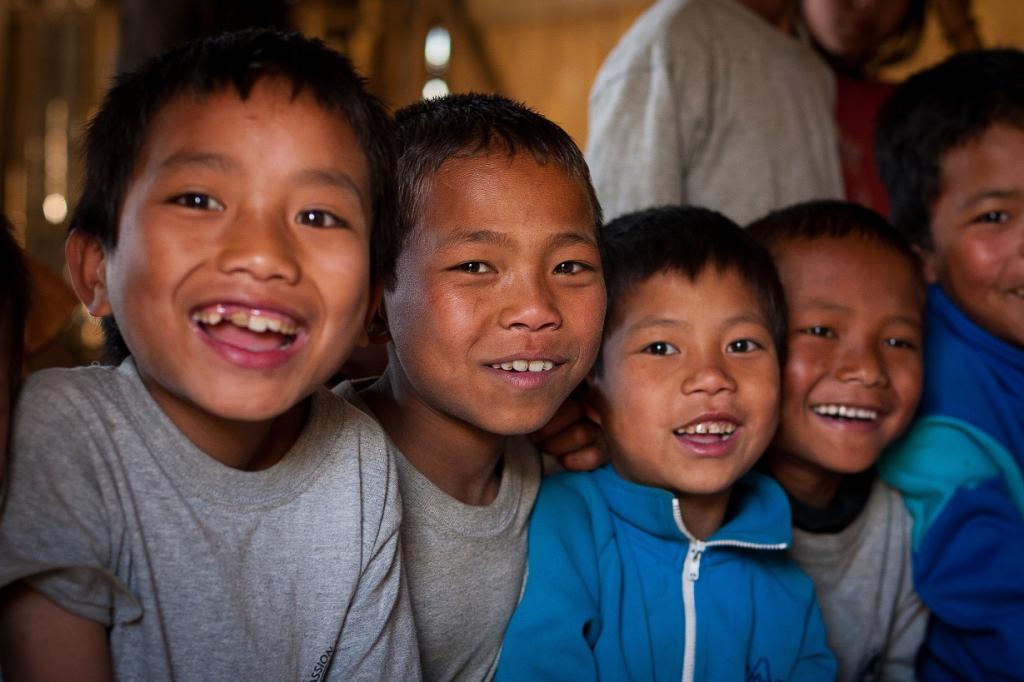 The Nagaland Board of School Education (NBSE) has asked schools affiliated to it to ban junk food in and around schools. The circular issued by the NBSE on March 14 mentions the report of the working group constituted by the Ministry of Women and Child Development in 2015. Stating that the report of the working group has direct bearing on schools, the circular advised all schools to implement the recommendations made in the report.

The NBSE in Nagaland is an autonomous body under the Department of School Education in Nagaland and regulates higher school education between Classes 9 to 12. The Chairman of the Board, Asano Sekhose, says “We received a circular from the Department of School Education, which mentioned the report of the working group of the Ministry of Women and Child Development.” She adds, “The NBSE is the leading educational board in Nagaland. We decided to issue a circular on healthy eating habits to more than 700 schools affiliated to the NBSE.”

Besides banning the sale of junk food, including chips, soft drinks and fried food, both in school campuses and within 200-metre radius of each school, the circular asked schools to make children and parents aware about obesity. The notification by the NBSE also asked schools to constitute canteen management committees to ensure that no junk food can gain entry into campuses.

By issuing this circular, Nagaland followed states such as Punjab, Odisha and Manipur in banning junk food in schools.

Earlier in 2012, the Department of School Education and the NBSE, in separate circulars, had highlighted the issue of increased consumption of junk food and carbonated drinks in adolescents. Both the circulars indicated that remedial steps should be taken to address this.

In January 2016, the Central Board of Secondary Education (CBSE) had issued a circular with detailed measures to curb availability of junk food in school canteens.