India’s per capita carbonated beverage consumption was around 0.6 litres in 2013. This is way below 19.96 litres among Americans and 20.61 litres in Mexicans 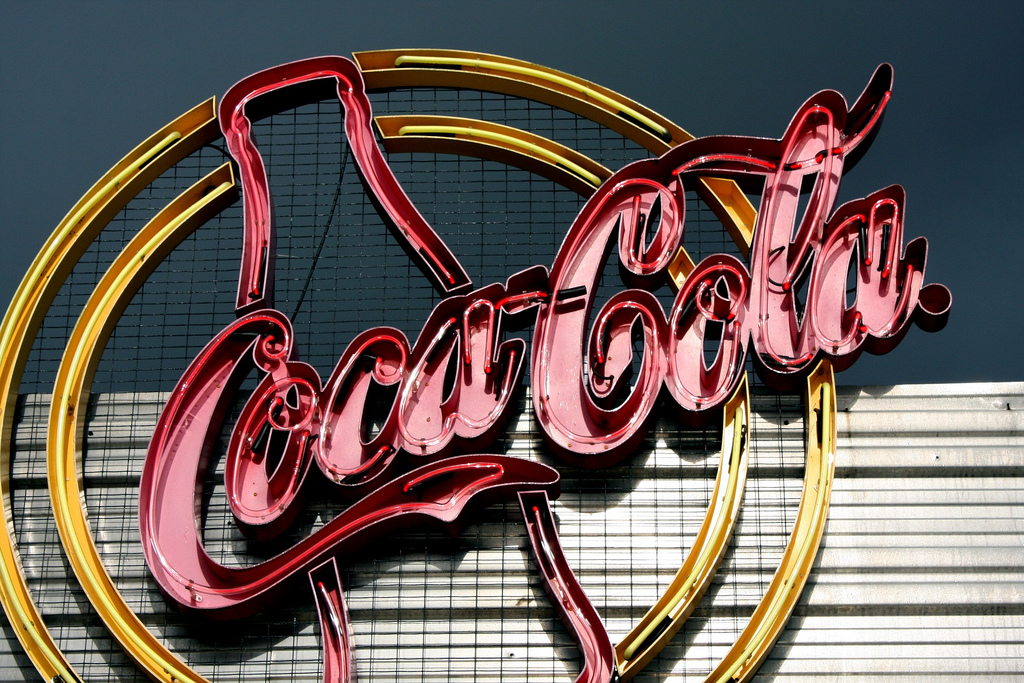 A brand new advertisement with a twist starring real people, not actors, is going to haunt international soft drink giant Coca Cola. Washington-based non-profit health advocacy group Center for Science in the Public Interest (CSPI) has re-made a 1971 ad of Coke with a change of lyrics. It stars people suffering from diabetes, tooth decay, weight gain, and other diseases related to soda consumption. Originally in English, the ad has been dubbed into many language including Hindi and Chinese.

In Coke’s “Hilltop”, which was first aired in 1971, actors sing, “I’d like to teach the world to sing in perfect harmony; I’d like to buy the world a Coke, and keep it company.”  But according to the US-based nonprofit health advocacy organisation behind the new video, CSPI, it is time to change the lyrics.

“For decades, Coca Cola, PepsiCo, and other makers of sugar drinks have used sophisticated, manipulative advertising techniques to convince children and adults alike that a disease-promoting drink will make them feel happy and even sexy,” said CSPI executive director Michael F Jacobson. “And they are increasingly doing what the tobacco industry has done: market their unhealthy beverages in low and middle-income countries. They are investing billions of rupees in India, China, and other countries to distract us away from tooth decay and diabetes with happy thoughts. We thought it was time to change the tune.”

Jacobson said that because Indians and Chinese drink much less sugar drinks than people in the United States, Europe, and Mexico, companies see those countries are opportunities for huge future profits. However, he said, the increased marketing and consumption of the drinks will inevitably lead to increasing rates of obesity, tooth decay, diabetes, and heart disease.

This is way below 19.96 litres among Americans and 20.61 litres in Mexicans. Even in South American countries, consumption of carbonated drinks is high. In Argentina, per capita consumption in 2013 was 16.56 litres, it was 15.37 litres in Chile and 9.72 litres in Brazil.

“With companies investing billions of dollars to maximise consumption of sugary soft drinks in India, as well as other low and middle-income countries, those nations must take steps to protect the public’s health,” said Chandra Bhushan, deputy director general, of the Center for Science and Environment in New Delhi.

A paper published in international journal Circulation shows that there were 180,000 deaths in the world in 2010 due to consumption of sugar-sweetened beverages, with 72.3 per cent from diabetes, 24.2 per cent from cardiovascular disease, and 3.5 per cent from cancers. The findings demonstrated 75 per cent of deaths in low and middle income countries.

In 2010, 2.7 million deaths occurred due to lack of consumption of fruit and vegetables. Authors of the paper titled Estimated Global, Regional, and National Disease Burdens Related to Sugar-Sweetened Beverage Consumption in 2010, argued that "compared with sodium which is nearly ubiquitous across the food supply, or fruits and vegetables which represent large and diverse classes of foods, sugary soft beverages represent only a single class of beverage."