No mixing of vaccines in India for booster dose. What do experts say? 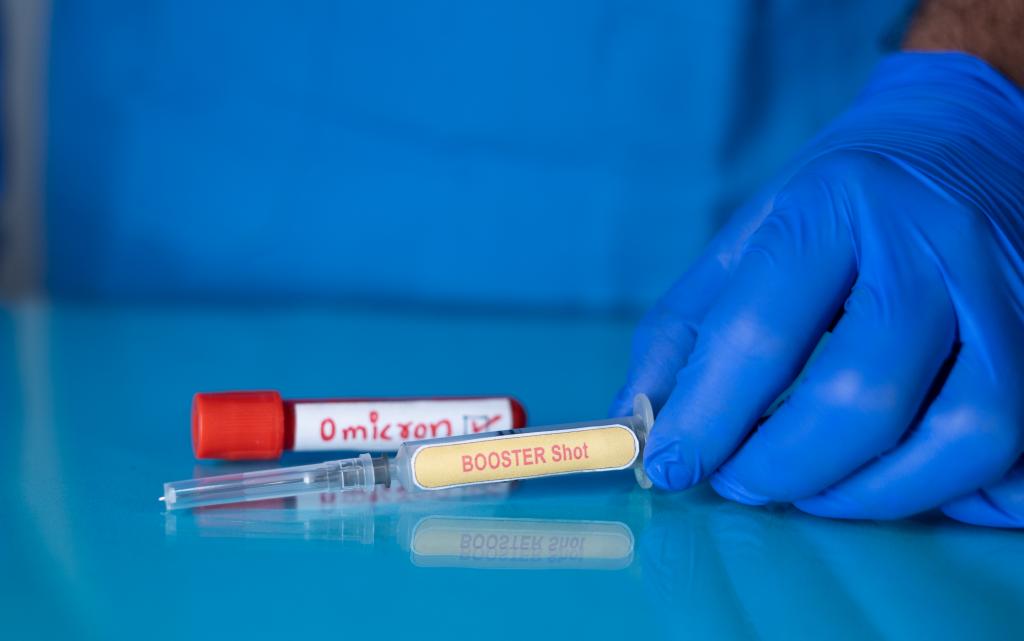 Those who received two doses of Covishield (manufactured by Serum Institute of India) will receive the same vaccine as the third dose. The same goes for Covaxin (manufactured by Bharat Biotech International Ltd) and Sputnik.

But do we really know what the best option is?

India has been administering Covishield — 90 per cent of the population has received this vaccine — Covaxin and Sputnik V in the last one year. While Zydus Cadila’s ZyCoV-D has been authorised for use, it has not been administered so far.

Indian authorities recently also cleared Hyderabad-based Biological E’s Corbevax and Serum Institute of India’s Covovax — both of which are protein-based vaccines — for emergency use authorisation.

This gives India five vaccines to choose from when administering a booster dose. However, experts believe a dearth of data on not just the efficacy of mixing vaccines but also administering the third dose altogether cannot be ignored.

Satyajit Rath, an immunologist and visiting faculty at the Indian Institute of Science Education and Research in Pune, said much of the flurry of activity about such additional vaccine doses is based more on plausible rationales than on actual strong evidence from well-designed studies.

“To what extent is there a loss of protection in India against severe COVID-19 illness from the omicron strain from the two-dose vaccine schedules used so far? We don’t know. To what extent do additional vaccine doses improve this protection, and for how long? We don’t know. Which vaccine, same or different, would work well as an additional dose, and how long after the initial two doses should such additional dosing be done? We have no actual evidence,” he told Down To Earth (DTE).

Evidence till now accounts for reduced antibodies, but several studies, yet to be peer-reviewed, argue that the immune system’s T cell response remains intact even against omicron. This means that two doses of a vaccine continue to protect us against severe disease.

Moreover, pre-prints put forth data that suggests booster dose provides increased protection against omicron and that mixing vaccines — such as two shots of AstraZeneca followed by one of Pfizer Inc — put up better protection than three doses of the same vaccine. It remains unclear for how long the magnitude of immune response increases.

Rath described all this as fragmentary, arguing “that there is no evidence at all about just how much of an increase in antibody levels is actually needed for any extra protection, and how much beyond that makes little difference if any.”

While he calls the booster dose drive reasonable, it is not based on scientific evidence.

“Such additional vaccine dosing seems poised to run into conflict with the basic two-dose vaccination drive, which itself is a good provider of protection, and which has not yet reached everyone, most notably our under 18 population,” he said.

He called the either / or situation “a sorry state to be in.”

Ram Vishwakarma, immunologist and former chairman of India’s Covid Strategy Group, Council of Scientific and Industrial Research, too complained about the absence of data on vaccines in India.

“No clinical studies have been conducted in India on mixing vaccines so far. We can’t apply the data of the United Kingdom population to India. Unless a trial is conducted here, and it has positive results, we cannot and should not mix doses,” he said, hailing the government’s decision to not mix doses.

In an earlier interview with DTE, Shahid Jameel, a virologist and former head of the Indian SARS-CoV-2 Genomics Consortium, had argued that India’s best bet for a booster dose remains Covovax and Corbevax.

To ensure maximum efficacy and the highest increase in antibodies, the booster dose must be a vaccine built on a different platform than the primary doses.

The Cov-BOOST Phase 2 study published in December 2021 in The Lancet revealed antibodies increased by 3.25 times when AstraZeneca was given as primary and booster dose, while it increased 8.75 times when Covovax was administered as a booster dose preceded by two shots of Oxford-made vaccine.

While this data is not from India, it does have promising results. Since Covovax is manufactured by SII in India, there are also no capacity issues. Keeping this in mind, Jameel argued in an Economic Times article that the absence of Indian data notwithstanding, “it would make sense to push for a mixing vaccines policy.”