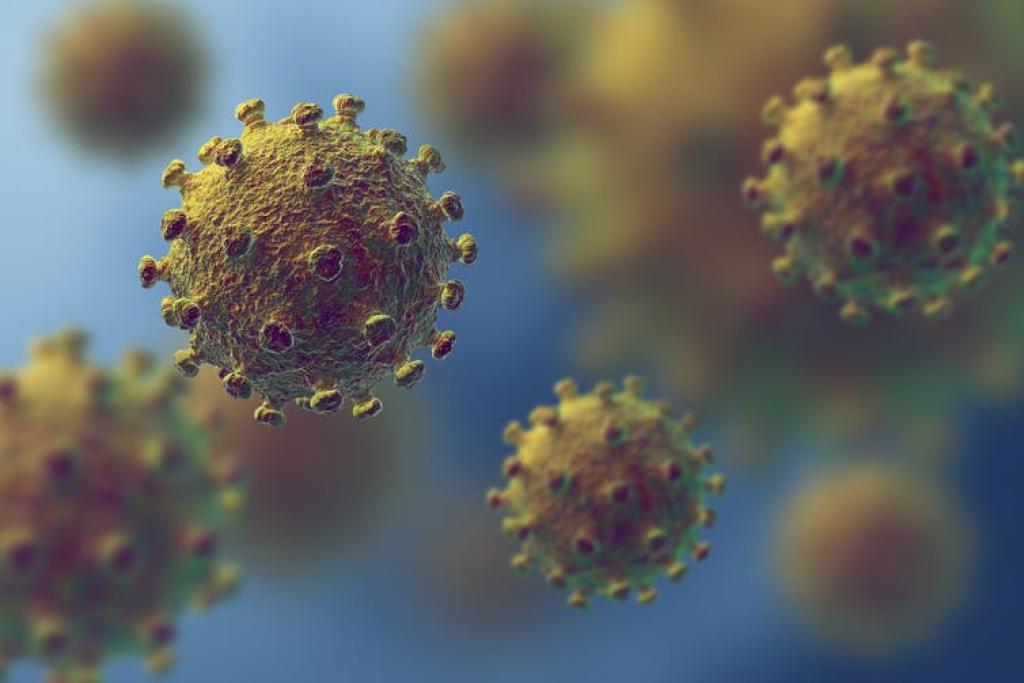 Omicron — the fifth variant of concern declared by the World Health Organization (WHO) —  has a greater ability than previous variants to partially escape protection from Pfizer Inc vaccine, according to a published in medRxiv December 8, 2021.

But there is a silver lining. The “escape” was incomplete in vaccinated participants who had a previous infection, the paper noted. “Previous infection, followed by vaccination or booster is likely to increase the neutralisation level and confer protection from severe disease in Omicron infection.”

The study was conducted on 12 participants, six of whom had not been previously infected with the SARS-CoV-2 virus.

Another preprint published in medRxi December 6 had similar findings, pointing at an immediate need for variant-specific vaccines and monoclonal antibodies.

The scientists who conducted the analysis compared an Omicron variant — isolated from a doubly-vaccinated German individual returning from Zimbabwe — with the delta variant and found:

The neutralisation efficacy of vaccine-elicited sera against Omicron was severely reduced, highlighting T-cell-mediated immunity as an essential barrier to prevent severe COVID-19.

A vaccine imitates an infection — it activates the body’s immune system to produce antibodies and memory T-cells without causing illness. Antibodies are the body's first response to fight on getting infected, while T-cells protect against severe disease.

Monoclonal antibodies imdevimab and casirivimab, which were effective against the delta variant, failed to neutralise Omicron because of its mutations, the research showed.

Significant data on the efficacy of other vaccines — such as Moderna, AstraZeneca and Johnson & Johnson — is awaited. With a presence in 177 countries, the Oxford vaccine is the most widespread. So, understanding its efficacy against Omicron and the need for a booster dose is critical. Pfizer is used in 145 countries and Moderna in 77.

These findings come at a time when Omicron cases have been detected in at least 57 countries. Leading vaccine manufacturers, Pfizer Inc and Moderna Inc, have begun working towards variant-specific vaccines.

A 25-fold increase in antibody concentrations after the third dose was noted, the findings pointed out, adding that two doses “may still induce protection against severe disease.”

Pfizer Inc has announced that an Omicron-specific vaccine will be ready by March 2022, with no impact on its two billion dose capacity for next year.

The South African Health Products Regulatory Authorities (SAHPRA) December 8 approved the administration of a booster dose of the Pfizer vaccine, in the face of rising cases as Omicron becomes the dominant variant of concern.

“Those above the age of 18 who have received both doses can now take the booster dose after a six-month period and those above 12 who are immunocompromised can do so after a 28-day gap,” said SAHPRA.

South Africa, where the Omicron variant was first isolated, recorded 22,391 cases in the past 24 hours. The country added 36 deaths, taking the COVID-19 toll beyond 90,000.

Other nations to have authorised booster doses for adults include the United States, Germany, Austria, Canada and France, among others.

This treatment is available and authorised for use in the US and several other countries.