Panel's report highlights corruption in the MCI, lack of transparency in appointments, failure to provide a robust system of medical education and professionals among other issues 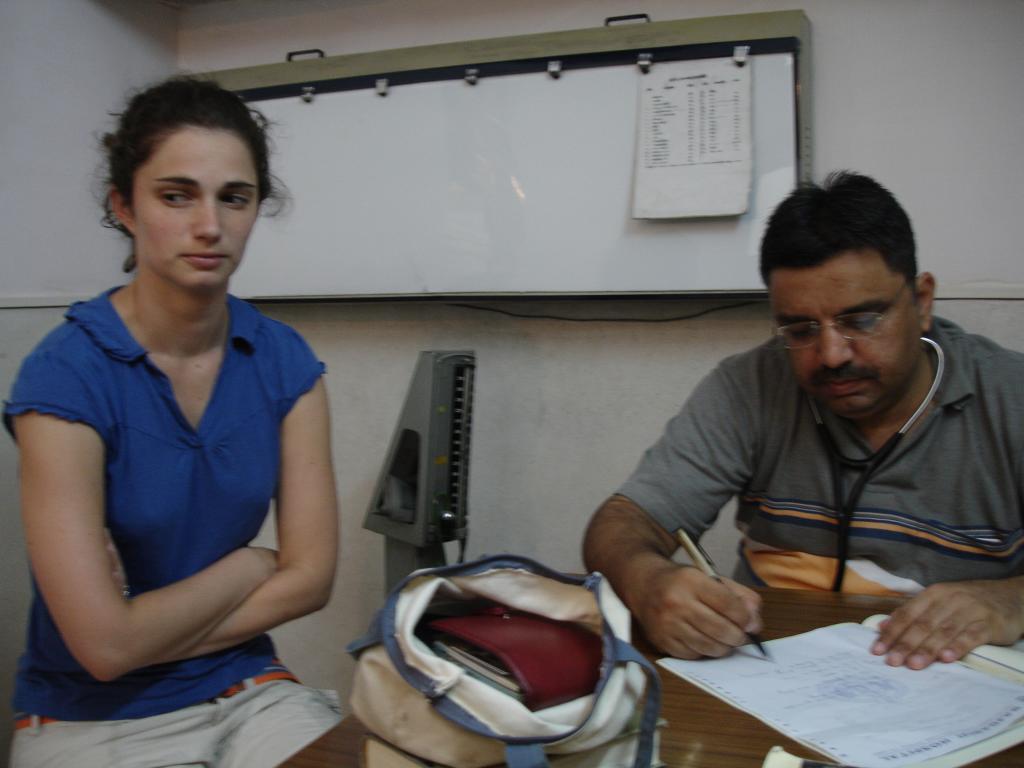 Making stern observations about the functioning of the Medical Council of India (MCI), a Parliamentary Standing Committee has pulled up the regulatory body for failure in performance and recommended overhaul in its composition and constitution.

The report by the department-related Parliamentary Standing Committee on Health and Family Welfare chaired by Professor Ram Gopal Yadav was tabled in Parliament on March 8.

The report highlighted corruption in the MCI, lack of transparency in appointments, failure to provide a robust system of medical education and professionals among other issues.

Rapping the MCI for prevalent corruption, the report expressed shock that compromised individuals were able to become a part of the regulatory body.

“. . .The Committee recommends that the Ministry should take expeditious action to amend the statute or enact a new legislation in a manner that it comprises within its ambit accountability provisions as well and empowers the government with legal authority to intervene in matters of corruption,” the report said. It also added that bonafide conduct/decisions of MCI members should be duly protected.

Stating that there was too much power concentrated in a single body, namely the MCI, the report added that it has failed to create a transparent system of licensing of medical colleges.

“The MCI currently sets standards for recognition; inspects and licenses medical colleges; overseas registration and ethical conduct of doctors. It now proposes to undertake accreditation as well. Such concentration of powers creates a serious conflict of interest and provides a fertile ground for misuse of authority.”

Favouring bifurcation of the functions of the MCI, it recommended that different structures be created for discharging different functions.

The committee observed that the current system of inspections in medical colleges is flawed and opaque with no provision for constructive feedback. Also, the entire procedure is oriented towards penalising rather than improving, it said.

Also, it observed that although Section 17.3 of the Indian Medical Council Act, 1956 requires a copy of any such report be forwarded to the university or medical institution concerned, no such report is submitted to the concerned instituion.

“This opaqueness means that these inspections give enormous scope for money to exchange hands. It is ironical that the evaluation of quality of teaching and training and the final product, i.e. the doctor, does not figure in inspection reports,” the report said.

Stating that the existing system of inspections of medical colleges has not been able to promote quality, the report recommended establishment of a robust and autonomous accreditation mechanism separately.

It said that the current system of annual inspection should be scrapped and an autonomous accreditation body on the lines of the National Accreditation and Assessment Council, which is an autonomous body established by the University Grants Commission and is mandated to assess and accredit institutions of higher education, be established in the domain of medical education.

The committee simultaneously observed that the onus of failure of medical education system cannot be laid exclusively on the MCI.

The “much-needed” reforms in the system will have to be led by the Central government, it said adding that the MCI can no longer be entrusted with that responsibility in view of its massive failures.

“The government must fulfill its commitment to preserve, protect and promote the health of all Indians by leading the way for a radical reform which cleanses the present ills and elevates medical education to contemporary global pedagogy and practices while retaining focus on national relevance,” it said.

The rot in the system is evident from the committee’s statement that major institutional changes in the regulatory oversight of the medical profession in the country was so urgent that it cannot be deferred any longer.

If the medical education system has to be saved from total collapse, the government can no longer look the other way and has to exercise its constitutional authority and take decisive and exemplary action to restructure and revamp India's regulatory system of medical education and practice, the report said.

Urging the Ministry of Health and Family Welfare to implement the recommendations made by it immediately, the committee requested a new comprehensive bill in Parliament for this purpose at the earliest.

It further said that the MCI, as presently elected, neither represents professional excellence nor its ethos.

“The current composition of the Council reflects that more than half of the members are either from corporate hospitals or in private practice,” it said.

The report expressed surprise over the fact that even doctors nominated to represent state and Central government are from corporate private hospitals which are not only highly commercialised and provide care at exorbitant cost but have also been found to be violating value frameworks.

“They indulge in unethical practices such as carrying out unnecessary diagnostic tests and surgical procedures in order to extract money from hapless patients and meet revenue targets (as documented by the BMJ, one of the top international medical journals in an article titled “The unethical revenue targets that India’s corporate hospitals set their doctors” dated September 3, 2015) and flouting government rules and regulations, especially about treating patients from underprivileged backgrounds.”

It said that the current composition of the MCI was biased against larger public health goals and public interest.

The committee said that if the quality of medical education has to be maintained and medical profession disciplined in the context of mushrooming of private medical colleges and the resultant commercialisation of medical education, regulators of the highest standards of professional integrity and excellence will have to be sought by the government through a rigorous selection process.

It recommended a regulatory framework of medical education and practice should be comprised of professionals of the highest standards of repute and integrity, appointed through a rigorous and independent selection process. This process must be transparent.

Nominations could be sought but the reason for the final selection should be made public, it added.

The report also made certain stern observations about the MCI along with calling it an "excusive" club of medical doctors.

It said the IMC Act does not allow for diversity of backgrounds in the members.

Adding that checks and balances in the MCI are not underpinned on sturdy systems and procedures, the committee said the composition of the MCI was opaque and skewed and needed diversity. Presence of only medical doctors in the council is not an enabling factor for ensuring reforms in medical education and practice.

Diverse stakeholders such as public health experts and social scientists, health economists, health NGOs with an established reputation legal experts, quality assurance experts, patient advocacy groups, among others should be given option to MCI membership, it said.

Noting that there was an acute shortage of doctors coupled with geographical mal-distribution, the committee observed that the MCI has been unresponsive to health systems needs in the country. This is evident from the fact that the resultant shortage in the number of basic doctors and specialists, mal-distribution of medical colleges and doctors across states continue to plague the delivery of effective and equitable health services, it added.

“At the present rate of production of doctors, the shortfall in basic and specialist doctors will not be met for many years. The Committee, therefore, recommends that urgent measures may be taken to spell out policy stance in great detail and with clarity to augment the capacity of production of doctors including specialists and super-specialists at the scale and speed required to meet India's health needs,” it recommended.

This has resulted in great variation in doctor-population ratio across states causing shortage of doctors in the north, north-east and central India, it added.

It recommended an institutional mechanism be put in place to ensure better distribution of medical colleges across the country. State level doctor-population ratio should guide the setting up of new medical colleges and also the increase in the under-graduate and post-graduate seats.

It also recommended a bottoms-up approach for medical manpower planning and that each state should plan for an optimal number of doctors, with a target of 1:1000 doctor-population ratio.