Remedy for neuropathic pain could be in the offing

lysozyme, an antibacterial protein found in body secretions like tears and saliva, can be a leading cause for pain 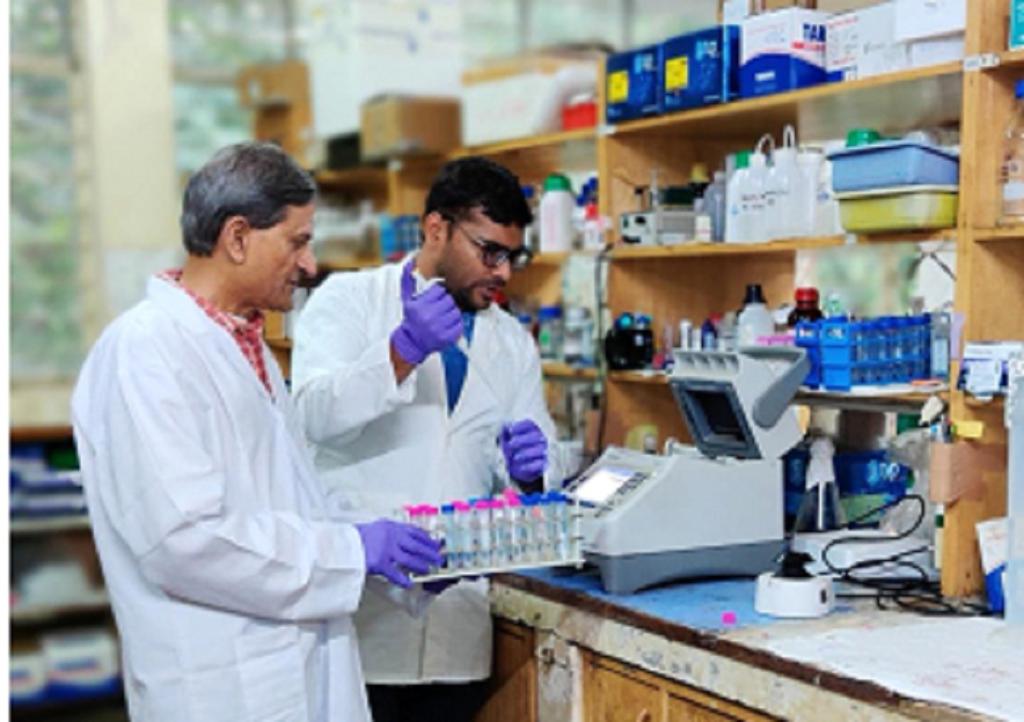 A remedy may finally be in the offing for neuropathic pain, which is a form of chronic pain that arises due to neuronal injury because of accidents, amputation, surgeries, cancer, diabetes and other such ailments. Researchers at Bengaluru-based Indian Institute of Science have found that lysozyme, an antibacterial protein that is found in body secretions like tears and saliva could be a leading cause for this type of pain.

Pain is an essential component for the maintenance of body’s equilibrium as it acts as an alarm against hazardous stimuli and thus help in avoiding potentially damaging conditions. Neuropathic pain arises because of injury to the neurons themselves.

It is difficult to manage it as non-steroid anti-inflammatory drugs, the classical painkillers, are not very effective against it. One needs to use Opioids. They are effective. However, they are addictive and hence, are not widely recommended.

In the new research, the scientists have found that any injury to the neuron led to an increase in the level of lysozymeprotein in it and this in turn activated a protein called ‘Toll like receptor-4’ on the neuronal cell surface leading to development of pain and that application of lysozyme inhibitors subsequently resulted in pain relief. The experiment was conducted on laboratory rat models for pain.

They also observed increased levels of lysozyme protein in spinal cord injury patient’s spinal cord tissues, and found that application of lysozyme on human nerve cells results in increased neuronal activity, which is a common condition during neuropathic pain.

“The study may help in advancing our understanding of neuropathic pain and many neurodegenerative disorders such as Alzheimer’s disease, Parkinson’s disease and Multiple sclerosis also as lysozyme levels are increased in these too,” Avadhesha Surolia, leader of the study team and SERB distinguished fellow and honorary professor at the Molecular Biophysics Unit of the Institute, told ISW.

He conducted the study with his colleague Saurabh Yadav. The two have published a report on their work in Science Translational Medicine.(India Science Wire)