US overhauls law on chemical safety; India should follow suit

As the US focuses on more stringent safety tests for chemicals, India needs to replicate a similar model to curb indiscriminate use of pesticides 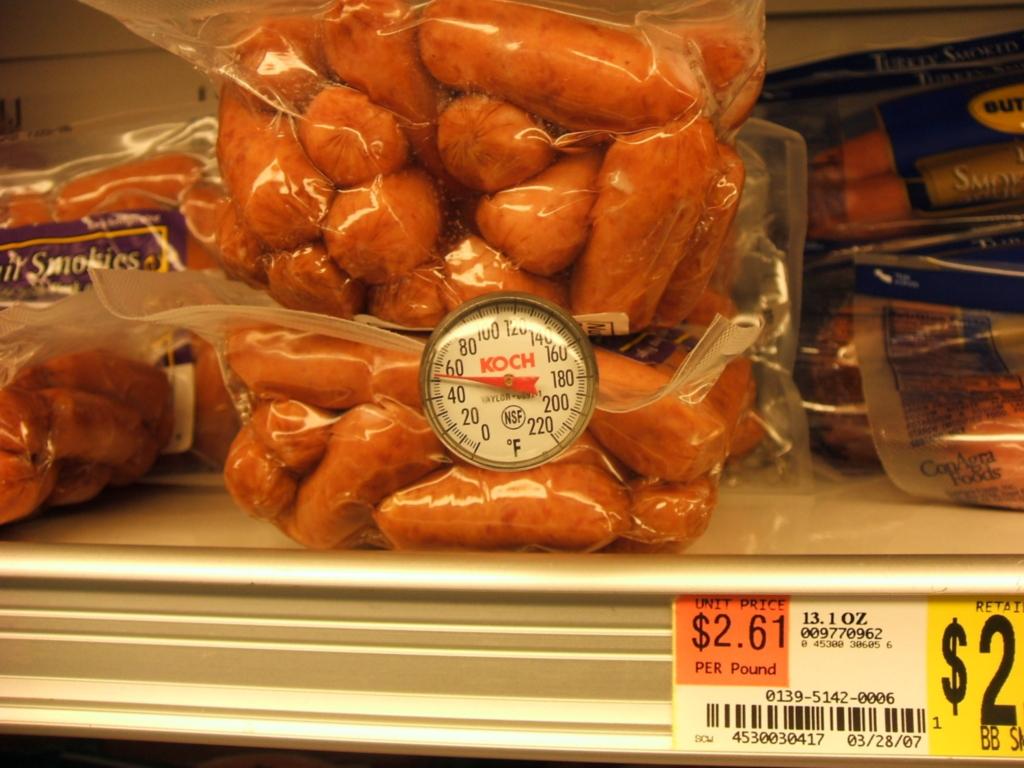 For the first time in its history, the US would be able to regulate chemicals in almost every product it uses. When President Obama signed The Frank R. Lautenberg Chemical Safety for the 21st Century Act, the Congress finally made some progress towards fixing “one of the worst environmental laws”. Under the new law, the Environmental Protection Agency will have more oversight and stronger tools to monitor cancer-causing chemicals and other chemicals causing health problems in children and adults.

What does this Chemical Safety Act mean?

Till recently, EPA was a weak agency without the power to even regulate use of asbestos, a carcinogen that has killed thousands of people. This major overhaul of Toxic Substances Control Act, which was not amended since mid-1970s, now gives more teeth to EPA.

Law comes at a right time

The law comes at a time when new evidence emerges on how Americans are consuming hormone-disrupting chemicals. Unfortunately, most Americans are oblivious to this fact. According to Senator Tom Udall, “Most Americans believe that when they buy a product at the hardware store or the grocery store, that product has been tested and determined to be safe. But that isn’t the case.”

So far, regulators were largely prohibited from taking action unless they could prove “unreasonable risk” posed by a chemical. The bill is likely to improve the situation and regain people’s confidence in everyday products, especially when the facts are not encouraging.

For some it’s a new way forward and the rest consider it a disappointment. Richard Denison, a lead scientist at the Environmental Defense Fund, reposed faith in the new law that allows the EPA to prevent a potentially dangerous chemical from going to market. Chemicals with greater concerns are likely to get faster reviews and companies won’t be able to shield themselves from investigations. Moreover, factors like high risk populations will be considered while approving chemicals.

But the Environmental Working Group, a Washington-based environmental research organisation, finds loopholes in the bill. It strips the states of their power to stop suspicious products from going to market for up to three years during an EPA investigation. Moreover, EPA has not been allotted adequate funding to take on a stronger oversight role. While the agency will have only 90 days to judge a new chemical before it can enter the market, meeting the deadlines will depend on more money and manpower in this agency.

If toxin exposures in the US are reaching alarming level, the conditions in India are no better. Although there’s newfound enthusiasm among people after the government banned use of potassium bromate as food additives based on the study by Centre for Science and Environment the road to food safety is still fraught with difficulties.

India has 98 labs notified by Food Safety and Standards Authority of India, 100 inter-department labs and 400 food-testing labs accredited to test different portfolios. However, most of these laboratories suffer from infrastructural deficiencies and skilled staff to run the equipment. It is allowing ingredients, which are suspected to be injurious to human health, to fly under the radars of the laboratories: be it the presence of pesticides in colas or lead in noodles.

Indian food exports suffer since they fail to comply with international food safety standards. A lack of regulatory oversight in the agricultural sector coupled with high amount of synthetic pesticides and ripening agents make the final output unsafe by global standards. Since toxicity of food begins at the production level, FSSAI should inspect every aspect of the food supply chain—from the point a company sources raw materials to the point of storing and transporting.

Moreover, FSSAI needs to implement the recommendations of a joint parliamentary committee, including the one on formulating standards for individual food items rather than for vegetables, fruits and other food as a group.