In most Indian cities, pedestrians outnumber vehicle users. Yet, they remain invisible in policy action 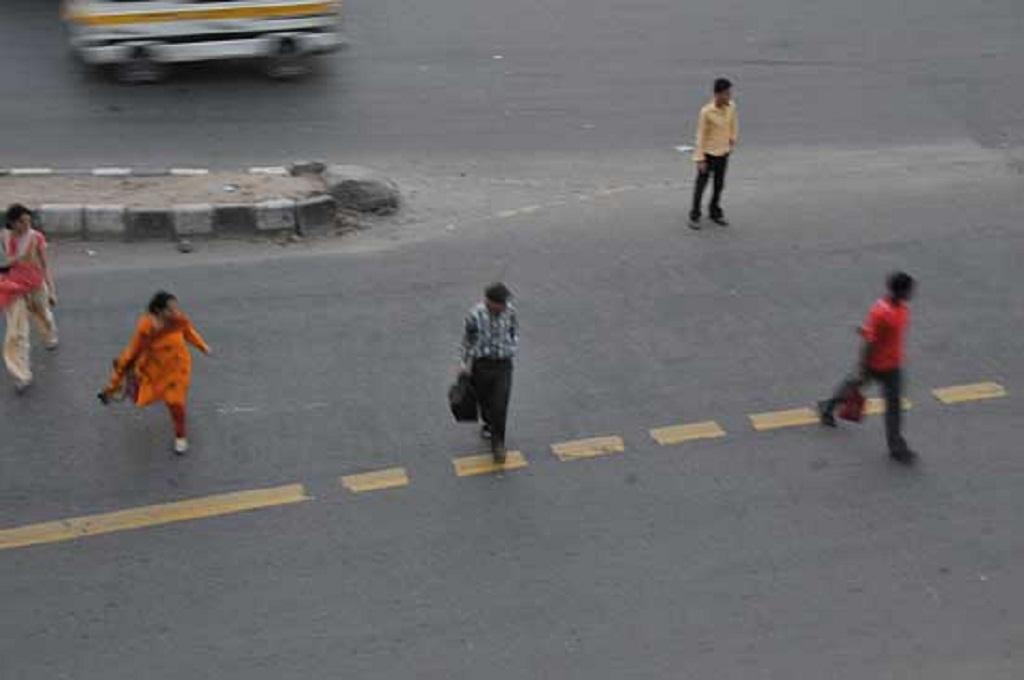 "Cities have marginalised the needs of pedestrians and given priority to the needs of automobiles." Credit: Meeta Ahlawat/CSE

Citizens have a fundamental right to enjoy good roads and footpaths, ruled the Bombay High Court Thursday. Citing the state government’s plans for smart cities, a division bench of Justice Abhay Oka and Justice Riyaz Chagla said this would be possible only if authorities ensure streets are in a good condition.

“It is the fundamental right of a citizen to have roads and footpaths in a reasonably good condition and correspondingly it is the obligation of local authorities to provide it to them. All steps should be taken to see that the citizens are not deprived of their rights,” said the judges.

Data shows that the share of trips by walking in Indian cities is as high as 16-57 per cent depending on the size of the city (see graph). Yet the government spends millions to facilitate car-based travel. Around 400 people die every day in the country due to road accidents, a result of lack of investment in safe transport options. Globally, 1.3 million people die each year on the roads and almost half are pedestrians, cyclists and motorcyclists. Traffic accidents and injuries are considered a public health problem as they add to the disability burden of the country. 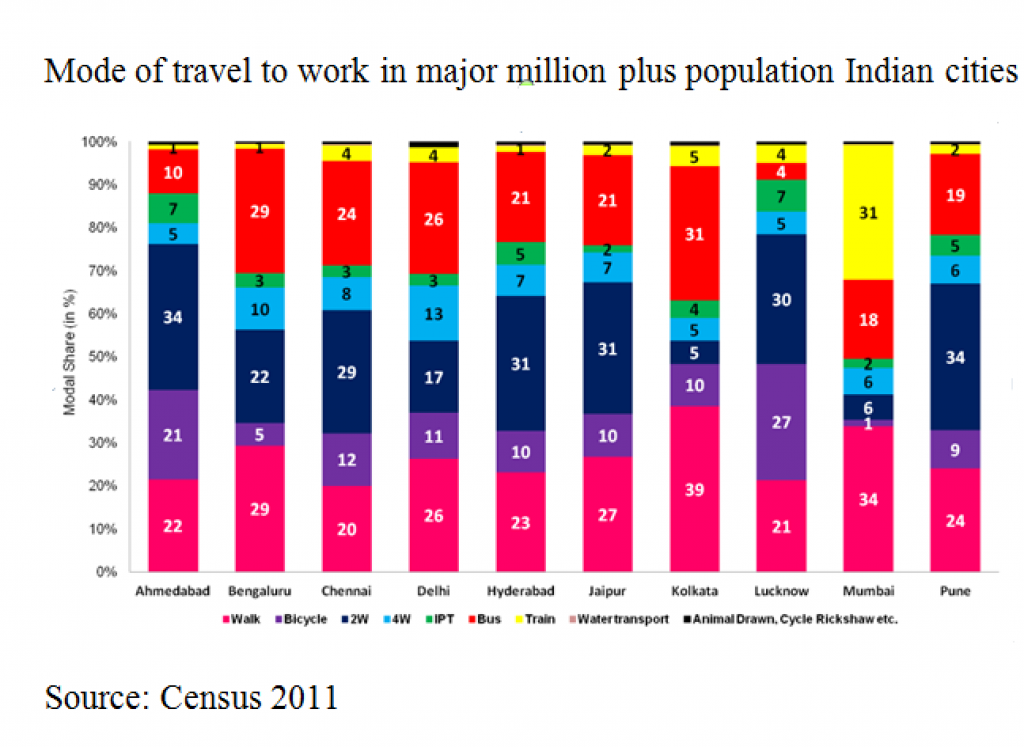 The bench, which was hearing a suo motu PIL based on a July 2013 letter, observed that cities can’t be made smart unless it has roads and footpaths in a reasonably good condition. It emphasised that it was the state and civic bodies’ responsibility to provide these.

Improving public infrastructure has not only saved lives, but can also reverse pollution, reduce carbon emissions as well improve the health (physical and social) of citizens.

Netherlands, for instance, drastically reduced the number of people killed in road traffic from 3,200 in 1972 to 12 in 2009. Rapid improvements in public transport along with promoting walking and bicycling made this possible.

Regarding the health benefits of walking and bicycling, if a person increases walking or cycling from four to 22 minutes, it would cut his/her chances of cardiovascular disease and diabetes by 14 per cent.

In State of India’s Environment 2018, Down To Earth's annual research publication showed how walkers remain invisible in policy action. "Cities have marginalised the needs of pedestrians and given priority to the needs of automobiles. Since infrastructure once built cannot be reversed easily, India should build its infrastructure with the aim of reducing the pollution and energy use that threatens to undermine sustainability of its cities," it argued.