We know vaccines are the way out of COVID-19, but how are India’s numbers stacked

India is adding the most to the pandemic’s tally now; yet, the vaccination drive has lost steam before any significant gains 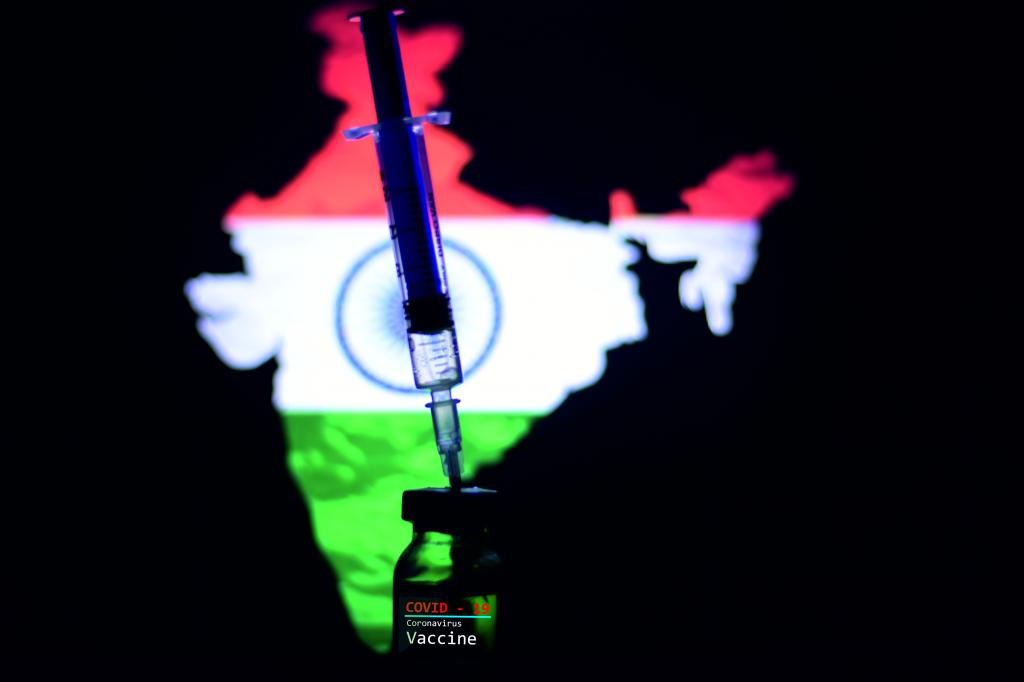 India’s war against COVID-19, as of the last forty-odd days has been a complex story capable of teaching us many life-changing lessons.

For five days in May 2021, India accounted for more than half of the total number of cases worldwide. India is in a unique position to manufacture a number of indigenous vaccines and make it available for its population. Data, however, indicates that India’s vaccination rate has peaked already.

If we are indeed on the safer side of the second wave—what many are predicting after the country reported a drop in daily cases are slowly going down since May 11—then our efforts have to be directed towards preparing from the predicted third wave. And vaccines, along with COVID-appropriate behaviour, will play a huge role in softening the blow of the third wave.

Still it seems strange that the enthusiasm which accompanied the declarations of the vaccination drives has not managed to sustain itself through the actual vaccination process. India started its vaccination drive on January 16 when it administered a little less than 0.2 million doses to frontline workers. On April 2, the current drive peaked to 4.3 million doses. Starting May, when the Centre announced vaccinations for 18 years and above, the number of administered vaccines, on an average, is hovering around 1.8 million doses a day.

In a number of states, which are suffering from the most intense cases, the vaccination drives have been quite dismal. In Uttar Pradesh and Bihar, only 2 per cent of the population has been completely vaccinated so far. Madhya Pradesh, Jharkhand, Punjab, Tamil Nadu and Assam have vaccinated just 3 per cent of their population so far. The lowest coverage though remains in Himachal Pradesh at just 1 per cent. The hilly state has seen a sudden surge in the recent days that has prompted a lockdown.

Uttar Pradesh, the most populous state that alone accounts for over 15 per cent of the country’s adult population, has so far received 8 per cent of the vaccine. Maharashtra, Rajasthan and Gujarat have received more vaccine doses than Uttar Pradesh. This is surprising as vaccines, unlike medicines or oxygen, can slay the virus only when a substantial percentage of the population is covered.

At the same time almost all the states have recorded a slump in May. Maharashtra, on an average, administered 332,516 vaccines daily in April. This dropped by almost 30 per cent to 234,632 doses daily in May.

Are we too late, again?

There is enough literature to suggest that the country’s complacency after the first wave has been the reason behind the severity of the second wave. But with our existing resources of public health system, more than one indigenous vaccines and a public eager and ready to be vaccinated, there is a chance that we might be able to make amends before the third wave strikes. We only have to ensure that the ‘anticipation’ of action does not replace the actual actions. We have to ensure that the vaccines, which have been ‘arriving’ for a while now, do not arrive when it is already too late.

Currently, pharmaceutical companies are making headlines almost every day with announcements on how vaccines supply will soon be ramped up with the introduction of new vaccines (Sputnik V) and increased production of the existing two (Covaxin and Covishield).

But the virus is tricky. The second wave brought in a strain different from the first, there is also an apprehension that the third wave might bring with it a yet newer strain of the virus that might attack children.

Experts are almost certain that the vaccines are at least able to reduce the intensity of the disease if not completely shield people from the virus. However, the vaccines might not be as effective with a new strain. This brings us to the central worry that India needs the vaccines now so there might be fewer lives lost in the future.

The current vaccination numbers, though, do not inspire much confidence—a rare commodity anyway in these difficult times.

In the wake of the misinformation crises spread through the information and communications industries and in the interest of transparent and easy access to public information, we have added this section about the source of the data used to come to the projections and analysis. We are conscious of our responsibility as journalists to use genuine data and transparently share it with our readers.