WHO approves Tocilizumab for COVID-19 treatment 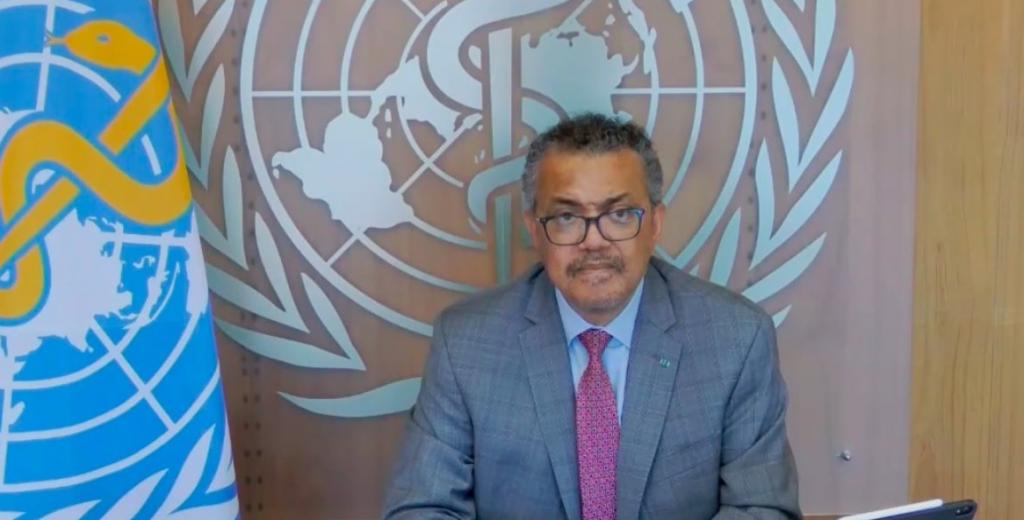 The World Health Organization (WHO) has approved the use of Interleukin-6 (IL-6) blockers — tocilizumab and sarilumab — as part of COVID-19 management protocol.

IL-6 is an inflammatory marker that is responsible for a cytokine storm in the body, mostly in the second phase of COVID-19 infection. In other words, when the immune system mounts a fight against SARS-CoV-2, at times, it starts attacking the body’s other systems. This is known as inflammation. The inflammation is followed by a drop in oxygen saturation levels (hypoxia) and other complications.

An increase in IL-6 levels may lead to a progression of the disease towards a severe form.

The WHO gave this recommendation on the basis of meta-analysis of 27 clinical trials for this drug conducted on 10,000 patients.

Public health specialist Chandrakant Lahariya was asked if this was a bit late since a long time has already passed in the pandemic. “That is not the case. It is a drug that is not easily available and clinical trials take a lot of time. The best thing for the WHO to have done was a meta-analysis of a good number of them and that is what it did,” he said.

Tocilizumab already forms a part of the Indian government’s COVID-19 treatment protocol, though as an off-label drug. As far as Indian protocol is concerned, the government says the patient must be severely ill, with ICU admission for 24-48 hours, to be prescribed this drug.

In fact, the IL-6 blocker was the first category of drugs to be included in the WHO recommendation after corticosteroids in September 2020. Corticosteroids also help in fighting inflammation.

The Indian protocol also says that a patient has to be administered this drug if s/he has not shown any improvement with steroids. But if the patient is suffering from a fungal or a bacterial infection, s/he is not advised this drug.

However, one big issue regarding these drugs is affordability and availability. A single vial of tocilizumab costs Rs 30,000. If there is a shortage, it can cost up to Rs 50,000 per vial on the black market. It has often gone in short supply in India too, whenever cases have risen.

The WHO, while recommending this drug, also minced no words in expressing concern over this fact.

“IL-6 receptor blockers remain inaccessible and unaffordable for the majority of the world,” WHO Director-General Tedros Adhanom Ghebreyesus has been quoted in the organisation’s press release. It also mentions that since the availability of vaccines, which prevent severe COVID-19, is less in low-and-middle-income countries, it is they that require this drug the most.

The WHO called upon the manufacturers of this drug to reduce the price. In India, only Cipla Ltd imports it from Switzerland-based F. Hoffmann-La Roche AG that manufactures it.