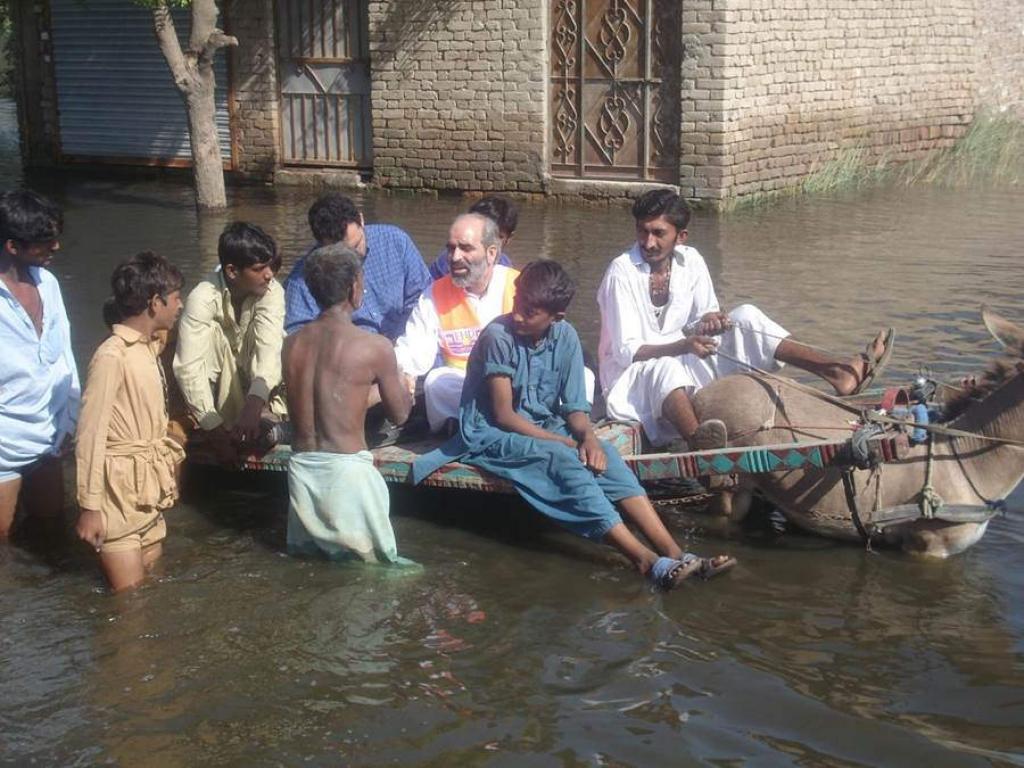 Heavy rainfall and the resultant flood-like situation have led to the death of 24 people in Madhya Pradesh so far, the Deputy Relief Commissioner of Madhya Pradesh, Madhu Nahar, told Down To Earth. In addition, three people from Khargone district have been reported missing.

Twenty-two of 51 districts in Madhya Pradesh have been affected by heavy rains in the state. Of these, Vidisha and Raisen are worst affected. Earlier, the situation in Bhopal, Satna and Rewa was worrisome – two people died in Bhopal and the Bhopal-Bareli road and Raisen-Vidisha road were closed post the flood-like situation. Three people from Rewa were also reported to be missing.

On Sunday, Chief Minister Shivraj Singh Chouhan said that things were slowly coming under control in these districts. “In all parts of the Rewa district, flood water is receding and the situation is coming back to normal. In Hoshangabad, too, the Narmada has receded below the danger level,” he said.

Madhya Pradesh received 361.7 mm of rainfall between June 1 and July 10 this year. This is a 72 per cent increase from the normal monsoon (209.8 mm) in the state during this time of the year. In its weekly forecast dated July 7, the Indian Meteorological Department (IMD) predicted fairly widespread rainfall for western and Eastern MP for July 11 and 12. “Above normal rainfall is likely over Central India till July 15,” the IMD notification states.

In view of the IMD notification, Chouhan said that district collectors have been asked “to maintain all sorts of alertness to deal with the excessive rainfall.” Directives have also been issued to the Public Health and Local Administration departments to make arrangements for safe drinking water and ensure control over water-borne disease “at war-footing” in affected areas.

At least 6,000 people have been affected so far with the flood situation deteriorating as waters from the Betwa River continue to enter in some parts of the city. Three deaths have also been reported.  As per reports, over 40 villages in Raisen district are on alert due to swollen Narmada.