For predicting eruptions in future, data from seismic activity and gaseous emissions can be integrated into real-time infrasound monitoring 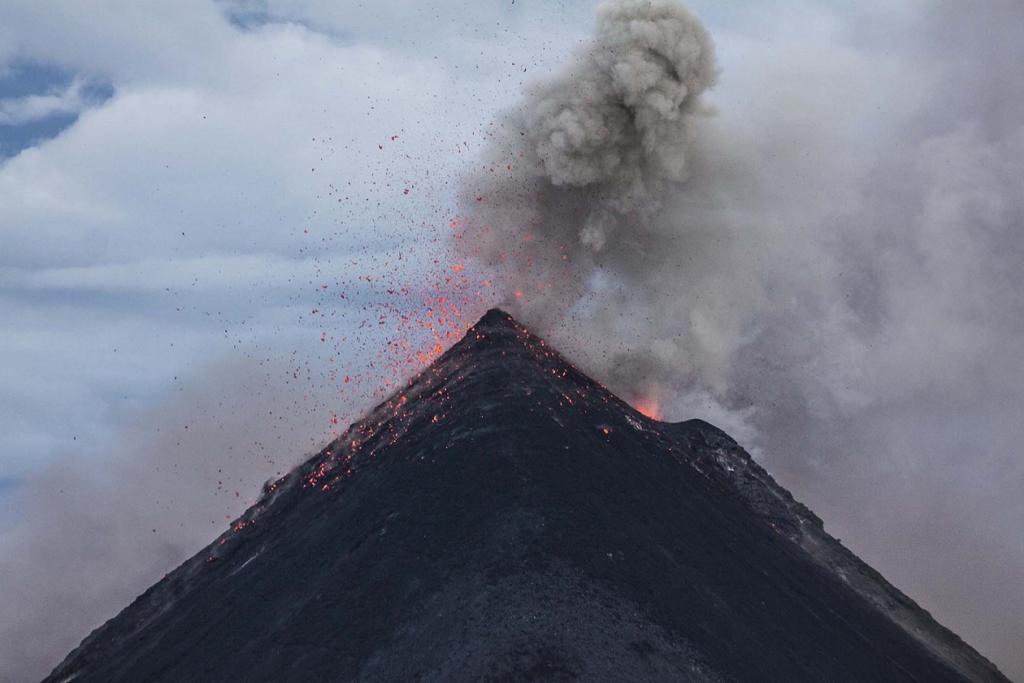 When a volcano is about to erupt, the lava lake increases in volume and hence, in height, as it is fed by magma from the earth’s crust. Credit: Pexels

Volcanic eruptions are very difficult to track and predict. But now scientists at the Stanford University and the Boise State University have found a way of doing exactly that for active open vent volcanoes where the molten lava lake or lava vents are exposed to atmosphere.

The study published in the journal Geophysical Research Letters found that low-frequency sound waves called infrasound, emanating from the activity in the lava near the peak of the volcano can be used to predict an imminent eruption.

The scientists set up a series of monitoring stations atop the scenic Villarica volcano in Chile and monitored infrasound for changes. The changes were able to inform about the sudden rise in the level of the lava lake and also the up and down motions just before a major eruption in 2015. Around 3,000 people had to be evacuated from the towns of Pucon and Conaripe in the immediate vicinity of the volcano when a 1.5 km-high inflamed tower of ash and lava spewed out of it on March 3, 2015.

When a volcano is about to erupt, the lava lake increases in volume and hence, in height, as it is fed by magma from the earth’s crust. In case of Villarica, the study finds that the lava levels had begun to rise on February 27.

The researchers had set up the stations two months prior to the eruption. When they analysed the collected data along with the aerial observations of the volcanic lake they found that the height of the lava lake increased with the pitch of the infrasound. On the other hand, the duration of the sound decreased. The volcano starts making different sounds as it fills up to erupt. This is similar to what happens in a musical instrument. When the length of the air column in the instrument decreases the sound that it makes becomes high-pitched.

For predicting volcanic eruptions in the future the researchers claim that data from seismic activity and gaseous emissions can also be integrated into real-time infra sound monitoring to inform people about possible eruptions, saving their lives. Seismic activity in the form of minor earth quakes increases around the time of a volcanic eruption. This happens because of the movement of magma through the vents and crevices deep inside the Earth’s crust.

Predicting the eruption of closed vent volcanoes is still very difficult because similar infrasound readings are not available for them. More research is required to be able to predict such volcanic eruptions.