This year, western disturbances are drawing attention of weather experts because of their severity and spread 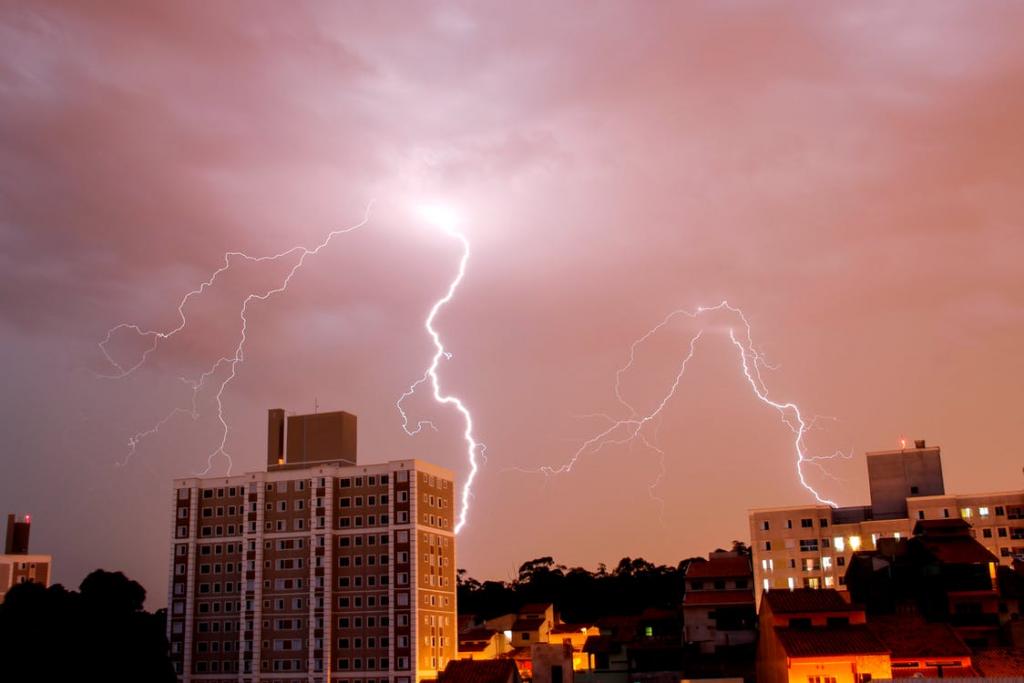 Little over a week after western disturbance whipped up violent storms in western Uttar Pradesh and eastern Rajasthan, northern India faced yet another western disturbance with wind speed reaching 109 km/h in some paces of the national capital. At least 65 people were killed as thunderstorms accompanied with squall hit Uttar Pradesh, West Bengal, Andhra Pradesh and Delhi-NCR.

While five people died due to lightning and thunderstorm in Srikakulam district of Andhra Pradesh, at least four died and 26 were injured in Delhi-NCR. However, Uttar Pradesh has been the worst hit, once again, with 48 people killed and 25 injured due to lightning and thunderstorm in various districts of the state. Thirty-seven houses were damaged and nine animals were killed.

Western disturbance, which is not unusual during pre-monsoon days, happens when the cold and moisture-laden winds from the Mediterranean fill up the low pressure area created in north and northwestern India due to high temperatures.

This year, western disturbances stand out because of their severity and spread. Weather scientists have attributed this to “a series of storms originating in the Mediterranean area and blending with local heat-induced storms”.

On April 26, Delhi had recorded the season's hottest day with the mercury touching 42 degree Celsius. In fact, heat wave like conditions started prevailing in large parts of the country, including Uttar Pradesh, Rajasthan, Haryana and Andhra Pradesh, from the second week of April—much earlier than the usual onset of heat waves. This heating-up trend is frequently creating an area of lower pressure, favourable for such storms to develop.