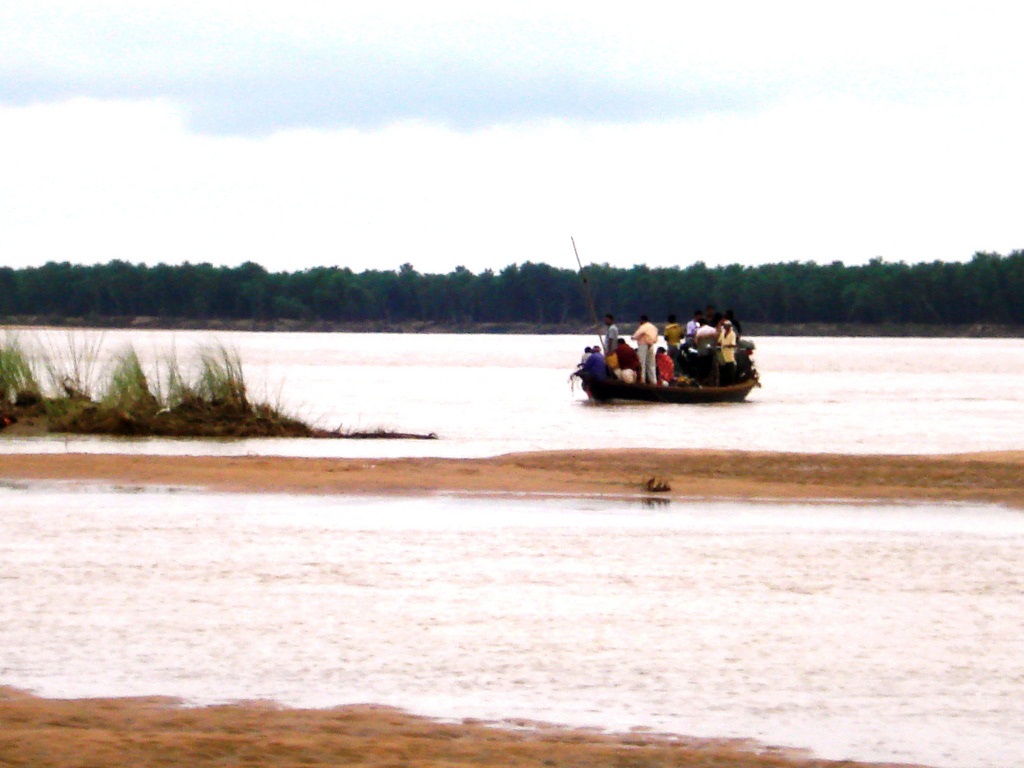 Over 80 lakh hectares of farmlands have been damaged and around 10,000 cattle lost in Bengal Credit: Shiv S Tripathi/Flickr

The week-long torrential rainfall brought on by cyclonic storm Komen has wreaked havoc across the eastern states of the country.

West Bengal has been the worst hit by incessant rains, as rivers across 13 affected districts of the state have crossed the danger level and burst their banks, media reports say.

The release of dam water has further aggravated the situation. Till now, 83 people across the state have lost their lives. According to government estimates, over 80 lakh hectares of farmlands have been damaged and around 10,000 cattle lost.

Rescue efforts are going on, officials said. To bring the situation under control, the state’s disaster management task force has set up 2,500 relief camps.

In northeastern Manipur, heavy rains, floods and landslides have caused at least four deaths at Journol village. More people are feared to be dead, as flood water has destroyed roads and houses in several places and disrupted communication in remote areas.

Earlier, a depression in northeastern Bay of Bengal had caused incessant rainfall and floods in Odisha on July 28 and 29, before moving towards the Bangladesh coast.

At least three persons were killed and 2.4 lakh people across 282 villages of the state were affected. According to reports, it is still raining in some parts of Odisha.

Situation on the west coast

The situation in Rajasthan and Gujarat has improved. Previously, a low pressure area had formed in the Arabian Sea around July 23 and rains continued till July 28.

However, no rainfall was recorded in the past six days in these two states. Flood water has receded in Gujarat, Rajasthan and also in Madhya Pradesh.

In Gujarat, the initial death toll stood at 32. But more bodies were recovered after the water receded and the toll has climbed to 72 at present. In Rajasthan, the death toll has been estimated around 38.

Heavy rainfall and floods across the country have caused at least 200 deaths across Gujarat, Rajasthan, Odisha, West Bengal and Manipur, according to reports.