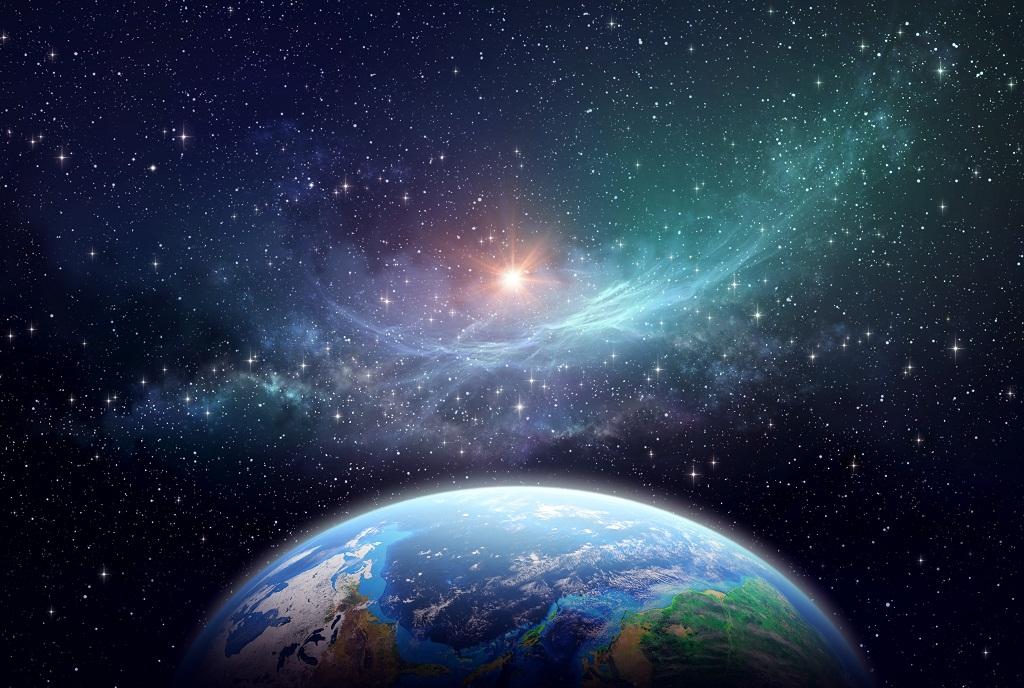 Astronomers have found one of the oldest stars in the Universe, one that is 9 billion years older than the Sun.

According to the new research published in the Astrophysical journal, the 13.5 billion-year-old star was found in a highly unlikely place. Such stars usually exist in far-flung areas of the Milky Way galaxy but this particular star was found in a region known as the “thin disk”, where the Sun is also present. The purported age of the star also pushes back the age of our galactic neighbourhood by around 3 billion years than previously thought.

The researchers also found that the newly-discovered star was formed immediately after the Big Bang and almost completely consists of material produced by the mega event that brought the universe into existence. In comparison, the Sun was formed thousands of generations after the Big Bang.

The first stars of the Universe were formed of only hydrogen, helium and some lithium. When these early stars died out in explosions known as “supernovae”, they emitted large clouds of dust and gas consisting of heavier metals. These clouds, also known as “nebulae”, gave birth to the next generation of stars with more heavy metals. The subsequent generations of stars had a greater number and quantity of heavy metals, produced through the cycles of birth and death of stars. By studying the composition of stars, scientists can deduce the ages of these stars.

The newly-discovered star is a part of a system of two stars that revolve around a common point, also known as a binary star system. The star has low mass and low metal content. In fact it now also holds the record for the lowest complement of heavy metals also known as the star’s metallicity. It has metallicity similar to that of Mercury while the Sun has as much as 14 times that of Jupiter. The finding of this star means that there is a possibility that more such stars with low mass and low metal content are present across the galaxy and the Universe—some of them even older than the discovered star.