India to send manned mission to space within 40 months

This feat has only been achieved by three countries till now—the United States, Russia and China 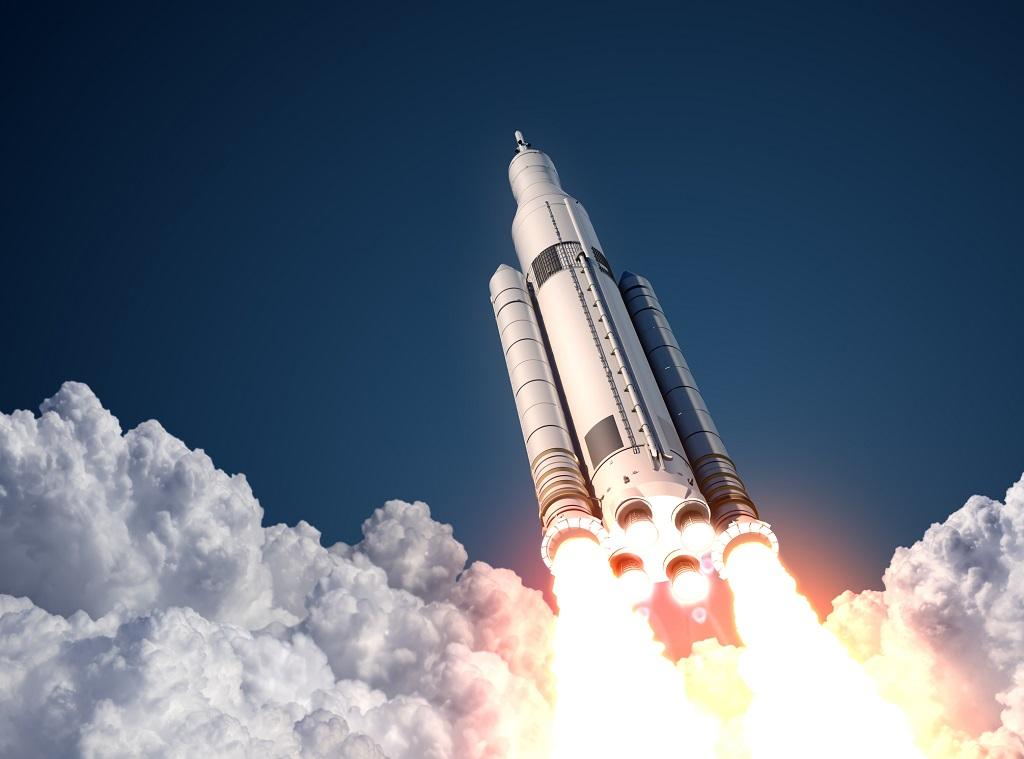 India will make a spacecraft, put three of its astronauts in it and send them to space for seven days in the next 40 months. This was part of the Gaganyaan Programme, which was approved by the Union Cabinet, under the chairmanship of Prime Minister Narendra Modi, on December 28, 2018. The mission will cost Rs 10,000 crore.

Union law minister Ravi Shankar Prasad says this is a big and ambitious programme and it will require around Rs 10,000 crore for completion. This amount includes cost of technology development, flight hardware realisation and essential infrastructure elements, he adds.

As per the minister, two unmanned flights and one manned flight will be sent to space as part of Gaganyaan Programme and this aim will be achieved within the next 40 months.

“The country has taken a big decision to send manned spacecraft to the space. All stakeholders including industries, academia and scientific group will help achieve this project,” says Prasad.

While underlining India’s space programme as it is appreciated worldwide, Prasad says, “Many countries are sending their satellites through Indian space programme. Now, the next move is to send human beings into space as a significant achievement in establishing Indian autonomy in the space world.”

While addressing a press conference in New Delhi on Friday, Sivan says ISRO has the capabilities to accomplish this task in the given timeframe.  “ISRO has completed the development of launch vehicle GSLV Mk-lll, which has the necessary payload capability to launch a 3-member crew module in low earth orbit. The organisation has also tested the crew escape system which is an essential technology for human space flight,” says Sivan.

Modi had also, during his 72nd Independence Day speech, said the country will send a manned spacecraft to space by 2022.