Is the monsoon here? The winds say not yet

India Meteorological department has announced the onset of monsoon, but crucial wind conditions essential to back it are missing 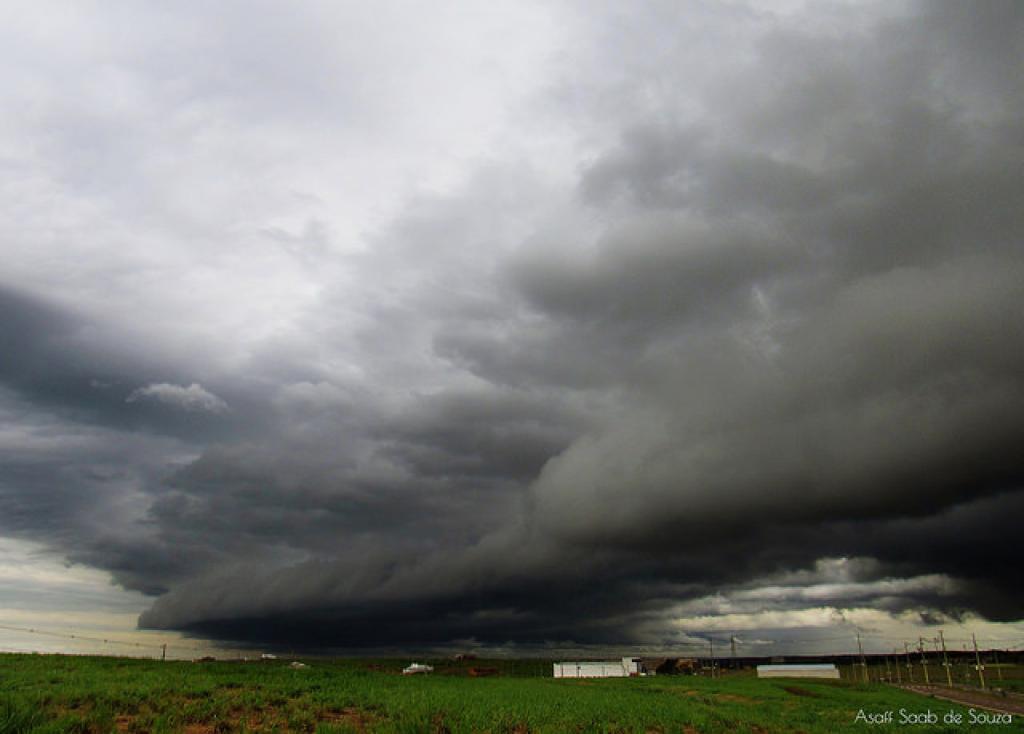 India Meteorological Department (IMD) issued its first long-range forecast for the 2017 monsoon in mid-April. Rainfall was to be normal, between 96-104 per cent of the long period average. Last week, in its second long range forecast (LRF) of the season, the IMD reiterated that rainfall during monsoon 2017 will be normal. The onset in Kerala, advanced by a day, seemed to reaffirm met department’s prediction. But in the last 10 days, monsoon’s progression has been more of a start-stop affair rather than the smooth trajectory that we normally see.

After stalling in Kerala on the western coast for about a week immediately upon arrival, the monsoon has slowly staggered upwards—halting in coastal Karnataka, Goa and now in Maharashtra. While the latest weather inference issued by IMD indicates continued favourable conditions for further advancement of the monsoon—into inner-Maharashtra and parts of Chattisgarh from the Arabian sea arm of the Indian monsoon—these conditions have been reported in nearly each one of IMD’s update in the last 5 days, albeit without much progress in the monsoon charts.

Maharashtra has seen abundant rainfall, but its distribution has been rather odd. Interestingly, the rain-sparse region of Marathwada has received more rainfall than Madhya Maharashtra and North Interior Karnataka, which lie to its west and south respectively. Under a normal monsoonal distribution, these numbers should have been reversed.

The reason for the start-stop monsoon and the odd distribution, according to independent forecaster Akshay Deoras, is that the rains in most of Maharashtra are in fact pre-monsoonal thundershowers and not monsoonal rains. “On the west coast, the progress of the monsoon was normal till it reached Goa and the Konkan region but beyond that, in Maharashtra, the wind profiles have not match normal monsoonal wind profiles.”

The monsoon is basically the transportation of moisture by westerly and south-westerly winds that enter the subcontinent via the Arabian Sea through Kerala. As such, the monsoon is characterised by a reversal of winds near the surface (0-20,000 feet) such that wind flows are recorded from the west to the east. This reversal of winds is necessary for a sustained and systematic flow of the monsoon over the Indian landmass.

Forecast misses the mark in Maharashtra

While the IMD has declared the monsoon to have advanced over Maharashtra, the claims seem to be based purely on the quantum of rain without incorporating active wind systems in the state. A look at the wind profiles makes it clear that it does not back met department’s confidence.

IMD declared the arrival of monsoon in Mumbai around the June 10, but a conclusive reversal of winds will be seen after June 19 following which a four-day-long spell of rain is expected. In Pune, a similar reversal will be visible after June 20. The evidence of this awaited reversal is even stronger in the inner regions of Maharashtra.

Maharashtra’s Ahmednagar district has experienced more than 200 per cent excess rainfall in the first two weeks of the monsoon even though a weak monsoonal reversal of winds is predicted to kick in only after June 21-22. In Marathwada districts, this reversal is predicted to occur around June 23. The heavy rainfall and thunderstorm show a confused wind pattern rather than a well established profile, symptomatic of pre-monsoonal showers rather than monsoonal rains.

Despite the lack of cohesion between rainfall and wind directions, Sathi Devi, scientist at IMD’s National Weather Forecasting Centre (NWFC), says that the wind system is critical only at the onset stage of the monsoon and not throughout the season. “We consider wind directions only when announcing the onset of the monsoon. It does not mean that the wind direction will be uniform through the season. There are small scale shifts in wind that become active in the season but as long as rains propagate northwards and across the Indian landmass, we consider the monsoon to be advancing,” she adds.

Early forecast may cause crop loss

The discord between the observed conditions and required conditions is reflected in the agricultural advisories issued by the IMD. Despite the anomalous rainfall in Marathwada and Madhya Maharashtra, advisories have been cautious in suggesting an early sowing. Despite heavy rains over the last two weeks, only the latest advisories (dated June 16) have suggested sowing in Madhya Mahrashtra districts such as Ahmednagar and Jalgaon, indicating further that arrival of the actual monsoon is slated for next week. Although the Agromet advisories have been cautious and seem to have waited for clear signals of the monsoon rather than just quantum of rain, local media reports suggest that farmers may face losses due to early sowing prompted by the IMD’s monsoon updates.

The eastern branch of monsoon, emanating from the Bay of Bengal and crossing over into the subcontinent from the northeast and eastern coast, too has undergone a staggered progress with monsoonal winds stalling on the coast of Odisha and Andhra Pradesh for close to a week. Conditions for arrival of the monsoon over West Bengal, Bihar and Jharkhand have now been declared by the IMD, a week beyond the normal dates of arrival. The delay has been attributed to the cyclone Mora that hit Bangladesh at the end of May and persistent upper-air cyclonic circulation systems over both central-north India and east-northeastern India.