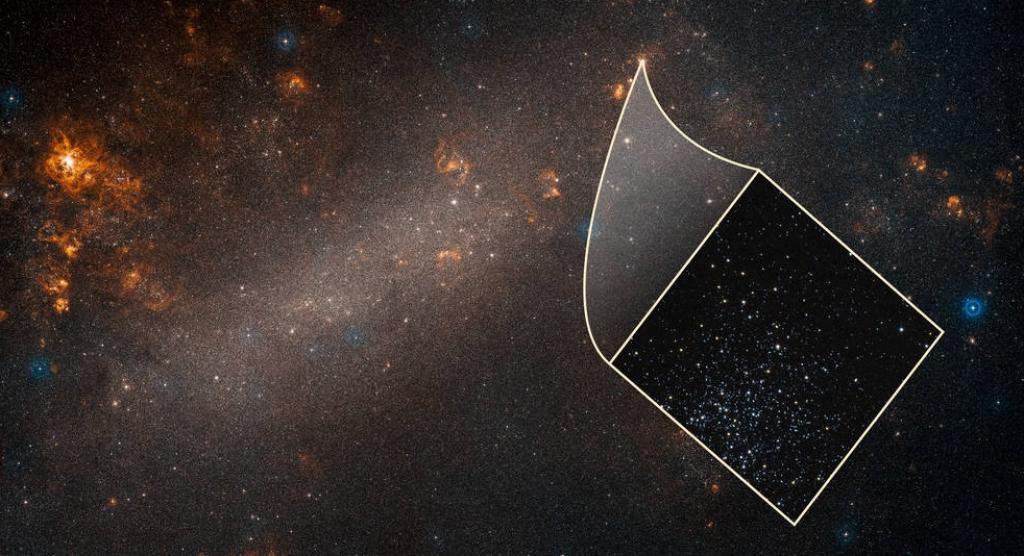 New physics might be required to explain the actual rate of expansion of the Universe, according to a new study by the National Aeronautical and Space Administration (NASA) published in The Astrophysical Journal. Scientists are now more certain about the veracity of a long-standing discrepancy in the value of the rate of expansion, known as the Hubble Constant.

Scientists calculate the distances in the Universe with the help of a technique known as building a cosmic distance ladder. In this, they measure the distances to the nearest galaxies, or any other cosmic objects which have an internal brightness of their own, to the most accurate values and use these as milestones for determining the distances to far away galaxies. This process is aided by observation of the reddening effect of the light being emitted by galaxies in an expanding universe known as the red shift. The same measurements are used to determine the rate of expansion of the Universe.

In the current study, the cosmic distance ladder was built using distance observations from 70 pulsating stars called Cepheid variables. The scientists took quick snap shots of extremely bright pulsating stars close to each other using the Hubble space telescope. This reduced the time required for pin pointed image capture of each and every star.

"When Hubble uses precise pointing by locking onto guide stars, it can only observe one Cepheid per each 90-minute Hubble orbit around Earth. So, it would be very costly for the telescope to observe each Cepheid," said team member Stefano Casertano of Johns Hopkins University.  “Instead, we searched for groups of Cepheids close enough to each other that we could move between them without recalibrating the telescope pointing. These Cepheids are so bright that we only need to observe them for two seconds. This technique is allowing us to observe a dozen Cepheids for the duration of one orbit.”

Scientists have known the fact that both the methodologies throw up different values for quite some time now but they wanted to be sure of this conclusion. If the values are indeed different and it cannot be attributed to usage of different techniques of measurement or just a series of unlucky measurements then something significant is missing from the human understanding of the Universe.

“The latest Hubble data lowers the possibility that the discrepancy is only a fluke to 1 in 100,000. This is a significant gain from an earlier estimate, less than a year ago, of a chance of 1 in 3,000,” reads a NASA press release.

"The Hubble tension between the early and late universe may be the most exciting development in cosmology in decades," said Nobel laureate Adam Riess of the Space Telescope Science Institute (STScI) and Johns Hopkins University. “This mismatch has been growing and has now reached a point that is really impossible to dismiss as a fluke. This disparity could not plausibly occur just by chance,” he added.

This was first proposed by astronomers at the Johns Hopkins University. The second explanation is the existence of a yet-unknown sub-atomic particle which can travel very close to the speed of light. Such particles along with already known particles like neutrinos which are emitted during nuclear reactions and radioactive decays make up the dark radiation part of the Universe. The third cause can be a greater interaction of dark matter (which makes for 27 per cent of the Universe) with ordinary matter and radiation than previously assumed.