Two of the most common antibiotic-resistant bacteria circulating in hospitals can be wiped out by transplanting faeces from a healthy animal into the gut of an infected one, a study has found 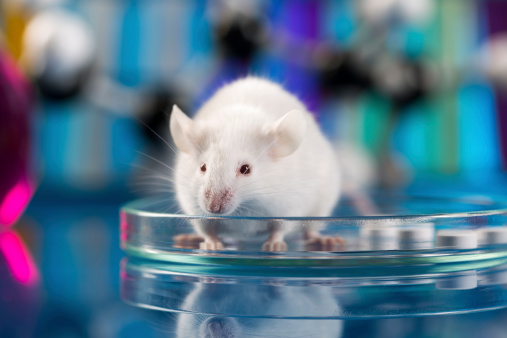 Two of the most common antibiotic-resistant bacteria circulating in hospitals can be wiped out by transplanting faeces from a healthy animal into the gut of an infected one, a study on mice has found.

A research team led by Eric Pamer, Chief of Infectious Diseases at Memorial Sloan-Kettering Cancer Centre in New York found that the bacteria can share the same location in the gut, but that “transplantation of a diverse faecal microbiota eliminates both VRE and K. pneumoniae from the gut.”

Mark Morrison, Chair of Microbial Biology and Metagenomics at the University of Queensland said the study revealed some new insights into how these bacteria colonise the gastrointestinal tract.

“Using a dose of other gut microbes through faecal transplantation appears to effectively displace these antibiotic resistant microbes, which warrants further investigation,” said Professor Morrison, who was not involved in the study.

Previous studies have found that the gut’s protective mucus layer that normally guards against microbes can thin out when gut microbiota are not well balanced.

Morrison said more work was needed before the findings could be applied to humans infected with these bacteria.

“In addition to the potential of faecal transplants, we need to ensure the prudent and effective use of existing antibiotics, and better monitor and detect these bugs. We must find new solutions to inhibit existing superbugs and develop strategies that minimise, or even eliminate, the potential for development of new superbugs,” he said.