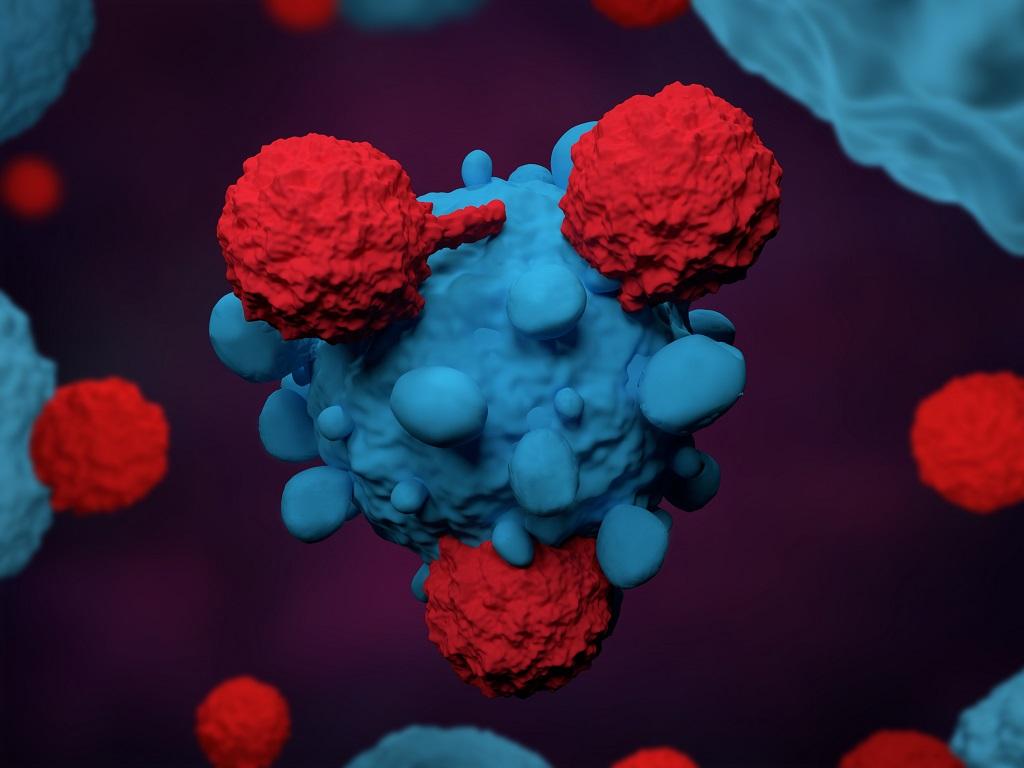 In today’s era, an easy way to track any location is to navigate through GPS. Similarly, smart and trackable drug delivery systems can improve efficiency of cancer treatment. Imaging techniques can help visualise the drug carrier and monitor its delivery to the target tissues. However, a single visualisation technique is usually not enough to track the drug with precision. Indian scientists have now designed multifunctional, smart and trackable drug delivery systems.

Researchers at the Indian Institute of Technology Mandi have developed multifunctional gold nanostructure that can be used in cancer imaging and therapy.

Nano systems can simultaneously transfer drug and allow imaging of tumor. However, it is very critical to differentiate the drug carrier system from surrounding tissues and the targeted area.Although imaging-guided local drug administration has been used widely to treat cancer but it is still very difficult to achieve accurate drug deliveryif single imaging technique is used. Designing nanostructures with multi-imaging functionality wherein one imaging system can complement anotherallows better visualization, assistance and delivery of drug.

“We have designed a Nano-IRIS consisting of gold nanorattles surrounded by layer of solid silica and mesoporous silica. The nanostructure looks similar to that of an iris of the human eye,” explained Amit Jaiswal, who led the research team, while speaking to India Science Wire.

In order to load doxorubicin - a fluorescent anti-cancer drug -the gold nanorattle was coated with mesoporous silica layer. “Since gold reduces the fluorescence of the drug when placed in its proximity, the gold nanorattle was first coated with solid silica followed by mesoporous silica, onto which the drug is loaded. This increases the distance between gold and the drug and thereby, retains the fluorescence of the drug,” said Jaiswal.

Raman and fluorescence imaging confirmed the uptake and landing of the drug in breast cancer cells. The uptake and chemotherapeutic potential of the Nano-IRIS was corroborated by the cell death in breast cancer cells. “The challenging part of the study was synthesis of such a complicated system,” Jaiswal said. The group is now planning further studies and exploring chemotherapy combined with photothermal therapy for enhancing the therapeutic efficacy.