What to read and watch: Tortoise Under the Earth and other new releases 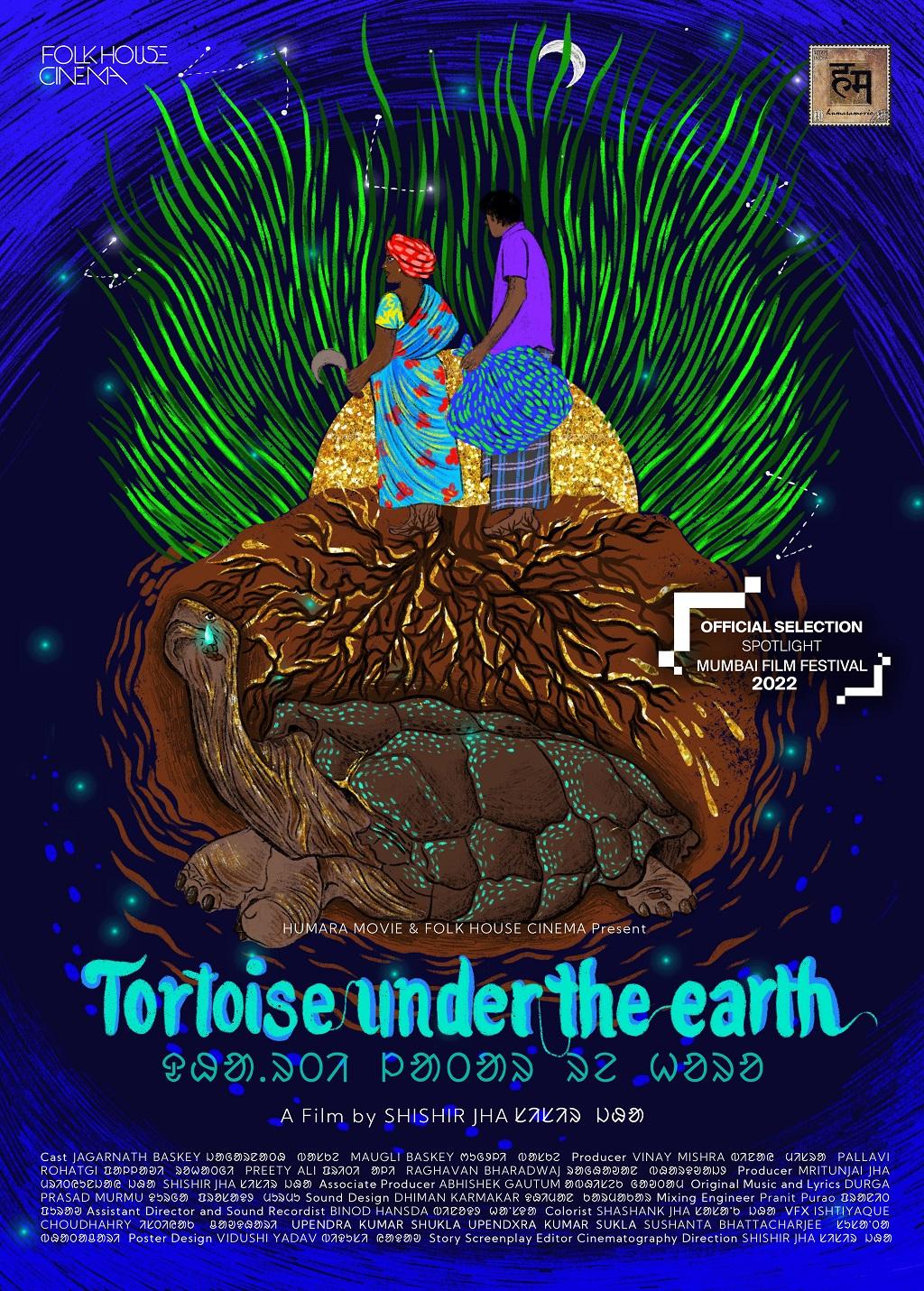 The disrupted lives of Jadugoda's tribals, the wildlife in Africa's Okavango Delta, the challenges of biodiversity conservation and the unsung crusaders of social and scientific change are the topic of interesting books and films released recently. Here’s where you can find them:

1. Tortoise Under the Earth (Dharti Latar Re Horo) The most conspicuous detail about Jagarnath and Mugli Baskey is their despair. The tribal couple lost their daughter in their hometown in Jharkhand’s Jadugoda, a Uranium mining town in Jharkhand imperilled by radioactive radiation. Their intimate tale of coping with the loss becomes a microcosm of the entire town’s suffering of living amid health hazards and the changing environment in this upcoming docu-fiction. The director of the film Shishir Jha was inspired to travel to the town after reading about the disrupted lives of tribals in Down to Earth.

Where: The film will premiere at MAMI Mumbai Film Festival on 12th March, 2022. It can be viewed from March 12-14 by registering for the online screening on this link.

2. Surviving Paradise: A Family Tale The landlocked country of Botswana in Africa is defined by the Kalahari Desert and in it, the

that becomes a lush habitat for creatures of all sizes during floods. The oasis provides examples on building, managing and thriving in a well-balanced ecosystem despite weather and environmental crises. But will future generations of the oasis be able to follow their predecessors’ footsteps to protect their home from the threats of climate change? British actor Regé-Jean Page will narrate the intriguing tale of the Okavango Delta.

Where: The documentary premiered on Netflix on March 3.

1. Tickets for the Ark: From wasps to whales – how do we choose what to save? The alarming rate of extinction of the world’s species has led to consistent calls for conservation of the Earth’s biodiversity. But are we equipped to make the choices that go with this? These would include deciding which species warrant saving, and which must be let go for the greater good. How we move forward now will decide what the ecosystem of the future will look like?

Where: The book is available for purchase here.

2. The Quiet Before Long before the internet became a marketplace of ideas and opinions, the world’s social and scientific history took shape in quiet corners. From the women’s ordeal to secure a right to vote in Britain to the group of scientists that learnt of COVID-19 just before it gripped the world, several pivotal moments occurred amongst a small network of people confined to private spaces. Gal Beckerman, an editor at The New York Times Book Review, finds some of these corners and spaces.

Where: The book is available for purchase here.