12 quick facts on global refugee crisis you must know

One in every 113 people globally is either an asylum-seeker, internally displaced or a refugee 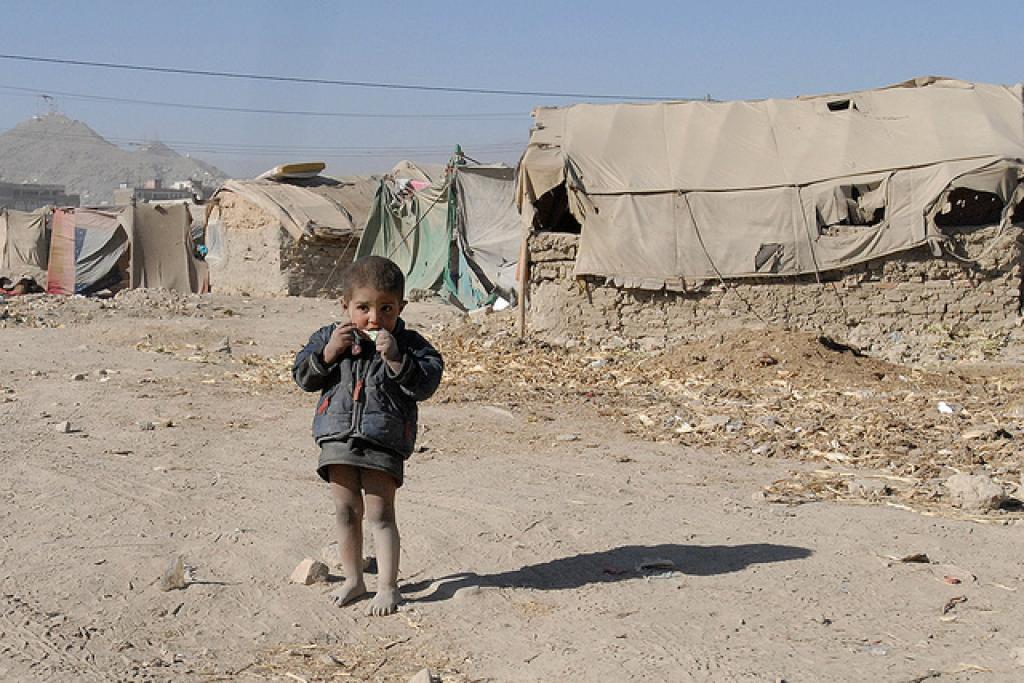 On land, thousands are fleeing war zone. At sea, millions are dying each year in a bid to cross over to Europe. Conflicts have dragged on and so is the exodus, leaving millions displaced. The UNHCR report, which was unveiled on June 20, on the occasion of World Refugee Day, makes some stark revelations on the number of people who left their home and are stuck between hope and despair.

These facts will help you understand the enormity of the refugee crisis.