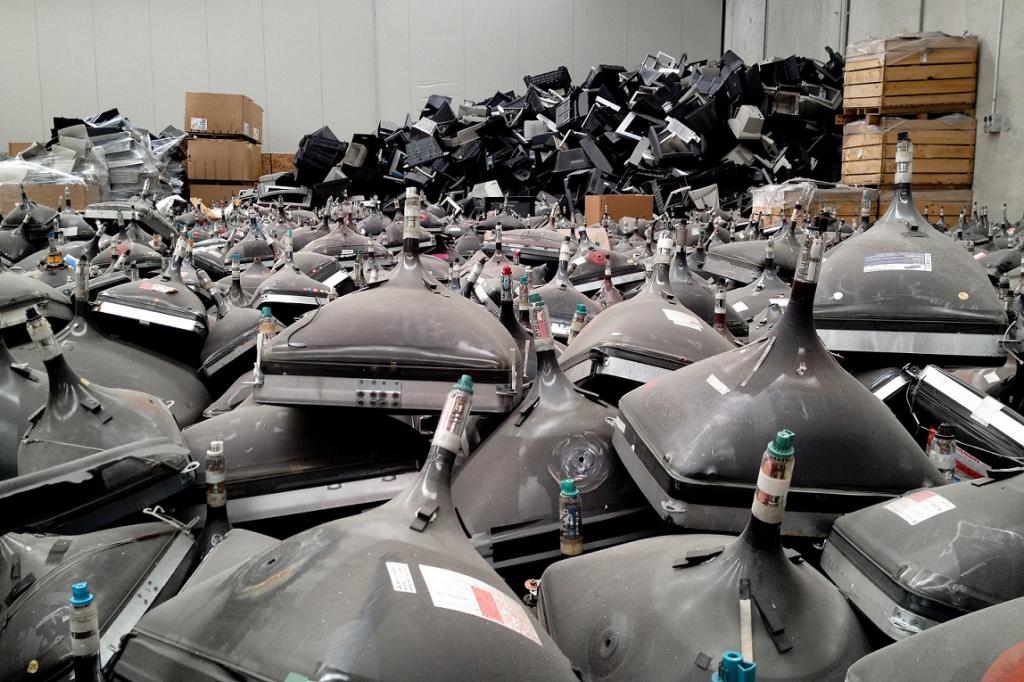 India ranks fifth in the world in generating e-waste, according to the UN’s Global E-Waste Monitor, 2014. Earlier, over 200 manufacturers of electronic goods, including some e-giants, were served notices by the Central Pollution Control Board for not complying with e-waste procurement norms.

Dilution: Is it a good move?

When asked if the relaxation in targets helps the industry in taking back the e-waste, Anwar Shirpurwala, Executive Director, Manufacturer’s Association of Information Technology (MAIT), said, “It is a welcome step that MOEF&CC has accepted our request to lower the targets, however, a coordinated effort from industry, government bodies such as pollution control boards and local authorities is imperative to manage e-waste in India.” Conceptually, targets are not enablers of take-back schemes. It is merely a tool to drive companies to invest in collection of e-waste in India. The key success factor for waste management is environmental literacy among consumers, adds Shirpuwala.

On how the industry plans to improvise the rules, he says, “Companies have been doing awareness activities, in their capacities; however, considering the size and diversity of India, meticulous planning for raising awareness is required. Awareness campaigns, especially through social media, radio and television advertisements, would have widespread impact. I am hopeful that industry members will take significant strides in raising awareness in coming times.”

“The current responsible recycling capacity in India is not poised to meet the earlier collection and recycling targets of 30 per cent. Furthermore, while the capacity for responsible recycling of information technology waste exists, the capacity to responsibly recycle consumer electrical and electronics (CEE) waste is very low. The proposed rules will give the e-waste recycling ecosystem in India the time to build its capacity and meet targets,” says Pranshu Singhal, Founder, Karo Sambhav Private Limited.

According to experts, the proposed amendments could be a result of issues raised by the electronic giants, who, despite E-waste Management Rules 2016 and fixed targets, were largely unable to comply. Satish Sinha, Associate Director, Toxics Links, questions the Centre for not pushing the industries to comply with the earlier targets. “We have not succeeded in improving environmental standards in the country; why are we diluting the Rules? They need to be stringent. In case the industry was not able to comply, they should have been held accountable.”

About 95 per cent of e-waste recycling is happening informally in the country. In order to have better systems of e-waste management, this sector needs to be tied up with the formal sector. “There are several success stories of formalising informal sector in India such as Mahila Gram Udyog and Amul. On similar lines, co-operatives and public-private partnerships could yield significant benefits for both informal and formal sector,” adds Shirpuwala.

According to a study done by the Centre for Science and Environment on informal dismantling sector in Moradabad, to push informal sector there is a need to set up cooperatives and give them the status of micro or small enterprises to carry out metal extraction or formalise them as e-waste recyclers.

The draft rules also give time for integration of the existing informal waste aggregators and pickers and help them transition into the formal economy. “Transition to formal economy for us means having a GST registration, a bank account for digital payments, and following environmentally sound practices,” adds Singhal. According to him, the most progressive feature of the proposed amendment is the nullification of the possibility of orphaned products. This is especially relevant for mobile phone industry where market players change very fast and many players wind up their operations before their products reach the end of their life.

“As long as the producers of electronics do not take the responsibility of their products, the E-waste Management Rules will not work,” adds Sinha.  It should promote informal e-waste dismantling centres or co-operatives in order to integrate the informal sector. Such a move will ensure that the business becomes legal and working conditions are made safer. This could also help bring investment to the entire sector.