As wetlands in Kenya dry up, locals opt for alternative livelihood options

Under Ramsar Convention, Kenya is obligated to ensure wise use of wetlands by including wetland conservation considerations in national planning processes 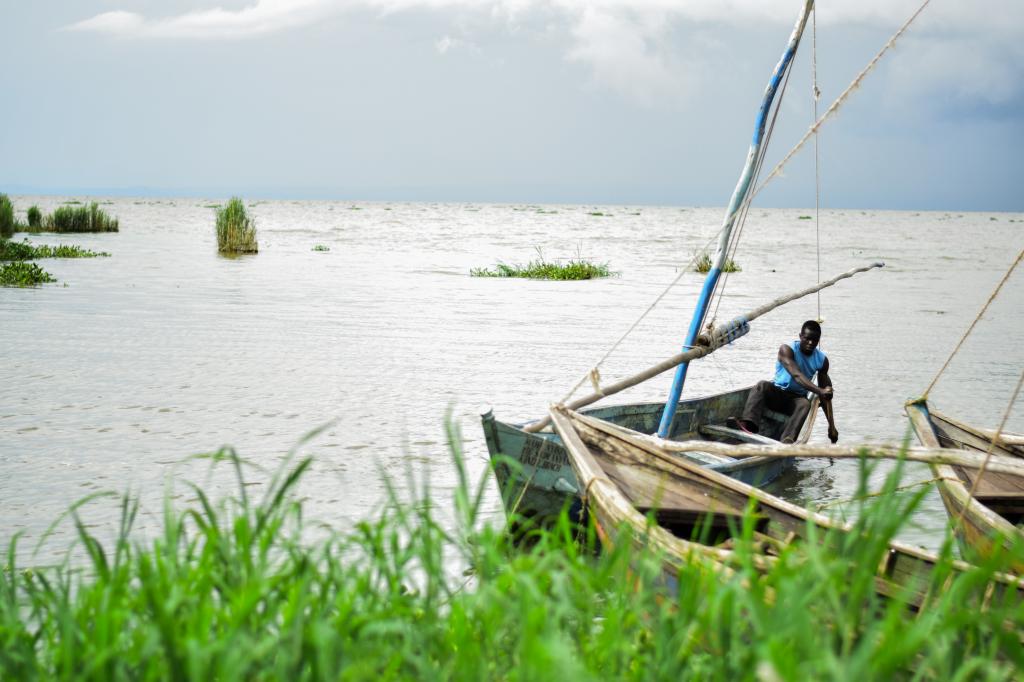 Wetlands are estimated to occupy around 3-4 per cent of Kenya’s landmass. Credit: Yvonne Lyra Aoko Were / Ramsar.org

Economic and social wellbeing of most Kenyans are directly linked to the wetlands. They support key economic pillars—water services, agriculture and tourism. But the country’s lakes, ponds and swamps are shrinking.

Flash floods in Kenya have become common and lack of enough wetlands to hold back any massive overland flow is causing loss of property and damage to crops. The country is also experiencing severe water shortage that has damaged crops and left 2.6 million people in need of aid.

On both the occasions, Kenyans are feeling the absence of wetlands like lakes and floodplains that can safeguard communities against disasters by absorbing excess rainfall during floods and the stored water would be later available in times of drought. 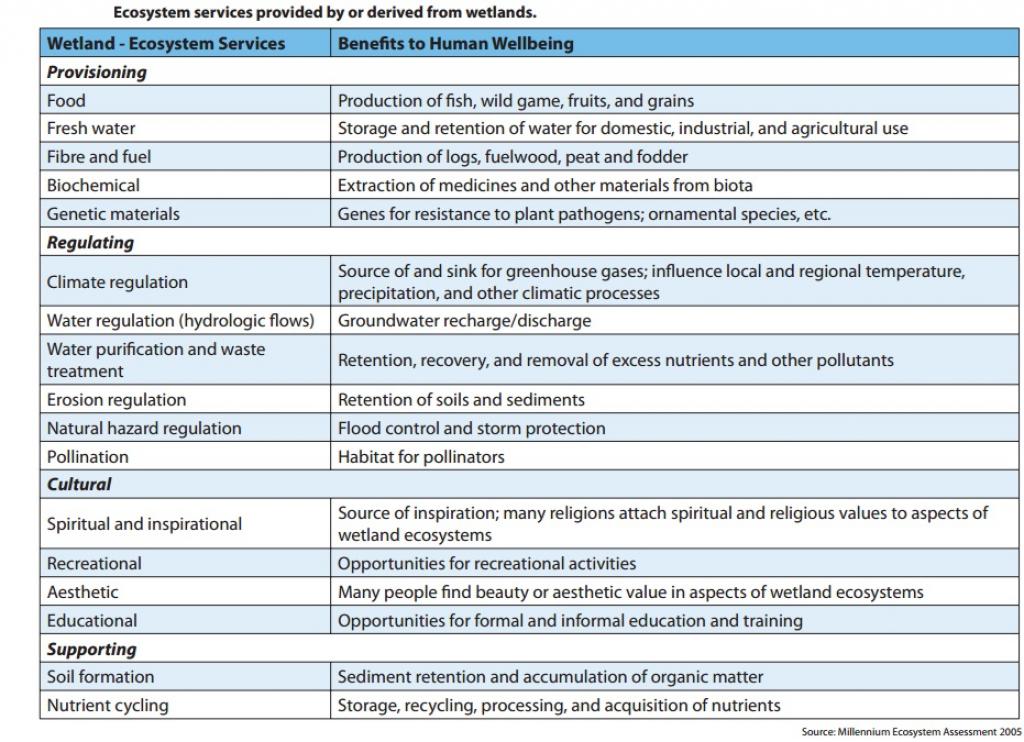 But the increasing frequency of extreme weather events cannot be the only reason why Kenya's wetlands are under threat.

During the current drought, farmers and herders are compelled to draw water from wetlands and local communities have also been draining them to grow crops. However, the streams feeding them have run dry. This has put at risk communities who depend on wetlands for fishing or irrigation.

The extent of damage done to Kenya wetlands

Though the exact extent of Kenya’s wetlands is unknown due to the lack of a wetlands inventory, they are estimated to occupy around 3-4 per cent of Kenya’s landmass. This can soar to 6 per cent during the monsoon. 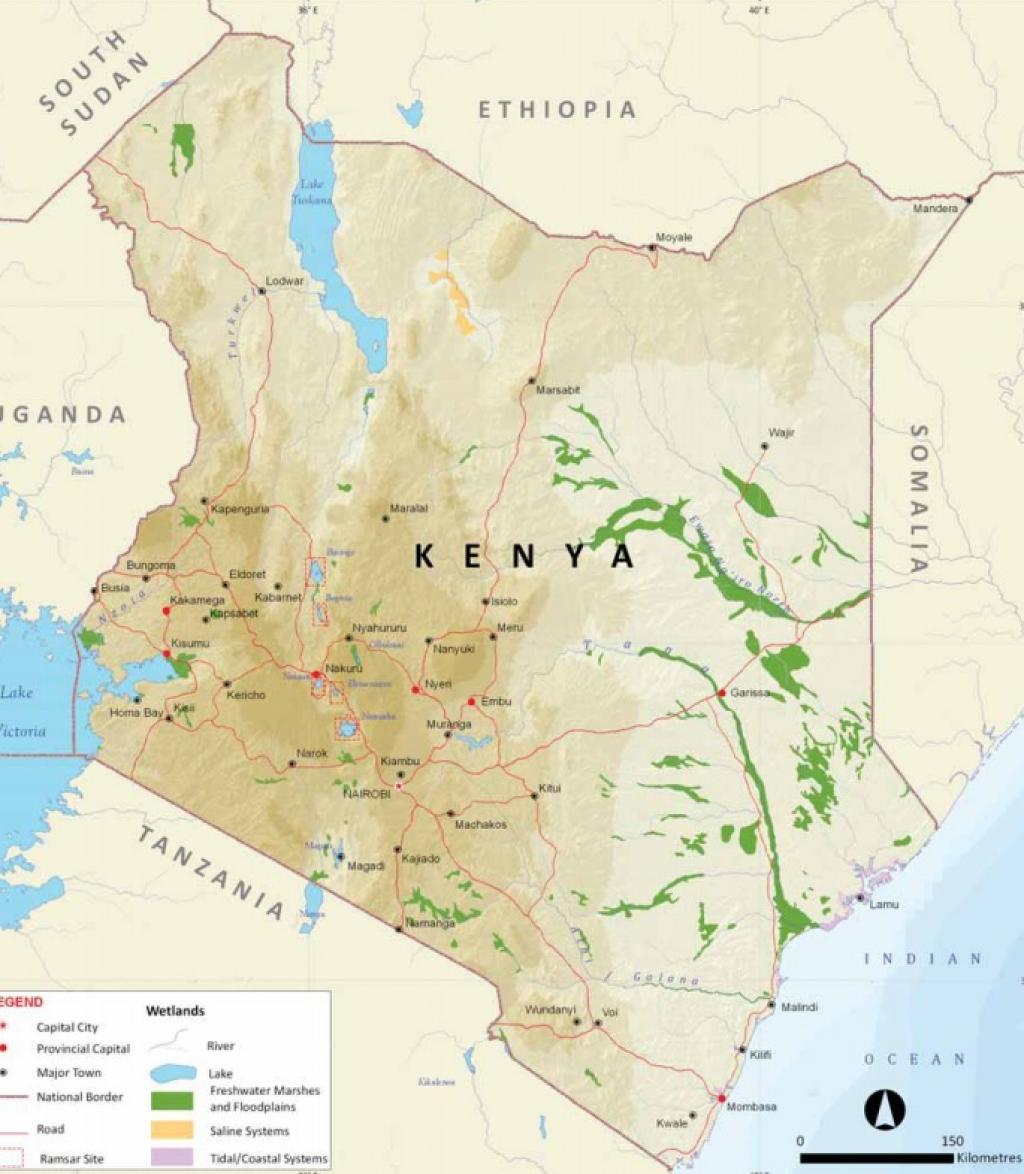 The Ministry of Environment and Mineral Resources, in collaboration with national and international experts, national institutions and development partners, recently released Kenya Wetlands Atlas that provides scientific evidence of environmental change in Kenya's wetlands and creates awareness among decision-makers about its causes and effects. It also shows the links between wetland ecosystems and people by showing where and how human populations have interacted with the wetlands and how the population may be affected by the changes. 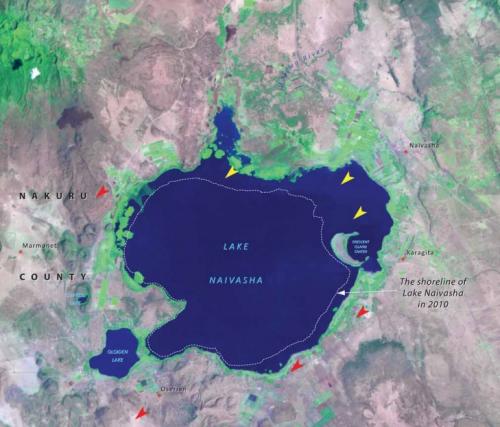 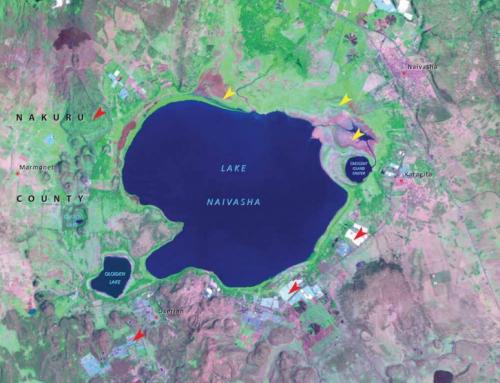 Charities such as the Wetlands International Kenya, with support from the government, are working with communities in Busia in the former Western Province of Kenya to protect their wetlands, while helping them develop alternative livelihood options like beekeeping and eco-tourism.

The organisations are planting indigenous trees and bamboo, and also using papyrus—a wetland plant— to make baskets and sandals. 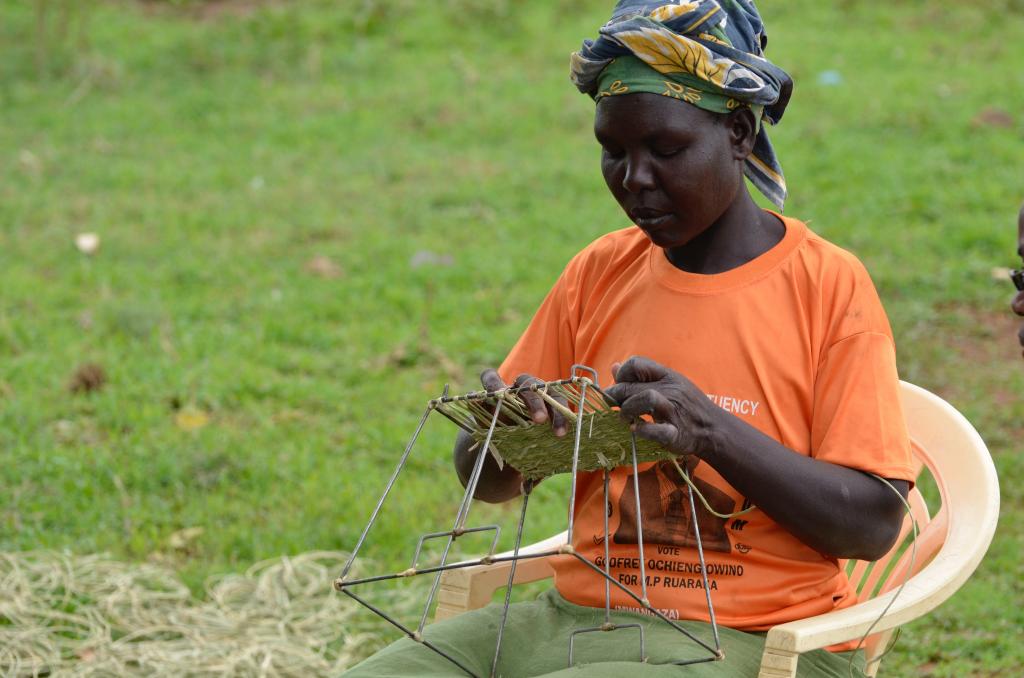 According to Robert Sanya, head of Eco Green—a Kenyan charity that works on environmental issues—bamboo can absorb large amounts of carbon from the air, which mitigates climate change impact. Moreover, its extensive roots prevent soil erosion, thus making it ideal to conserve the banks of rivers and streams that feed into wetlands.

In a separate move to make communities more resilient in the face of extreme weather, some farmers are building greenhouses to cultivate vegetables like yams. Although greenhouses are expensive to build, they ensure that vegetables can be grown using less water and land, thus preventing encroachment on wetlands.

In June 2016, the European Union and the Kenyan government launched the Water Towers Protection and Climate Change Mitigation and Adaptation programme to eradicate poverty by enhancing the productivity of ecosystem services in two of Kenya’s five water towers—Mt Elgon and Cherangany and its ecosystems, including Lake Victoria and Turkana basins. This six-year programme (2014-2020) is expected to enhance resilience to climate change.

Obligations of Kenya under Ramsar Convention

Hence, Kenya must ensure wise use of wetlands by including wetland conservation considerations in national planning processes. It is obligated to establish natural reserves on wetlands and prioritise capacity building in wetlands research and management. The country had also committed itself to consult and cooperate with partner states on transboundary wetlands, water systems and the dependent floral and faunal species.