Once the scheme Atal Bhujal Yojana gets Cabinet’s approval, it will be implemented in water-stressed states such as Rajasthan, Haryana and Uttar Pradesh 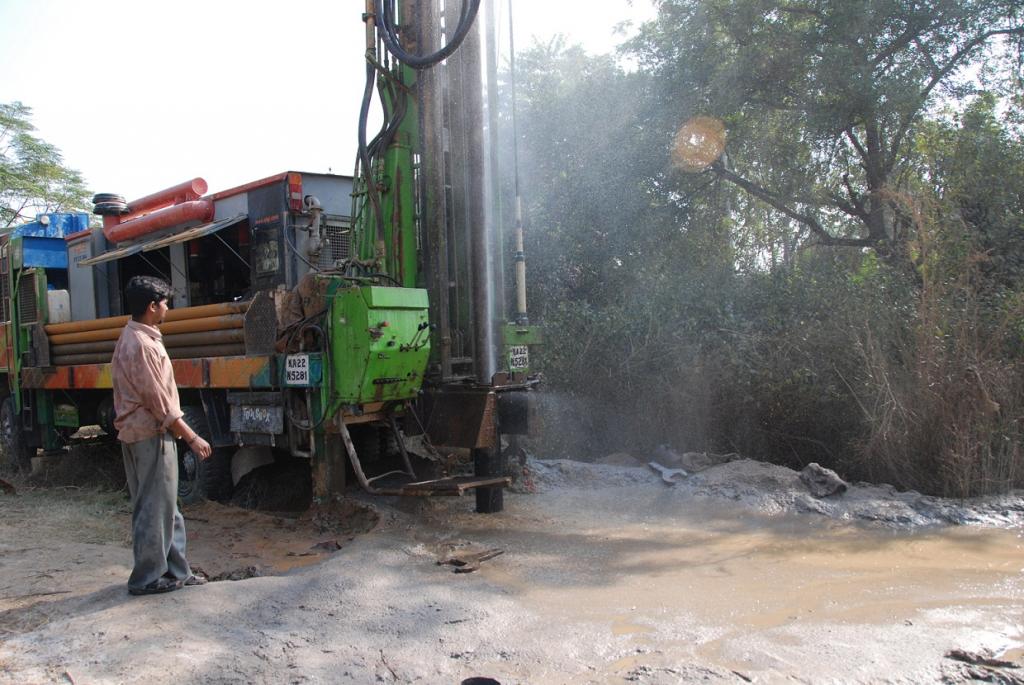 The Centre has formulated an ambitious water conservation scheme to tackle ever-deepening crisis of depleting groundwater level. Rs 6,000-crore Atal Bhujal Yojana (ABY), which is piloted under the Ministry of Water Resources, River Development & Ganga Rejuvenation, is awaiting cabinet’s clearance. The objective of this scheme is to recharge ground water and create sufficient water storage for agricultural purposes. This scheme also focuses on revival of surface water bodies so that ground water level can be increased, especially in the rural areas.

The current status of groundwater is alarming, primarily due to non-uniform ground water development and its over-exploitation. According to a report published by the Central Ground Water Board (Ground Water Assessment, 2011), out of 6,607 assessed administrative units (Blocks/ Taluks/ Mandals/ Districts), 1,071 units are over-exploited, 217 units are critical, 697 units are semi-critical, and 4,530 units are safe.

Apart from these, there are 92 assessment units which are completely saline.

Number of over-exploited and critical administrative units is significantly higher in Delhi, Haryana, Himachal Pradesh, Karnataka, Punjab, Rajasthan, Tamil Nadu and Uttar Pradesh and also in the Union Territories of Daman and Diu and Puducherry. The declining water levels have resulted in failure of wells or deepening of extraction structures, leading to additional burden on the farmers.

The scheme, after Cabinet’s clearance, will soon be launched in water-stressed states: Gujarat, Maharashtra, Haryana, Karnataka, Rajasthan, Uttar Pradesh and Madhya Pradesh. The focus is to cover 78 districts, 193 blocks and more than 8,300 gram panchayats across these states. The emphasis will be on recharging the ground water sources and ensuring efficient use of water by involving people at local level.

As stated in a media statement, the government is urging the Finance Ministry to approve the funds for the scheme. Once funds are approved, the Centre will support half of the total project cost. Rest of the budgetary cost will be shared by the World Bank.

“It is well evident that our farmers are hard impacted by the acute shortage of ground water for the past several years. This scheme will surely help those who are in the need for constant ground water supply,” says Uma Kapoor, Regional Director, Central Ground Water Board. The focus is primarily on involvement of communities and convergence with different water schemes. The major component of this project, according to Kapoor, is making society responsible and bringing about behaviour change to manage groundwater resource. “We are looking at this scheme as an effective step that will help improve overall outlook towards water resource,” she adds.

Researchers at the Centre for Science and Environment (CSE) point that the project will be undoubtedly useful to increase groundwater levels. Involving communities is one of the best parts of the scheme.