West Bengal, Tripura, Jharkhand, Nagaland collectively have a deficit of 41 percentage points, while in Uttar Pradesh it is 11 per cent and Telangana 19 per cent 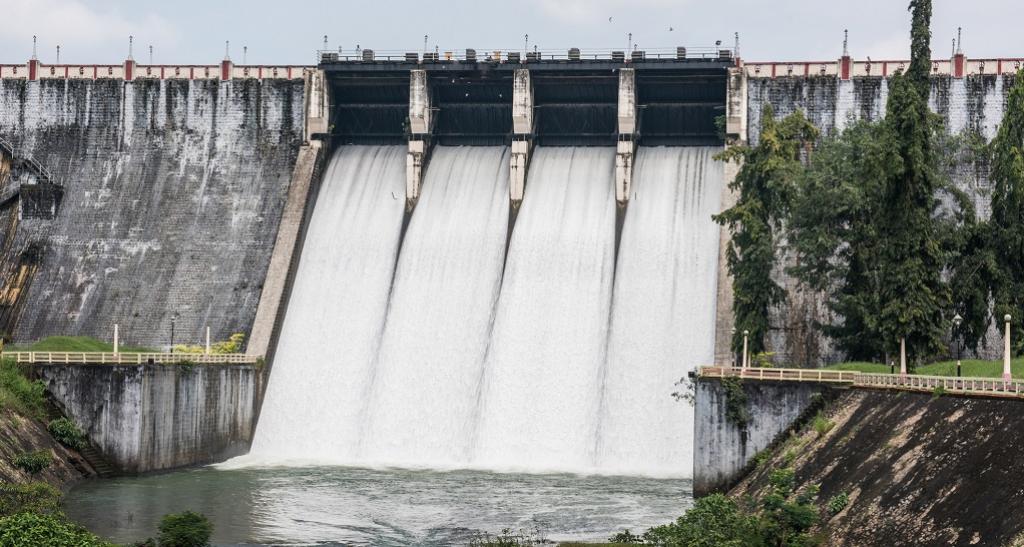 The live storage in India's 113 reservoirs rose to 85 per cent of their total storage capacity, due to above normal rainfall, according to a weekly bulletin by Central Water Commission (CWC) released for the week through September 19, 2019.

But there are still six states where water level in reservoirs is in deficit, it stated.

Among all six states, Telangana has the highest departure from normal storage at 19 per cent. This when the state saw 78 per cent excess rainfall between September 12 and 18, according to data from the India Meteorological Department (IMD).

However, the situation is dismal in Tripura, Jharkhand, and West Bengal, which saw rainfall deficit of 43 per cent, 25 per cent, and five per cent, respectively in the same week.

Uttar Pradesh and Nagaland received excess rainfall of 10 and 59 per cent respectively, between September 12 and 18. But, both states recorded an overall rainfall deficit of 22 per cent and 18 per cent since the beginning of monsoon (June 1).

The overall storage position is better than the corresponding period of last year in the country as a whole. It is also better than the average storage of last 10 years during the same period, it added.

Of the 113 reservoirs monitored by CWC, there are at least seven which have less than 50 per cent of normal storage. The situation at two of them — Omkareshwar dam in Madhya Pradesh and and Yeldari dam in Maharashtra — has remained grim with zero per cent live storage.

According to the IMD data, the country has received 38 per cent surplus rainfall between September 12 and 18. As a result, all river basins have better than normal storage position.