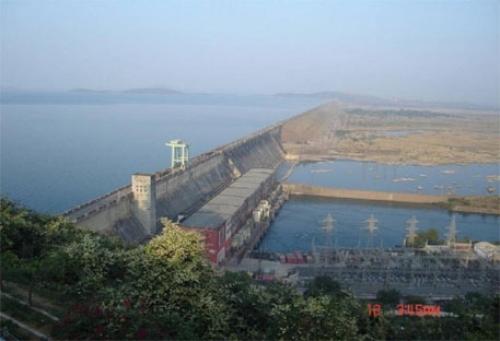 The Union Cabinet has agreed to the direction of the Supreme Court to set up a Tribunal for settling the dispute between Odisha and Chhattisgarh on sharing the waters of the Mahanadi river.

The Mahanadi Water Disputes Tribunal would be set up under the Inter-State River Water Disputes Act of 1956. “The Tribunal shall determine water-sharing among basin states on the basis of the overall availability of water in the complete Mahanadi basin, contribution of each state, the present utilisation of water resources in each state, and the potential for future development," an official statement said.

The Tribunal will help arrive at a final settlement of the long-pending dispute, it added.

The Tribunal will consist of a chairman and two members nominated by the Chief Justice of India, along with two advisers—water resources experts having experience in handling sensitive water-related issues.

The Tribunal is required to submit its report and decision within three years and it can be extended further by two years, if needed.

A month back, the apex court had asked the Centre to constitute a Tribunal, and not wait for the National Water Framework Bill to become an Act. The Centre had introduced the Bill in 2016, to manage river basins so that every state gets its share of water.

The top court’s move came more than a year after Odisha sought an order from it in December 2016 to restrain Chhattisgarh from constructing dams and barrages on the Mahanadi.

The Mahanadi dispute dates back to the mid-1980s when Chhattisgarh was a part of the then-united Madhya Pradesh. Odisha claims that the Chhattisgarh government has been constructing dams in the upper reaches of the Mahanadi, depriving its farmers of the river’s waters. Chhattisgarh has been against the setting up of a Tribunal, and has argued that the water sharing agreement was with the erstwhile Madhya Pradesh government, before the state was carved out in 2000.

The Centre had tried to negotiate between the two sides in September 2016. But the meeting between the Chief Minister of Chhattisgarh Raman Singh, Odisha Chief Minister Naveen Patnaik and then-Union Water Resources Minister Uma Bharti had hit a deadlock.