While precipitation has declined in these regions, usage levels remain the same, disturbing storage capacity 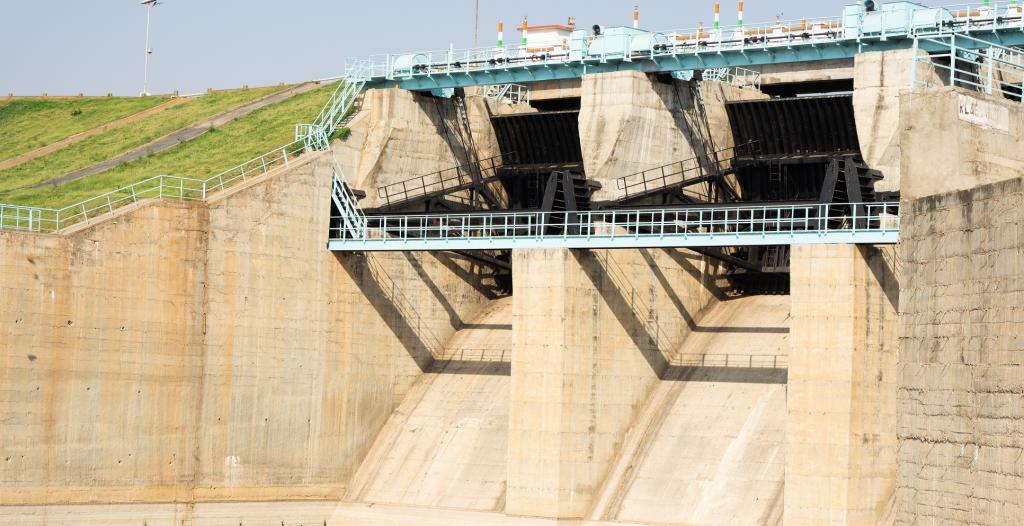 Water levels have dropped in reservoirs across southern and western India — a cause of worry for a substantial section of the population.

Among 91 reservoirs assessed, 19 were at half or below the normal storage (the average of the last 10 years) while 22 were between 50 and 80 per cent of that level, according to the Central Water Commission (CWC).

This points to an imbalance in the precipitation and usage ratio. The live storage status of the 91 reservoirs was 40.592 billion cubic metre (BCM) — only a quarter of the live storage capacity, according to the CWC's weekly bulletin (released May 2, 2019).

The live capacity is the latest volume of water a reservoir holds. It is updated regularly, factoring in evaporation, and more importantly, water usage.

Overall storage improved from 35.411 BCM in the same period previous year. It was also higher than the 10 years average of 39.177 BCM.

However, despite the good collection of water in 91 reservoirs (as compared to last year’s data), the pattern and position of filling has been changing for reservoirs located in southern and western India, Delhi-based think tank, Centre for Science and Environment (CSE) has analysed.

The water storage showcases a very sharp and continuous drip especially in the post-monsoon period (Figure 2).

Reservoirs located in the south and the west region (that also has maximum total live storage capacity of 51.59 BCM and 31.26 BCM, respectively) show the greatest anomalies in water collection for this period (Figure 2).

Apart from reservoirs located in Andhra Pradesh, Telangana and Tamil Nadu, the anomalies in normal storage are also observed in water reservoirs located in Maharashtra, Jharkhand, Gujarat and Uttar Pradesh. The basins of rivers in western and southern India including the rivers of Kutch, the Sabarmati, the Tapi, the Godavari, Krishna, and Cauvery were found to be water-deficit. 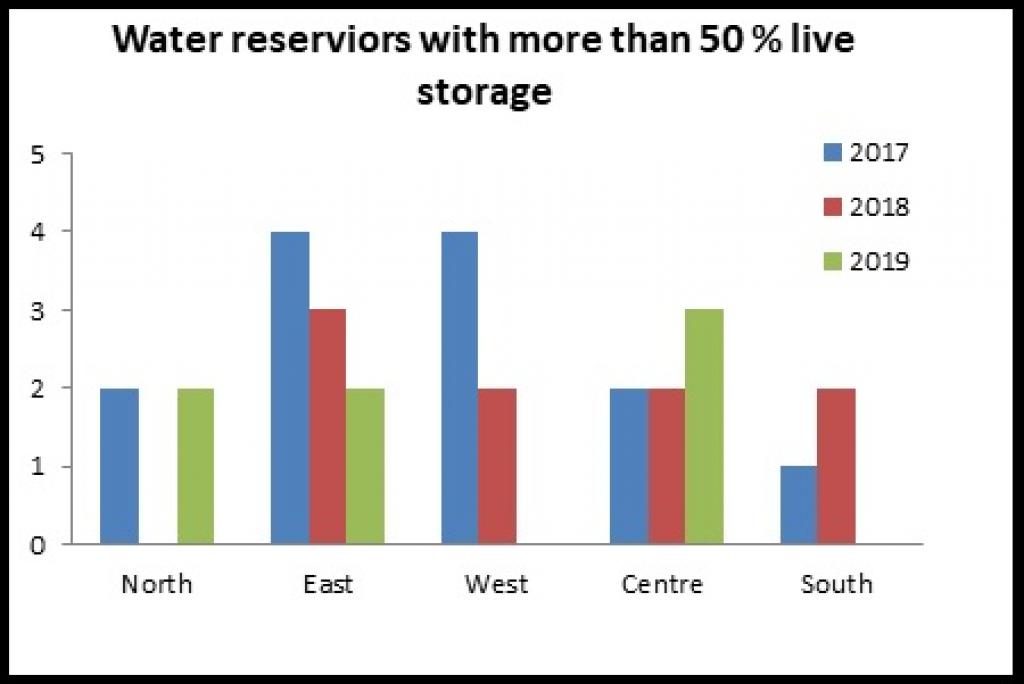 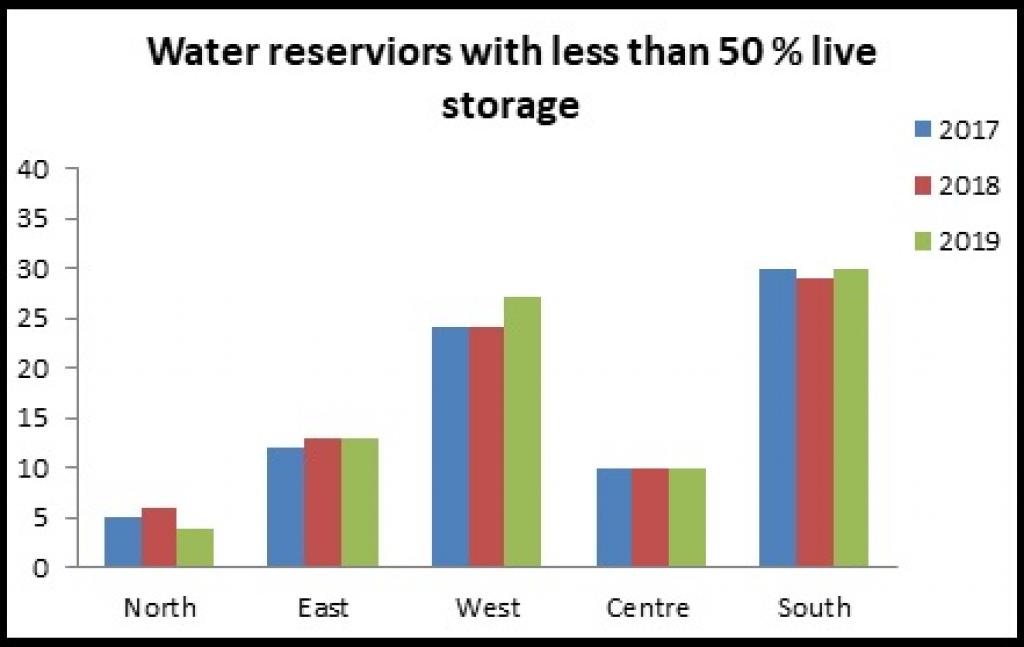 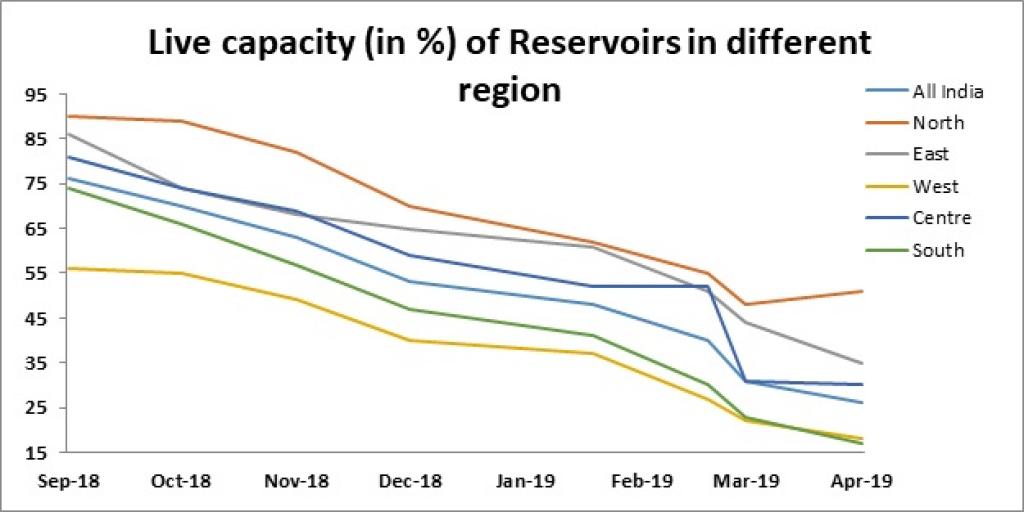 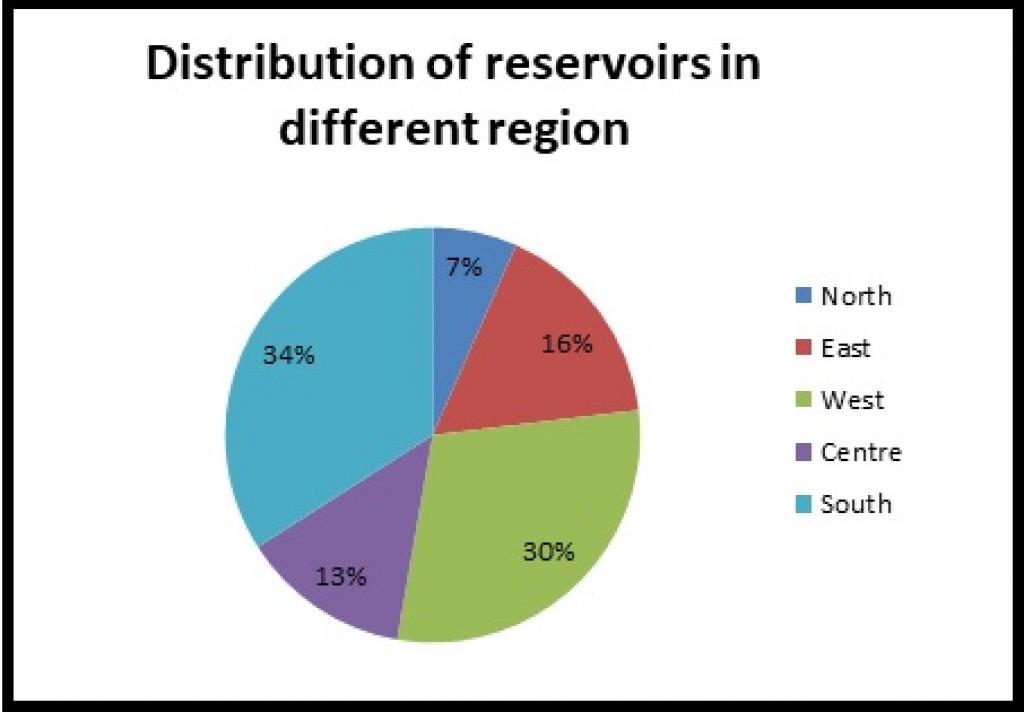 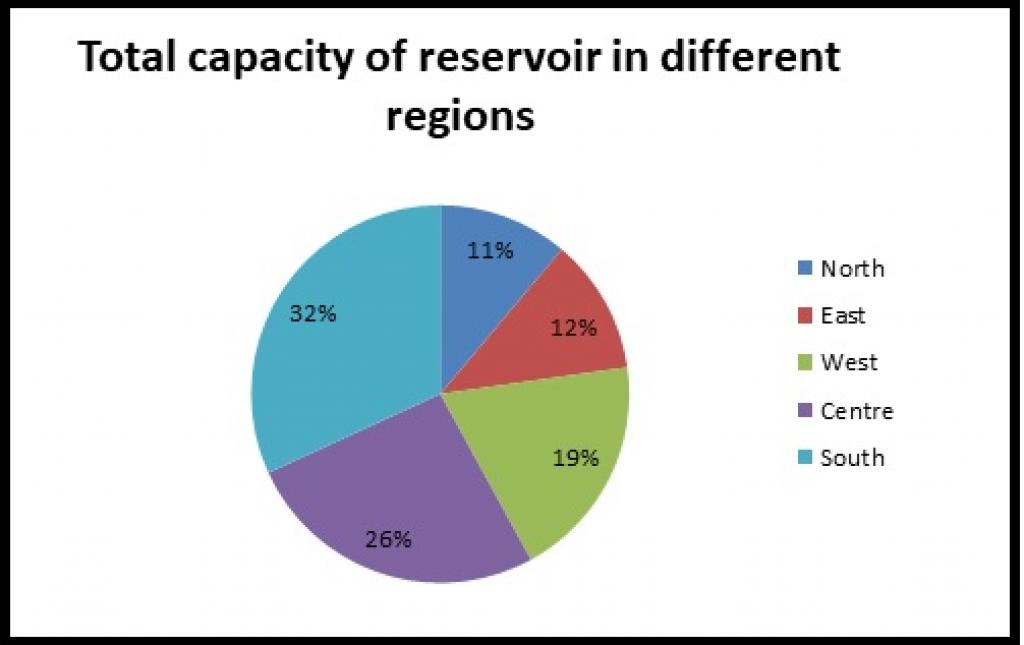