Global tiger population up by 22 per cent

India is the largest contributor to the increase in tiger population 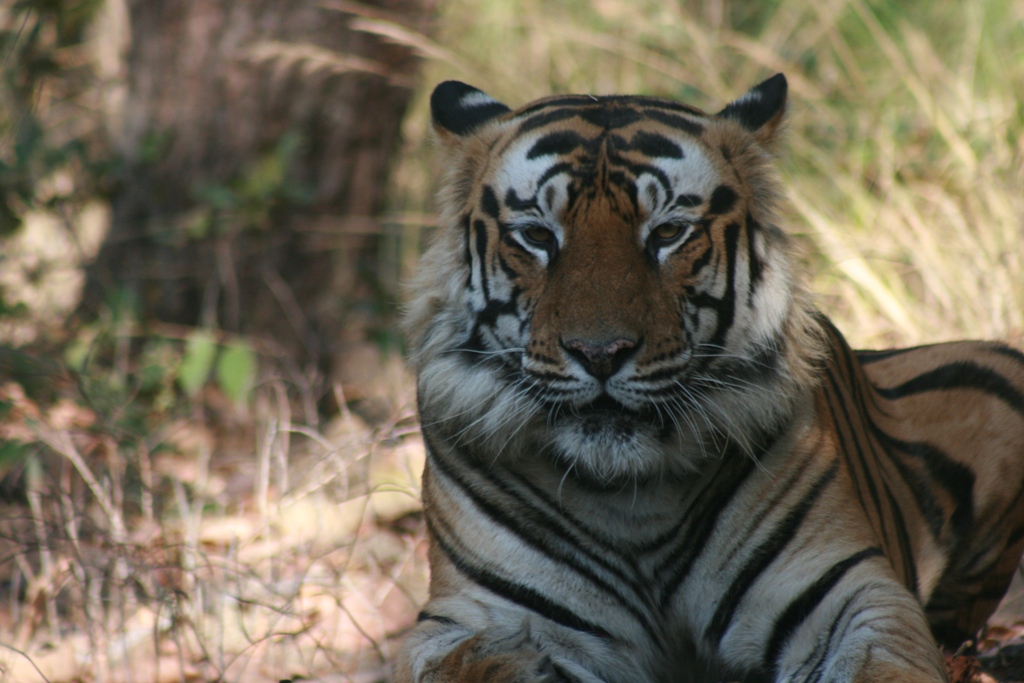 Tigers are classified as endangered by the IUCN Red List of Threatened Species, threatened by poaching and habitat loss (Photo: Sunita Narain)

The number of wild tigers has gone up to 3,890, from the earlier 2010 estimate of 3200, according to the World Wildlife Fund and the Global Tiger Forum, marking a 22-per cent increase in the population of the big cats. The news was released on Sunday by Marco Lambertini, director general of WWF International.

This figure was compiled from the International Union for Conservation of Nature (IUCN) data and the latest national tiger surveys. The increase on the 2010 estimate can be attributed to multiple factors including increases in tiger populations in India, Russia, Nepal and Bhutan, improved surveys and enhanced protection, said Lambertini.

While the population of the Amur tiger in Russia showed an increase to 540 animals in 2015 from 502 in 2005, Nepal’s Bengal tiger population showed a rise from 121 in 2009 to 198 in 2013. Bhutan’s first national tiger survey conducted entirely by Bhutanese nationals showed the presence of 103 tigers from the previous estimate of 75. Going by these figures, the population of tigers increasing in India from 1,411 in 2008 to 1,706 in 2011 and 2,226 in 2014, seems to be the biggest contributing factor for the rise in global tiger population.

"For the first time after decades of constant decline, tiger numbers are on the rise. This offers us great hope and shows that we can save species and their habitats when governments, local communities and conservationists work together," Lambertini added.

Tigers are classified as endangered by the IUCN Red List of Threatened Species, threatened by poaching and habitat loss. Statistics from TRAFFIC, the wildlife trade monitoring network, show that a minimum of 1,590 tigers were seized by law enforcement officials between January 2000 and April 2014, feeding a multi-billion dollar illegal wildlife trade.

The news of the rise in global tiger population comes two days before the international meeting of tiger range governments at the Third Asia Ministerial Conference on Tiger Conservation to be hosted by India. Prime Minister Narendra Modi will inaugurate the three-day conference on April 12. More than 700 tiger experts, scientists, managers, donors and other stakeholders will participate in the event. The meeting is being seen as the latest step in the Global Tiger Initiative process that began with the 2010 Tiger Summit in Russia where governments agreed to the "Tx2 goal" to double wild tiger numbers by 2022.