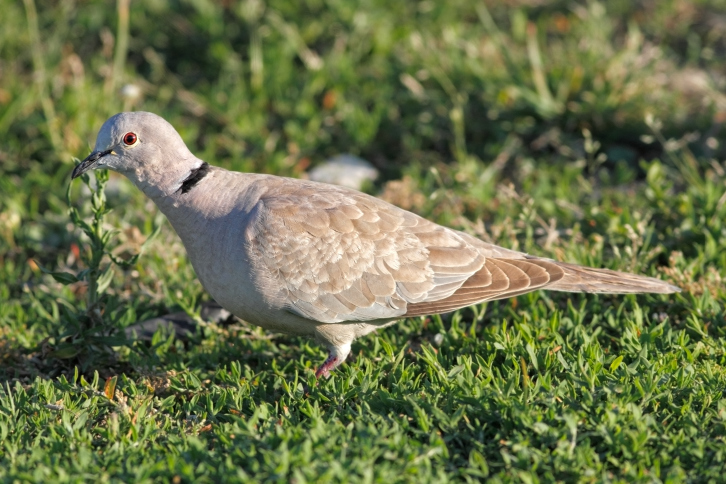 Malta has announced that it will permit the shooting of 5,000 turtle doves this spring, stating that the restriction has been put in place to reduce the impact of its recreational hunting practice on the number of the species.

"The government has taken the wrong political decision," said Mark Sultana, chief executive of Birdlife Malta, while speaking to British daily The Guardian. "Rather than giving weight to the scientific data they opted to open a season with limitations. We do not believe that there is enough will and resources to ensure those limitations will be kept."

Conservationists point out that the decision of the Maltese government is in violation of a European court of justice ruling that had allowed the country to seek an opt-out of Europe's Bird Directive on the condition that there was no grave risk to the turtle dove population.

The number of turtle doves has declined by more than 30 per cent over the European continent in the past 16 years. The International Union for Conservation of Nature (IUCN) added the migratory bird to the "red list" last year.

Keeping in view their falling numbers, Malta held a referendum last year over banning the practice of hunting birds as they migrated towards their breeding grounds. But the pro-hunting lobby managed a narrow win. Members of a government advisory body voted in favour of opening the spring hunting season in February. At the same time, they voted unanimously in favour of special measures to reduce the impact of hunting on the migratory species.