Mystery behind the cracks on African bush elephants’ skin decoded

Researchers explain that the animals regulate their body heat through their skin, which helps in absorbing maximum water 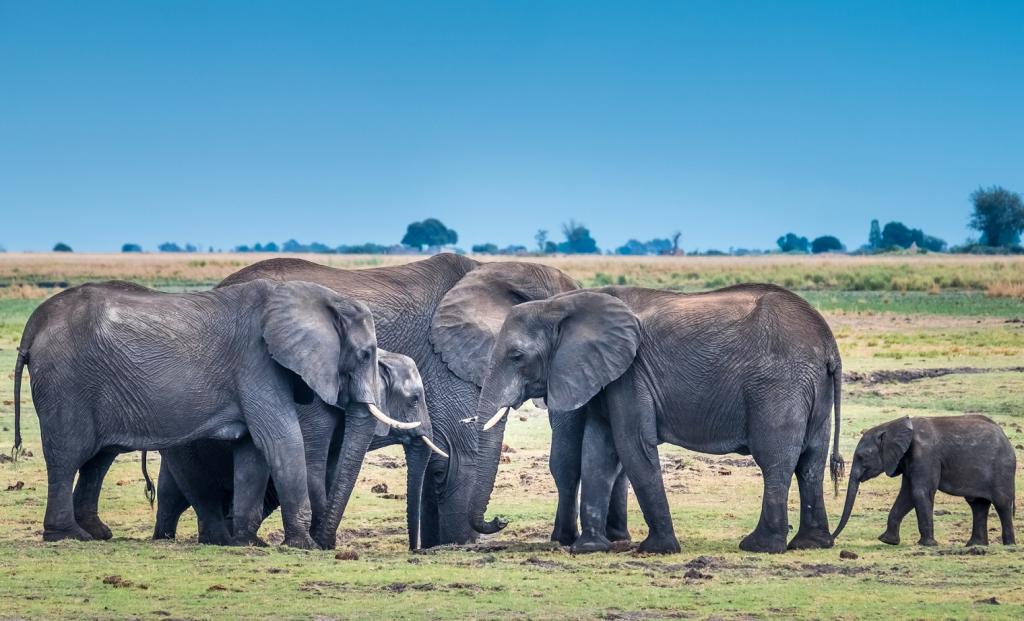 A study published in the scientific journal, Nature Communications, says that channels on the skin surface of the African bush elephant is due to physical cracks caused by bending stress during epidermal growth.

Though cracks often occur in non-living materials like dried mud, it is a rarity in biological systems. The African elephant’s skin has an intricate network of micrometre-wide interconnected crevices, which help the animal retain five to 10 times more water as compared to those elephants that have a flat surface.

Explaining the importance of these channels, Michel Milinkovitch, professor, Department of Genetics and Evolution, University of Geneva in Switzerland says, “As long as the elephants have regular contact with sufficient water, storage in these channels will always be helpful. But a drier climate would be problematic for the animals.” This is because African elephants lack sweat and sebum glands that allow other mammals to keep their skin moist.

The channels also protect the elephants against parasites and solar radiation, but their formation still remains unclear. The skin retains mud much more efficiently than if it was smooth due to these channels, Milinkovitch adds. “Without the channels, the applied mud would shed much more easily. A thick layer of mud prevents parasite attack,” he told Down To Earth.

Milinkovitch and his colleagues have used microscopy and physics-based modeling techniques to explain that the channels are fractures of the skin’s outermost layer—the stratum corneum.

The cracks are not just wrinkles, which are merely folds of the skin. They are true cracks of the huge stratum corneum (50 times thicker than the one in humans), which is the highly-keratinized part of the skin.

Interestingly, new-born elephants do not have channels on their skin. “We were lucky enough to have access to a newborn African elephant and its skin was covered with papillae (the lattice of millimetric elevations), but there were no cracks visible yet. Hence, we think that the skin thickens as the animals age and finally cracks when the thickness is enough to generate enough bending stress in the valleys of the lattice,” the professor says.

Surprisingly, Asian elephants do not have cracks. The team did not identify differences between males and females.