A new study has found that the probability of attack by kites, birds of prey that inhabit urban areas, increases in neighbourhoods where human population is high and conditions are unhygienic. The birds also get more aggressive when they have eggs in their nests 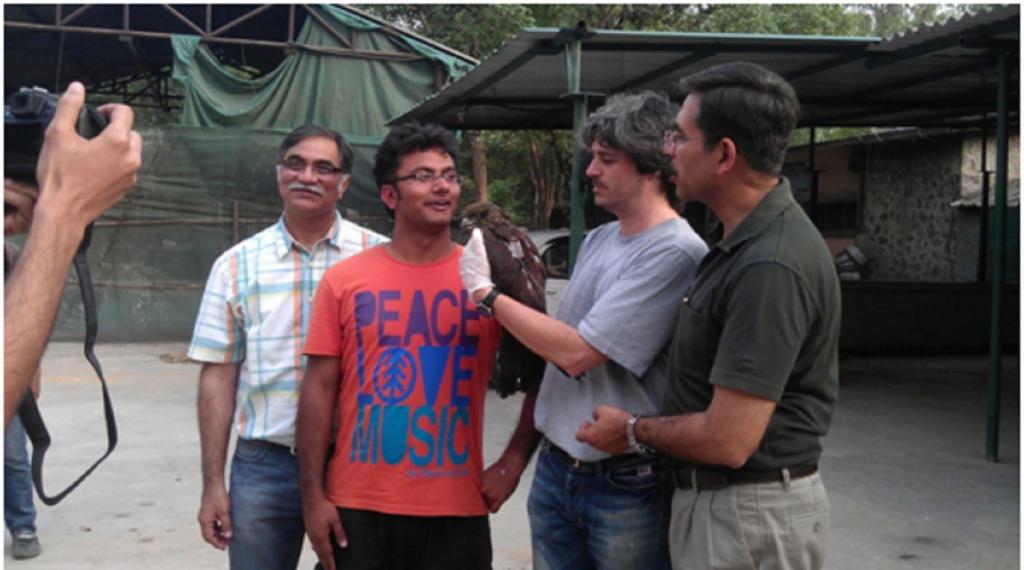 A new study has found that the probability of attack by kites, birds of prey that inhabit urban areas, increases in neighbourhoods where human population is high and conditions are unhygienic. The birds also get more aggressive when they have eggs in their nests.

Due to growing urbanisation and a steady increase in population, the cases of human-wildlife conflicts are occurring more frequently. Many a times, such conflict leads to distress, injury, disease and even loss of life to the parties involved. While this conflict endangers population and survival of many birds and animals, black kites which can easily dwell on human waste and garbage face no such challenge or danger.

Ecologists often applaud kites as they clear the ecosystem of organic waste but their increasingly aggressive nature which injures humans is a cause of concern. In a collaborative research study, a team of scientists from India, the UK and Spain have studied the problem in the national capital region.

Data about aggression shown by kites was collected from twenty random sites in Delhi during the period 2013-2016. Kites were considered aggressive when they made any physical contact with the person approaching their nest. Researchers found that attacks were always from behind and never when the person was staring at the kite.

It was found that kite aggression was highly linked with the neighborhood conditions such as poor hygiene, ritual feeding practice prevalent among some communities, high population density and closeness of any balcony surrounding a kite nest. The study concludes that the proximity with humans while feeding kites lowers their fear of humans as this is mostly rewarded with food.It was also observed that kites, like any caring parent, get more aggressive when someone approaches their nest having their eggs or young ones.

“Given an environment with a low abundance of potential predators, and an extremely tolerant and positive attitude of local people towards kites such as ritual of feeding meat to kites adds to the success of survival of kites. Also the three sanitary landfill sites in the capital which provide human waste to them are largely occupied by the migratory populations of Black-eared kites as they feed on the human waste,” explained researchers while speaking to India Science Wire.

The study results, according to scientists, suggest that after centuries of urban colonisation and of co-existence by kites with humans, their ecology and behaviour is finely tuned on spatial variation in human religion, hygiene and poverty. “More research is needed on urban animals to understand their adaptation to urban life,” they added.