A tech transfer hub for mRNA vaccines is being set up in South Africa, a first for the continent; but will the pharmaceutical companies play ball? 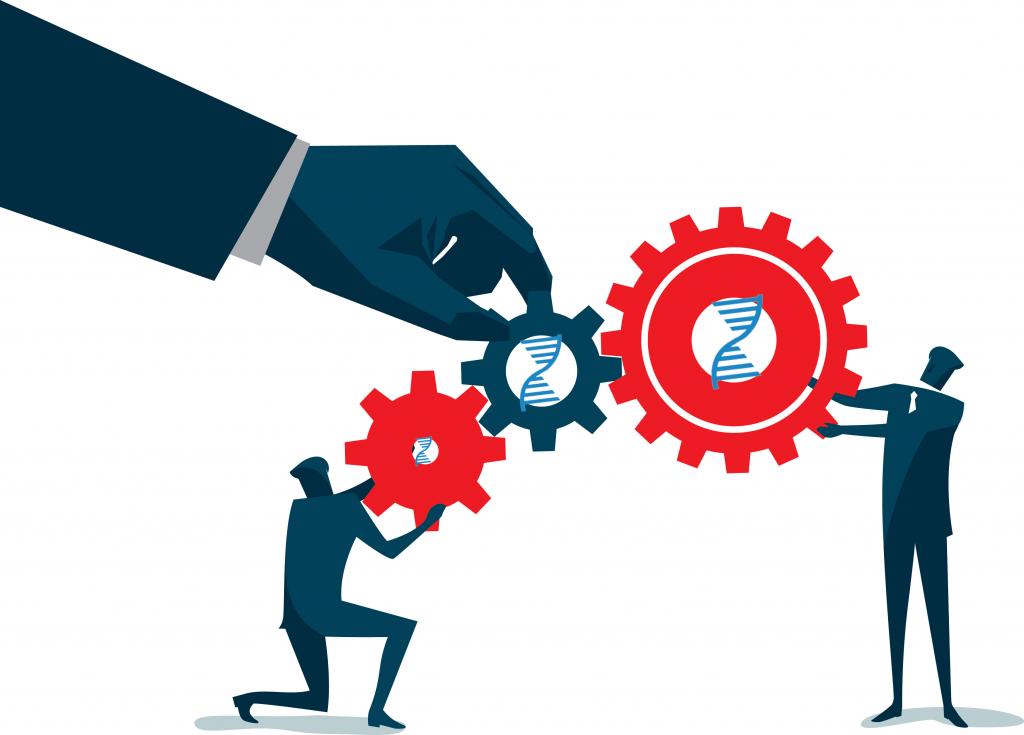 Press releases can sometimes provide valuable pointers to which way the wind is blowing. On June 24, 2021, the World Health Organization (WHO) issued a press note on a tripartite meeting it had attended nine days earlier with the World Trade Organisation (WTO) and the World Intellectual Property Organisation (WIPO).

It was purportedly a meeting to “map out further collaboration to tackle the COVID-19 pandemic”; but going by the outcome, it appeared no different from the many meetings that have been held over the years to promote access to medicines, vaccine equity and the like.

Two specific initiatives were announced to address “the pressing global challenges at the intersection of public health, intellectual property and trade”. First, the three agencies will collaborate on capacity-building workshops to enhance the flow of up-to-date information on the pandemic and ways to achieve equitable access to COVID-19 health technologies.

The first of these workshops will enable policy-makers in member-countries to understand how intellectual property (IP), know-how and technology transfers work in relation to medical technologies. It will be held on September 19, months after the pandemic has already left a trail of 3.9 million deaths (as on June 25).

The patronising objective of these workshops is reflective of the inequitable global health system in which the public health concerns of developing countries have been held to ransom by the commercial interests of the big trading nations and blocs. One cannot cavil at the similarity of goals of WTO and WIPO; they strengthened their complementarity by signing a cooperation agreement in 1995.

WHO was brought on board much later, but for over a decade now, the three organisations have been periodically holding workshops and conferences to address the glaring inequities of the public health system. In 2015 they held a trilateral symposium on public health, IP, trips (WTO Agreement on Trade-Related Aspects of Intellectual Property Rights) and access to medicines.

It was all about learning from the past to illuminate the future. That clearly hasn’t happened, as the second announced initiative of the organisations reveals.

They plan to set up a joint platform to provide tripartite technical assistance as “a one-stop shop that will make available the full range of expertise on access, IP and trade matters”. The operative part of the joint statement makes it clear that no major breakthroughs can be expected, since the assistance is geared at telling poor nations how to make “full use of available options” to access vaccines, medicines and technologies.

In short, business as usual with no developments in the offing, such as a waiver of IP rights through suspension of trips that over a 100 developing countries have sought at WTO.

To hold capacity-building workshops at this juncture and to talk of technology transfers is characteristic of a system that has failed to respond adequately to health emergencies in which low-income countries are left without access to life-saving medicines. It happened during the HIV-AIDS epidemic and during the earlier flu epidemics.

The situation now is dire. While rich countries have been able to vaccinate sizeable sections of their population — as high as
60 per cent in some cases — poor nations are yet to get access to vaccines and treatments to battle the deadly SARS-CoV-2 virus.

The WHO dashboard on July 5 listed the reported cases of COVID-19 at 182.32 million, as a third wave of the pandemic began to engulf the poorer nations, especially those in Africa where cases and deaths shot up by almost 40 per cent in the third week of June.

One of the major causes, as who chief Tedros Adhanom Ghebreyesus emphasises, is the inequitable access to vaccines; in a crisis, low-income countries cannot rely on vaccine-producing nations to supply their needs. The solution obviously is to have manufacturing units in different regions of the world, more so in Africa, which has few facilities.

That’s the why the proposal to set to up a technology transfer hub in South Africa comes as a bit of cheer. Announced on June 21 by who, the hub for covid mRNA vaccine technology will be the first such undertaking anywhere, and could be the precursor to similar facilities in other poorly served regions. Vietnam could be the next hub to serve the Southeast Asian region, if the applicant company can provide large-scale manufacturing.

What exactly is a tech transfer hub?

It is a training centre where technology is imparted for industrial-scale production along with clinical development practices. Interested manufacturers from low- and middle-income countries will be provided training, production know-how and necessary licenses to use the technology. It is the first tangible international effort to diversify vaccine production to regions desperately in need of it.

The idea has the backing of French President Emmanuel Macron, who says France is committed to helping Africa scale up its local manufacturing capacity of COVID-19 vaccines and therapies. Macron promises more such initiatives.

Supported by WHO and its COVAX group — comprising GAVI, the Vaccine Alliance; the Coalition for Epidemic Preparedness Innovations (CEPI); and UNICEF — that aims to provide fair and equitable access to COVID-19 vaccines for every country, the tech transfer hub could be a game changer if firms like Pfizer-BioNTech and Moderna, leading producers of mRNA vaccines, come on board.

WHO is in talks with these pharma giants to share their technology and is hopeful of vaccine production commencing in a year’s time. That remains a big if. South Africa sees it as a landmark initiative that could put Africa on the path to self-reliance and change the narrative of an Africa as a centre of disease and poor development to a positive one.

The India-SA proposal at WTO for TRIPS waiver seems to be going nowhere, since there appears to be a tacit understanding among the developed nations to work on the flexibilities permitted by the agreement rather than allow a full-scale waiver. Tech transfer hubs appear to be part of the sops they are offering.

Much hinges on what the vaccine companies decide. Or else, for Africa this could be a case of being all dressed up but nowhere to go.