Hostile takeover: Why seed sovereignty in Africa is under threat

Some governments are reforming their laws to make it harder for farmers to save, exchange and sell seeds, the agenda being corporatisation of the seed sector

By Timothy A Wise 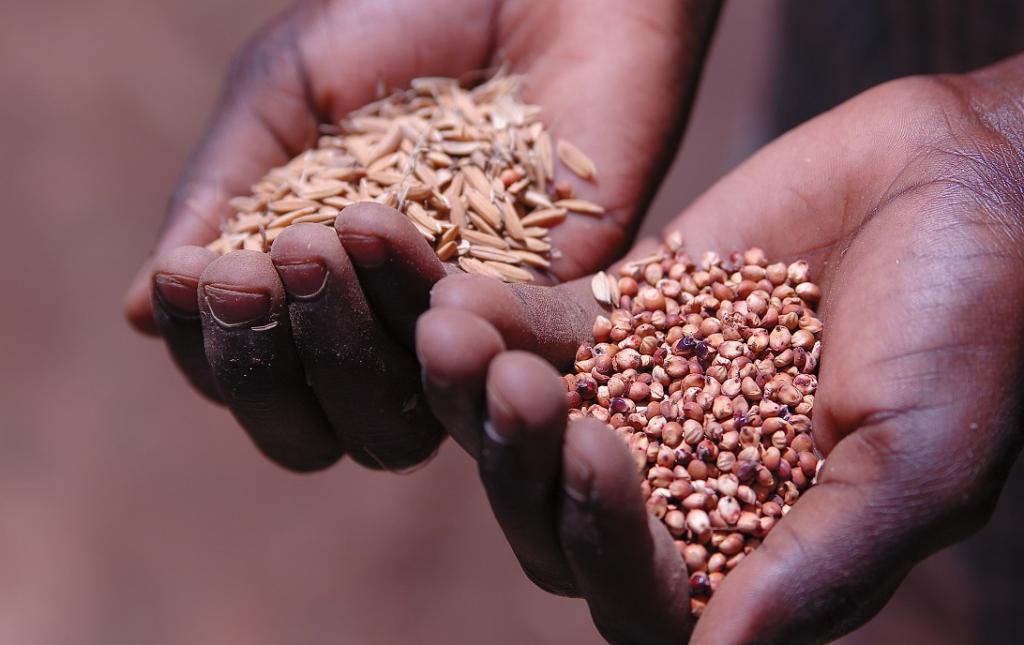 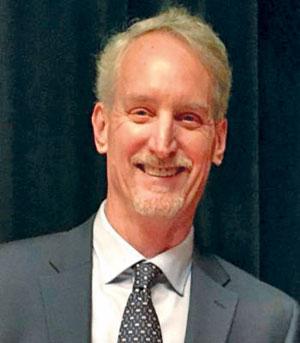 I examined national level data in the 13 countries that the Alliance for Green Revolution in Africa (AGRA) has focused on since its founding in 2006 to assess progress toward its stated goals of doubling yields and incomes for 30 million smallholder households while cutting food insecurity by half by 2020.

AGRA has spent $1 billion in that time, and African governments have been spending up to $1 billion per year to subsidise the purchases of commercial seeds and fertilisers. Thirty million farmers represent the vast majority in those countries, so impacts should have been evident at national level.

They were not. I found yields for a basket of staple crops had grown just 18 per cent over 12 years, barely higher than before AGRA began its work. Poverty remained endemic, and the number of undernourished people actually increased by 31 per cent.

AGRA’s so-called theory of change is wrong on every level. These inputs are too expensive for most farmers, even with subsidies. Farmers who adopt them see only small yield increases and only for the few promoted crops such as maize and rice. They have little surplus to sell, so incomes do not rise. Food insecurity gets worse because production has not gone up much while nutritional diversity has decreased as crop diversity has eroded with all the support for just a few crops.

Some African farmers struggle to buy quality seeds. Improving the reliability of the formal seed market would be valuable to those farmers. But most farmers still save and exchange seeds, particularly for staple food crops. Some governments, supported by the Bill & Melinda Gates Foundation, are reforming their seed laws in ways that make it harder for farmers to save, exchange and sell their seeds. Their agenda is certainly to corporatise the seed sector. They have decided that farmer-managed seed systems are too unproductive.

They are wrong. African organisations have proven that careful seed selection can improve productivity and improved farming practices can enhance soil fertility without heavy reliance on synthetic fertilisers. The real beneficiaries of the input subsidies are seed and fertiliser companies, which would have no markets for their products if not for government funds.

African agriculture has not been deeply penetrated yet by industrialisation, so many farmers retain a significant level of control over their seeds. Some 80 per cent of the food grown in Africa comes from farm-saved seed.

But the new wave of seed laws is looking to undermine that sort of seed sovereignty. Farmers see the threat clearly and they are mobilising to resist. Governments are resorting to very undemocratic practices to get such laws passed, bypassing many basic consultation processes and voting on laws hastily and behind closed doors.

As I saw all over the world, including in southern Africa, viable and productive alternatives are being developed by small-scale farmers and their organisations. They work, combining indigenous practices with cutting-edge ecological science to raise productivity without increasing farmers’ costs of production. And they do so in ways that increase crop and nutritional diversity while improving soil fertility over time.

Millions of farmers across the African continent, for example, are doubling or tripling maize yields by improving their management of intercropped native legumes. Soil fertility is increasing rather than being depleted by the nutrient-mining associated with monocultures of maize.

The industrialised agriculture of the Green Revolution is failing — spectacularly — to increase productivity and improve food security. Green Revolution proponents try to make agro-ecology and other sustainable practices seem like an unproductive return to the past. But they are not.

They are the cutting edge of innovation, putting into practice new discoveries in soil and crop science that can help farmers adapt to a changing climate while cutting their costs and increasing their productivity. If even a fraction of the funding now devoted to Green Revolution agriculture were provided to scale up agro-ecology, Africa would be on a fast track to more nutritious and adequate supplies of food for its most vulnerable communities.

(Timothy A Wise is author of the book Eating Tomorrow: Agribusiness, Family Farmers, and the Battle for the Future of Food, and senior advisor at the Institute for Agriculture and Trade Policy, US. The column is based on his email interview with Rajat Ghai)

This column was first published in the 1-15 May, 2022 edition of Down To Earth