What Sierra Leone teaches us on poverty measurement 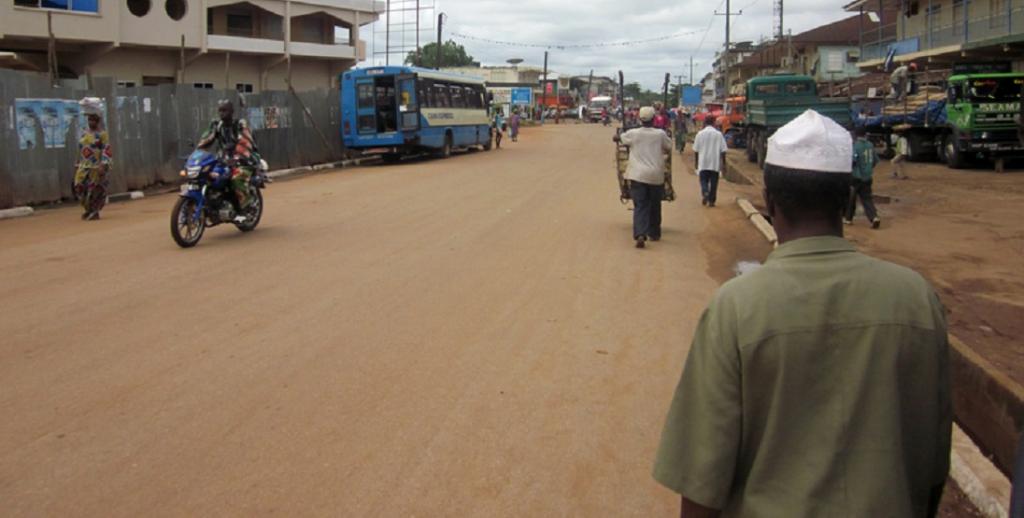 Sierra Leone entered the new millennium without any hope of peace and prosperity. Its deadly civil war killed over 50,000 people and displaced two million by the time it ended in 2002.

It was that proverbial “pushed to the wall” moment for the West African country. After 12 years, as the still-broken country was struggling to recover, the deadly Ebola outbreak struck. Called a medical war, till 2016, the country just focused on containing the disease while the shoots of development wilted.

But there was something else brewing that the world didn’t take note of. Sierra Leone remained one of the poorest countries in the world and it still is. However, the latest Global Multidimensional Poverty Index (MPI) reported that this tiny country had the fastest reduction in overall poverty in absolute terms globally.

The Oxford Poverty and Human Development Initiative and the United Nations Development Programme (UNDP) recently released this survey, that compares multidimensional poverty for 80 countries that have similar data.

The index takes into consideration three dimensions — health, education and standard of living — besides income poverty. There are 10 indicators under these, on which the assessment ranks countries.

One is multidimesionally poor if s / he is deprived in one-third or more of these indicators. This is the tenth year of this assessment and provides a sense of how countries have progressed in reducing these deprivations leading to poverty.

MPI 2020 says that of the world’s 5.9 billion people in the 107 assessed countries, 1.3 billion are multidimensionally poor. Sixty-five countries have reduced multidimensional poverty. And Sierra Leone has the fastest rate.

It reduced poverty at the rate of four per cent annually. This happened when the Ebola outbreak overwhelmed the country: In Sierra Leone 74 per cent people were multidimensionally poor in 2013 (a year before the Ebola outbreak). That reduced to 58 per cent in 2017 (a year after the outbreak was officially declared over).

It is so impressive a progress that the writers of the MPI 2020 compared this to the stunning increase in life expectancy in Britain during World War II. Despite food shortages and bombing, Britain reported an increase in life expectancy during the war: 6.5 years for men, from 1.2 years in the preceeding decade. This was attributed to “responsive policies and food distribution mechanism”.

Along with this, it took up a massive decentralisation of governance by empowering local authorities to deliver various services critical for decent human development. The government’s mantra was that households headed by educated people have a high possibility of escaping poverty and also high resilience to disasters.

The country also changed its poverty measurement from clinical income poverty to a system that reflects what contributes to poverty. This is what the MPI is all about. In 2017, it had its own survey to measure various deprivations that cause poverty.

This helps policy makers to focus on not just income-boosting schemes but also to cure causes for long-term poverty situations. Expectedly, government schemes focused on deprivation indicators like access to clean cooking fuel, child mortality rate and attendance in schools.

In the latest MPI, Sierra Leone recorded the highest annualised reduction in the first two indicators while also reducing MPI value among children the most among all countries studied.

There is a growing subscription to the school of measuring poverty in multiple dimensions, like in MPI 2020. While defining poverty on only an income-expenditure matrix does give you the sense of your well-being, it doesn’t let you know as to what the reasons that trigger poverty or retain people below the poverty line are.

For the world that now increasingly pursues wholesome human development as a measure of well-being, it is time we adopt the multidimensional assessment. That is the message from Sierra Leone.