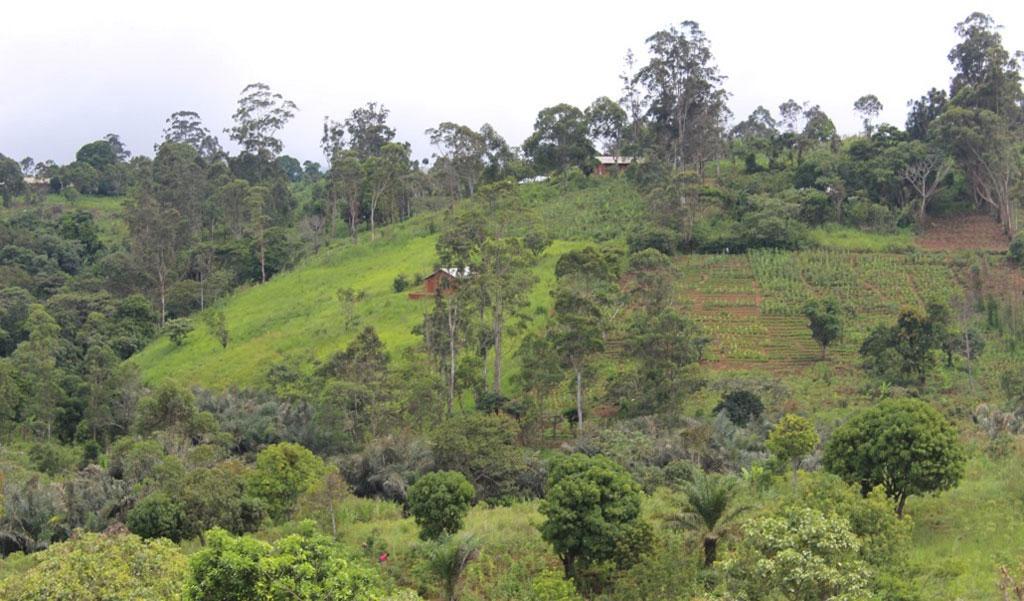 Cameroon ranks fifth for fauna diversity and fourth for flora in Africa. But mushrooming bushmeat and international wildlife trade has pushed many species to the brink of extinction.

Located in central Africa, Cameroon is one of the world’s biodiversity hotspots. The country is often known as ‘Africa in miniature’ because of its diverse landscapes which include coastal areas, mountains, savanna and rainforest.

The tropical forests of Cameroon, spread across 22 million hectares, are a vital part of the Congo Basin forest ecosystem. It is estimated that there are approximately 10,000 species of tropical plants in the Congo Basin, 30 per cent of which are unique to the region.

For more than 50,000 years, the region has been providing livelihood to over 75 million people. World Wildlife Day is observed on March 3, 2021. 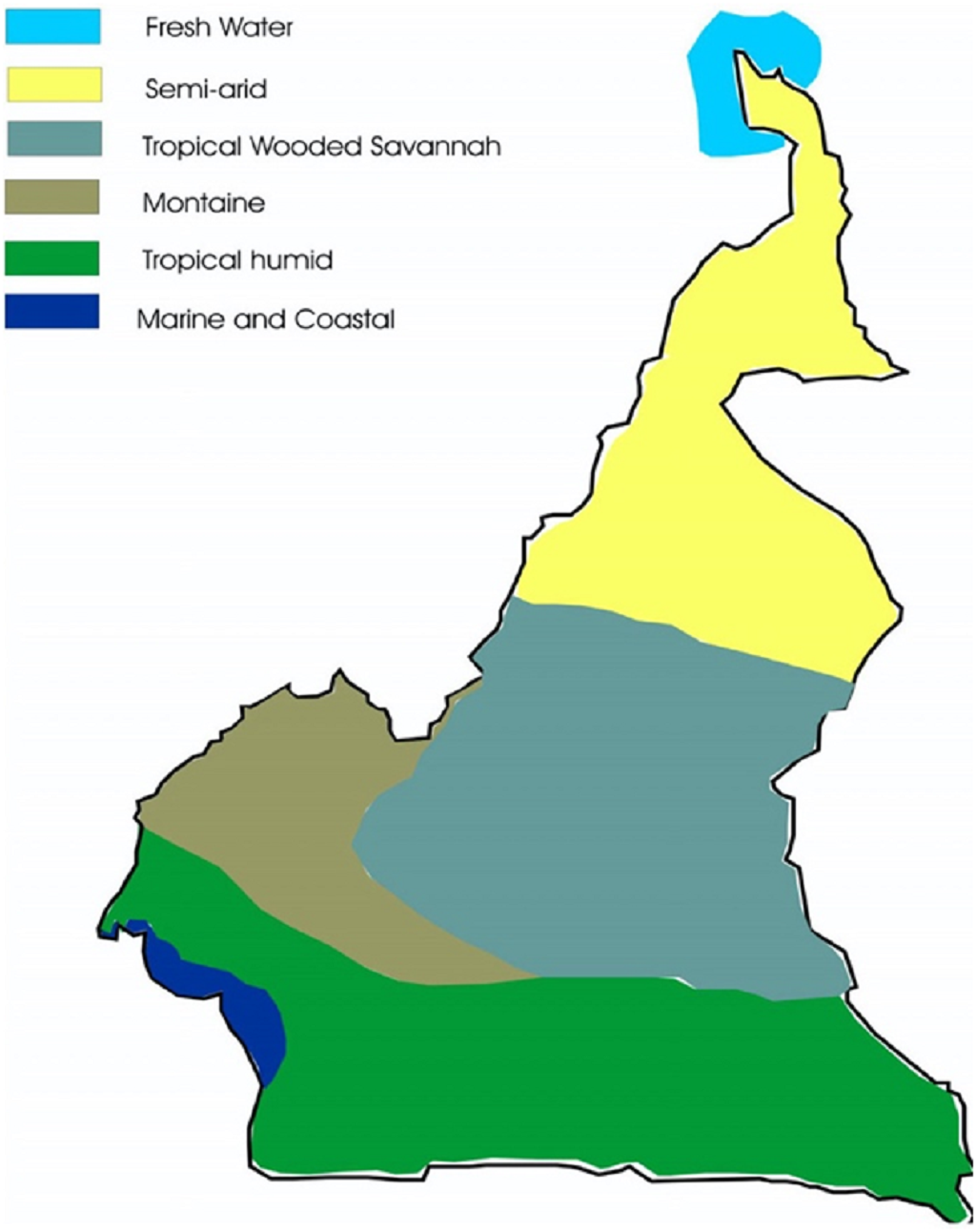 Cameroon is also home to certain endemic animal species. Take the goliath frog for instance. It is the largest amphibian species and is found only in Cameroon and Equatorial Guinea.

However, in recent years, wildlife trade has emerged as a lucrative business across central African region and Cameroon is not an exception. This is further shrinking the population of the country’s endangered animals.

More than 630 species in Cameroon are listed as threatened on the International Union for Conservation of Nature (IUCN) Red List, of which 183 are endangered and 115 are under critically endangered, according to US Fish and Wildlife Service.

The population of endangered species such as critically endangered western lowland gorilla, endangered Nigerian-Cameroon chimpanzee, threatened forest elephants and pangolins have been driven to alarming levels of decline.

Poaching and other threats

About 59 per cent forest rangers surveyed in 2016 study by World Wildlife Fund (WWF) 12 African countries, including Cameroon, felt they were insufficiently equipped; 42 per cent lacked adequate training to execute their jobs safely and effectively.

“African rangers are doing an incredibly dangerous job with one hand tied behind their backs, putting their lives and the continent’s wildlife at even greater risk.”

There were numerous cases where traffickers and hunters were released without prosecution and cases of wildlife crime are hardly followed in court, said an officer working with the Ministry of the Forestry and Wildlife, Cameroon on condition of anonymity.

Poaching is no longer a wildlife issue. It is also a security issue that has been fuelling the rebels groups involved in international wildlife trade. To address these grave concerns, Alobwede urged the government to strengthen law enforcement.

Rangers and eco-guards deserve improved conditions of employment and greater recognition of their work.

According to the conservation institutions working in Cameroon, major focus should be given on capacity building, equipping rangers and eco-guards and increasing the areas under surveillance. There is a need to improve management of parks, protected areas and sanctuaries.

African Wildlife Foundation (AWF) has been building anti-poaching operation and surveillance techniques amongst Cameroon’s wildlife authorities. And this has delivered promising results on ground. Over the years, these rangers have seized bushmeat and firearms and successfully removed wildlife traps or snares.

Similarly, in 2016, TRAFFIC, a non-governmental organisation that campaigns against illegal wildlife trade, launched an online tool called ‘AFRICA-TWIX’ that facilitate the exchange of information and cooperation between enforcement officials in Central African countries including Cameroon.

The users of TWIX could interface quickly with counterparts in neighbouring countries, thus allowing for fast and deeper cross-border investigations into organised wildlife crime across the central African states.