Agriculture is linked with malaria in complex ways: evidence from 16 African countries

This is worrying because, currently, three branches of development are trying to achieve their goals in isolation 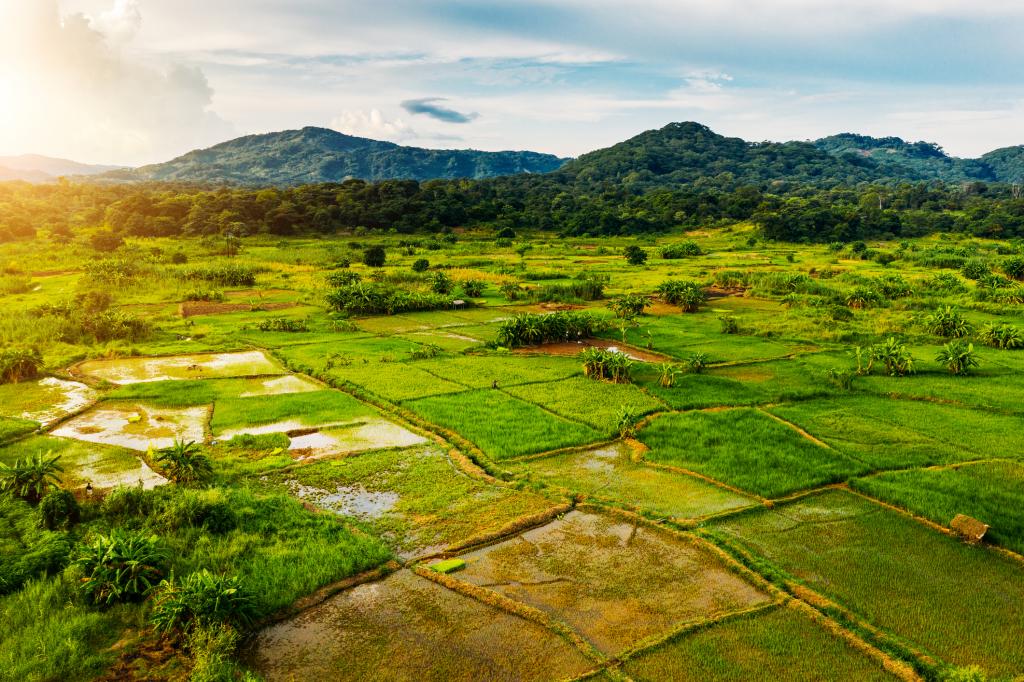 The African population is expected to triple by 2100. This means that more food, water and agricultural commodities are required. To meet these needs, African governments and development agencies have set up large agricultural projects.

For example, the Coalition for African Rice Development, a policy framework, set a goal to double rice production from 28 million tonnes in 2018 to 56 million tonnes by 2030. Governments are also increasing international trade in agricultural products.

Unfortunately, when done the wrong way, it can also harm the environment. Farming can contribute to deforestation, carbon emissions, water and air pollution and biodiversity loss.

In turn, these effects may harm human health. Some infectious diseases — malaria, schistosomiasis and Buruli ulcer — have been linked to agriculture.

We found patterns which suggest how agricultural land could be managed better to reduce health risks. This matters because the African continent still suffers more than 90 per cent of the world’s malaria-induced deaths. And the region’s progress towards ending malaria has stalled in recent years.

We combined remotely-sensed land cover and land use data with a geo-referenced malaria dataset of 24,034 children in 12 countries. The malaria data covered the period 2010 to 2015. Our analysis controlled for factors known to have an impact on childhood malaria, like use of bed nets and insecticide.

Our study showed that the following agricultural landscapes increased the risk of childhood malaria across sub-Saharan Africa:

We also found that the presence of natural vegetation within agricultural lands may reduce malaria.

Agricultural expansion through rainfed or irrigated cropland appears to increase the risk of childhood malaria in sub-Saharan Africa. This is true for both rural or urban contexts. But retaining some natural vegetation within croplands could reduce the risk.

Retaining vegetation within farmlands is also known to protect biodiversity and ecosystem functions and services. This makes farmlands more sustainable in the long term.

In another study, we teamed up with AfricaRice and the International Institute of Tropical Agriculture to look at the link between rice and malaria in sub-Saharan Africa. Rice paddies make great breeding sites for mosquitoes, but it’s often been asserted that rice communities don’t necessarily suffer from more malaria. This counter-intuitive finding has been termed the “paddies paradox”.

But our study found that irrigated rice-growing communities are exposed to more mosquitoes and also higher malaria risk. The paradox is therefore resolved. It can be explained by recent changes in Africa: increased equity in the distribution of anti-malaria interventions, which have reduced overall transmission intensity.

Both of our studies confirm that agriculture is linked to increased malaria transmission in Africa.

This is worrying because, currently, three branches of development are trying to achieve their goals in isolation. African ministries of agriculture are planning for agricultural expansion and intensification.

Ministries of health are planning to eliminate malaria. And ministries of environment are trying to deal with the impacts of deforestation, climate change and land use.

Surprisingly little has been done to reconcile these competing priorities. Clearly, more collaboration between sectors is needed to achieve all these goals.

Decision makers need more evidence on the causality of the agriculture-malaria relationship. This would help them choose between land use policy options in rural and urban systems.

They would have a better understanding of how different measures, such as water availability, biodiversity loss, malaria eradication, carbon emissions, soil health and economic productivity, affect multiple aspects of sustainability.