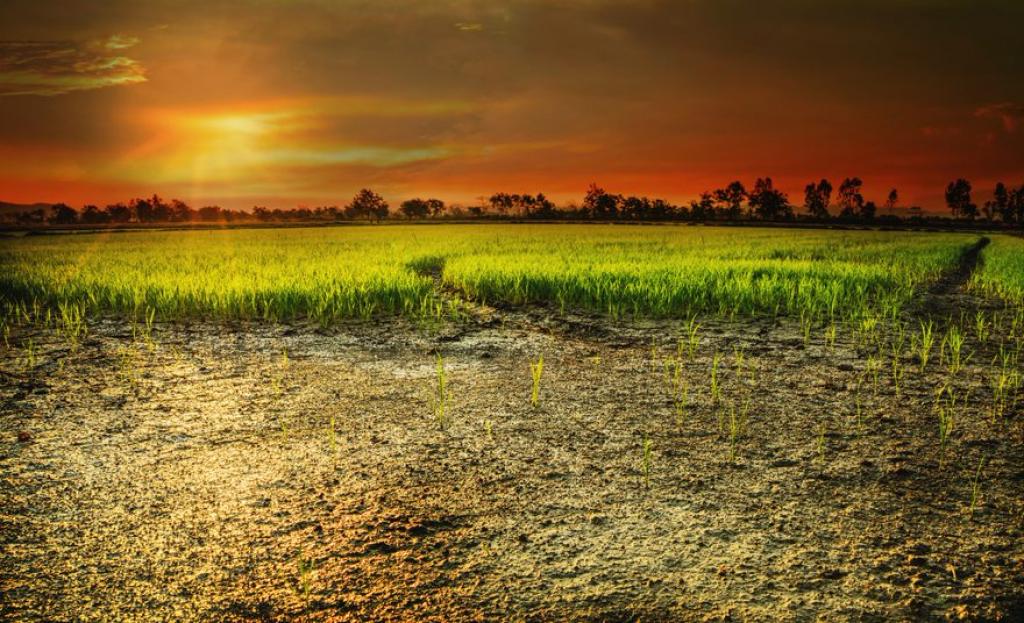 Historically, the agriculture and disaster-management sectors have acted independently. The farming industry has overseen the welfare of smallholders, with disaster management organisations only becoming involved when destructive events demand rescue and rehabilitation efforts.

However, such siloed and reactive approaches are out of step with the modern world.

Global development goals, including the Sendai Framework for Disaster Risk Reduction and the United Nations Sustainable Development Goals, seek to lessen the impacts of natural catastrophes and promote sustainable development.

But climate change is causing more intense and frequent disasters, which have the potential to de-rail progress. Achieving the goals under such circumstances calls for a more proactive and collaborative approach, in which sectors work together to plan for, and mitigate the worst impacts of, disasters.

Natural disasters are on the rise

Annually, there were 260 natural disasters (both climate- and weather-related, as well as geophysical and biological) in developing countries between 2005 and 2016.

This is an 11 per cent increase on the 1993–2004 period, when the average was 235 per year. South Asia is a hotspot, accounting for some 40 per cent of globally recorded events. It is particularly vulnerable to floods and droughts, although cyclones, earthquakes, landslides and tsunamis are also common.

Experts estimate that the agriculture sector absorbs 22 per cent of damage from natural disasters in developing nations. The impacts can include damage to irrigation infrastructure, from major canals to farmers’ ponds and wells; pollution of water resources; soil erosion; and reduced yields.

In South Asia, farmers rely on the monsoon. In worst-case scenarios, where too little or too much rainfall arrives, droughts and floods can kill both crops and livestock.

Climate change is forecast to change temperatures and rainfall patterns in South Asia. The poorest farmers, with fewer resources to help them adapt, are the most vulnerable to unforeseen disasters.

At the International Water Management Institute (IWMI), we are working under the CGIAR Research Programs on Climate Change, Agriculture and Food Security and on Water, Land and Ecosystems, Indian Council of Agricultural Research (ICAR), Japan’s Ministry of Agriculture, Forestry and Fisheries, to increase the resilience of South Asia’s smallholder farmers to climate shocks by promoting integrated disaster management.

In 2017, we developed methods for mapping risks from floods, droughts, extreme rainfall, heat waves and sea-level rise, and estimating their potential impacts on people and agriculture. These were published in the research report Mapping Multiple Climate-related Hazards in South Asia.

The authors used spatial population, vulnerability and agricultural data to examine where high risk from individual or multiple hazards overlapped with high population density and or important food production areas.

Another planning tool, the South Asia Drought Monitoring System is an international collaboration seeking to improve resilience and responses to drought.

Our work to support nations and regions prepare for climate shocks involves enhancing farmers’ resilience. In recent years, we developed an Index-Based Flood Insurance (IBFI) product to compensate farmers whose crops are ruined by floods.

In 2018, building on the positive results of a smaller study we had conducted the previous year, we undertook a pilot project involving 400 farmers in 11 villages in Muzaffarpur district of Bihar, India’s most flood-prone state.

Carried out in collaboration with the Indian Institute of Water Management of the Indian Council of Agricultural Research, the study initially involved assessing likely levels and duration of flooding, mapping soil types and then identifying crops that would thrive in post-flood conditions.

Farmers received the seeds (to help them replenish lost income in the case of minor flooding) and the International Banking and Finance product (to provide compensation if a major flood occurred).

Future trials aim to boost farmer preparedness through bundled solutions by providing SMS-based weather information and advice on crop and water-management methods and fertilisers. In total, over the past three years, the projects covered almost 1,000 households, and benefitted more than 450 of them, with a total insurance payout of around Rs 850,000.

For the first time, the Institute worked in collaboration with the MoDM and the United Nation’s platform for Space-based Information for Disaster management and Emergency Response to prepare maps showing the flooding situation in real time. The DMC Relief and Emergency Unit used the maps make rapid impact assessments and to guide their response to the disaster.

Aimed at assisting vulnerable people in areas that are prone to such disasters, IWMI is working with development partners on an impact based forecasting tool. The open-source tool Rapid Impact Based Forecasting and Warning for Financing and Emergency Management is aimed at emergency responders, crisis managers and communities.

Advance planning, through initiatives such as those outlined here, can help alleviate the worst impacts of disasters or, at the very least, speed up rescue attempts.

Breaking down silos and taking an integrated approach to disaster management is vital if we are to help agriculture bounce back from climate shocks and meet the global goals of achieving sustainable development for all.