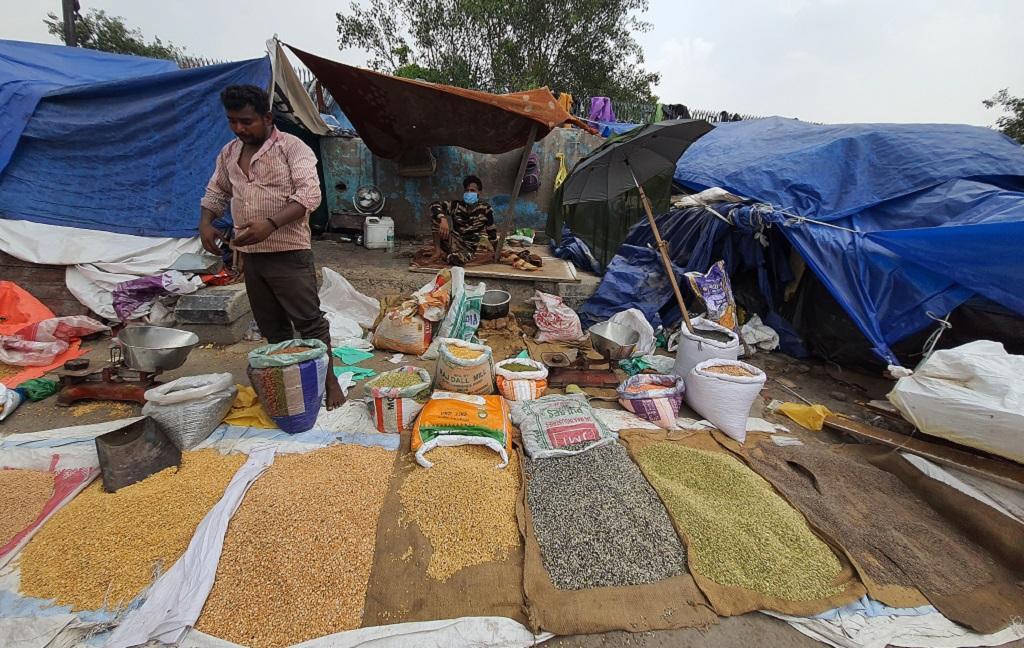 However, domestic production is still unable to cater to the country’s needs, as it is far from the exponential growth in population. The demand for pulses by 2030 will be 32.64 million tonnes, with an annual required growth rate of 2.64 per cent. Also, almost 80 per cent of area under pulses is rainfed.

Next, though there are time-tested high-yielding pulse varieties available, their seeds have not reached the farmers as expected, despite government-run programmes to do so. A special drive in this regard will help. Farmers should also be educated on the use of fertilisers and plant protection measures.

Farmers can also be given special incentives to grow pulses in place of rice or wheat, as in states like Punjab. There is a vast area of rice fallow land in Madhya Pradesh, Bihar and West Bengal, with potential for pulse cultivation.

Similarly, the existing area under rice, millets, barley, mustard and wheat can be diversified to include pulses. Intercrop cultivation of short-duration pulse crops with long-duration ones like sugarcane, red gram, cotton, maize, sorghum, will help. Finally, research can play a great role by studying biotechnology of pulse cultivation.

S Geetha is director, Centre for Plant Breeding and Genetics, Tamil Nadu Agricultural University, Coimbatore. The story first appeared in print in the 16-31 October issue of Down To Earth.