How balanced soil nutrient management can save Indian agriculture

The ill-effects of imbalanced application of fertilisers — which leads to soil sickness, decline in soil health and reduces crop productivity — need to be understood 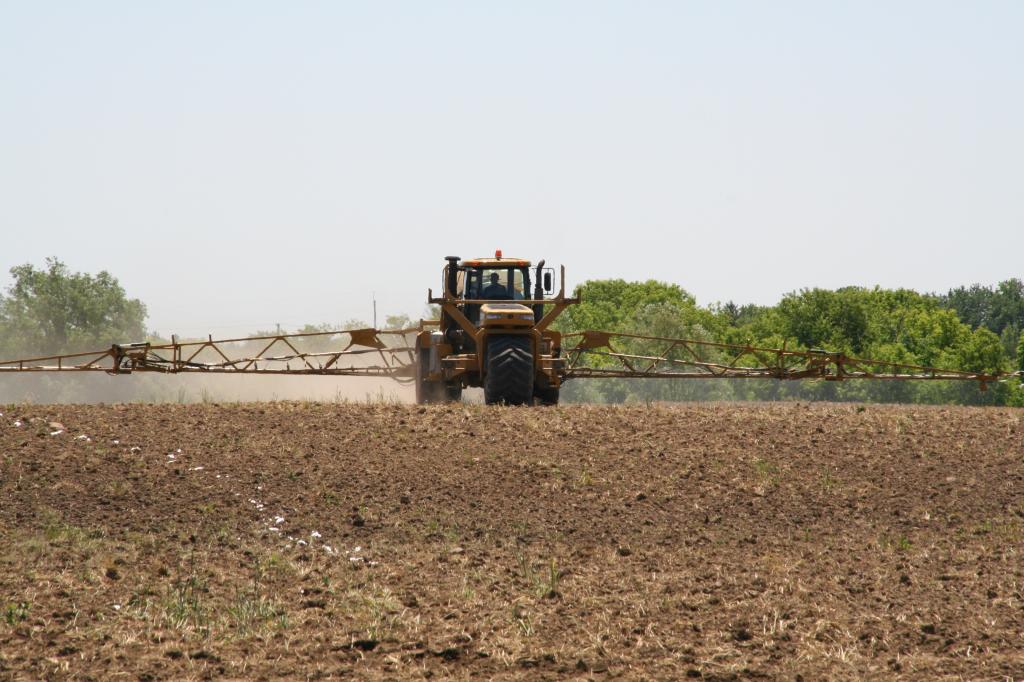 Soil is rightfully called the ‘soul of infinite life’. This soul, however, has become dilapidated of late due to ill-agricultural practices being adapted to feed the ever-increasing mouths.

The Green Revolution of 1965-66 helped India, for the first time since Independence, gain self-sufficiency in food production. This was achieved through adaptation of modern technologies such as high-yielding varieties (HYV) of rice and wheat, tractors, pesticides, irrigation facilities and fertilisers.

For Indian agriculture and politics, it was indeed a happy time, but over the years, the grey side of the Green Revolution has cropped up, mostly in the form of deteriorating soil health.

For the last few years, at the end of every Kharif and Rabi season, some news channels boast of a bumper crop. But if that is the case, why is our country still leading in malnutrition? Why is the farming community not getting a profitable output to input ratio?

Fertilisers account for the most expensive inputs in Indian agriculture, but are not understood as much.

Farmers and policy makers should first comprehend the ill-effects of imbalanced application of fertilisers, which leads to soil mining or soil sickness, decline in soil health, reduces crop productivity, crop water and nutrient use efficiencies, deteriorates environmental and human health and leaves a dent in the farmer’s pocket.

Over the years, undue focus on nitrogen, phosphorous and potassium (N, P, K) nutrients has led to upcoming secondary (sulphur) and micronutrient (zinc, boron, manganese) deficiencies in soils of different parts of the country, and sooner or later, the farming community as well as the country would have to pay the price.

Our best bet is to increase our crop productivity, sustainability and crop nutrient and water use efficiencies. Farmers and policy makers should understand that we must feed the crop according to its needs.

Balanced nutrient management works on the 4R concept: The right fertiliser, right rate of usage, right time and right place of application. The aim is to shift focus on micronutrients that are sometimes more important than primary nutrients.

Through its aim of feeding the crop and not the soil, balanced nutrient management considers nutrient reserve of the soil, nutrient removal by crop, targeted yield, the economics of fertilisers and profitability, farmers’ investment ability, agro-techniques, soil moisture regime, soil physical environment and adverse soil conditions such as salinity, alkalinity and acidity.

The concept is based on site specific nutrient management and not an umbrella recommendation. Balanced nutrient management works in the direction of building soil health, maintaining ecological balance, increasing crop response to fertiliser application and majorly crop productivity and restoring the skewed N:P:K ratio of the soil.

Through a scaled, countrywide effort, farm productivity rose by 11 per cent while the use of nitrogen fertilisers — critical to increasing crop productivity, but also harmful to the environment when overused — declined by 14-18 per cent.

The profitability of the intervention, even before monetising the positive environmental impacts, was $12.2 billion. In our country, a major setback to balanced nutrient management approach could be attributed to the decontrol and price escalation of chemical fertilizers, a non-renewable source of energy.

A subsidy on urea and limited knowledge to our farming community about advantageous effects of balanced nutrient management on their pockets and standard of living would also help.

The demand for urea remains stable because of the traditionally high usage and also the fact that the freeing up of retail prices for non-urea fertilisers, following the implementation of nutrient-based subsidy (NBS), has led to a significant price differential of urea vis-à-vis non-urea fertilisers.

It appears that in the present scenario, farmers as well as policy makers need an education regarding balanced nutrition in Indian agriculture. They need to understand that crop does not only need N, P or K, but other nutrients as well such as Zinc and Boron.

During the current scenario of India’s soil health in terms of nutrient imbalance, physical, chemical and biological deterioration, we cannot run faster towards adapting a balanced nutrient management approach. The ugly face of malnutrition and farmer suicides in India has shone light over our wrong approach towards agriculture practices.

No matter where we reach, India will always depend upon its own farming community and limited land resources to feed its population. Balanced nutrient management for our soils and crop productivity, therefore, needs to be promoted and adapted at all levels.

We cannot and should not wait for another major setback to bring us back on track. We should be aware about the needs of our soils, crops and our farmers’ household and adapt the best possible balanced nutrient management approach to save Indian agriculture.